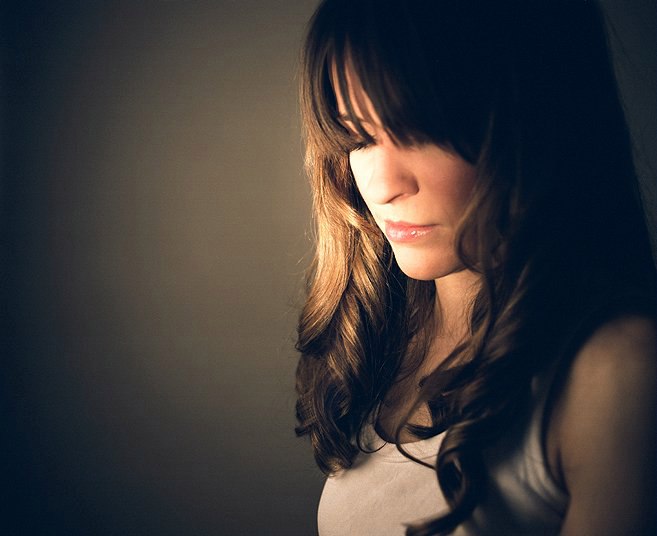 In 2007, she signed with music publisher pigFACTORY and worked with producer Josh Crocker to polish her songs into her debut album, Eyes Wide Open, which arrived later that year. Her music appeared on TV shows such as The Hills and The Real World, and the video for her song "Indescribable" was featured on the 2009 Grammys. Around that time, Broadfield got a record deal in the States when Vagrant Records signed her; she became the punk-dominated label& 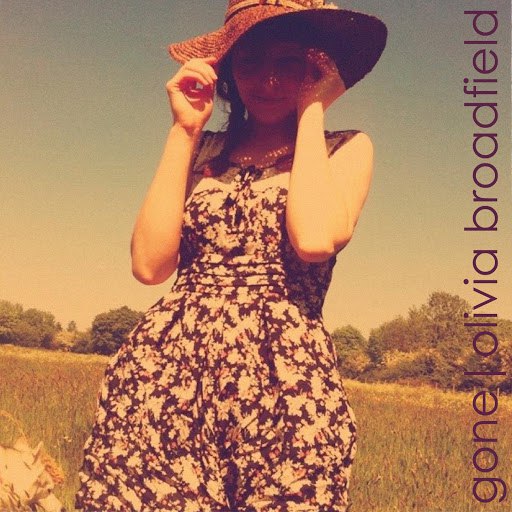 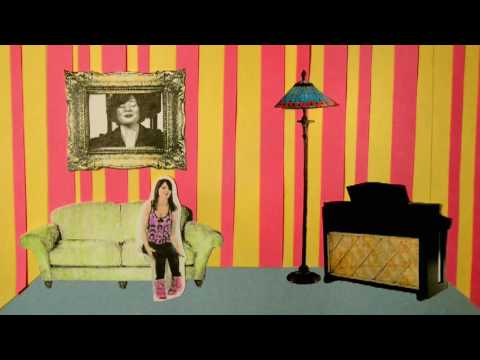 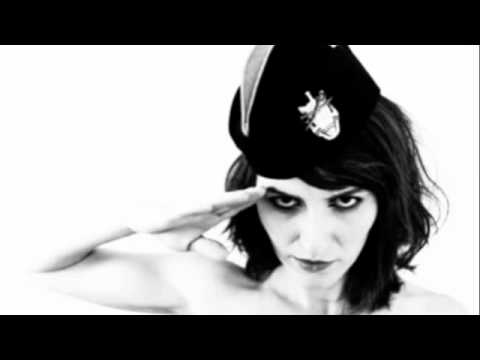 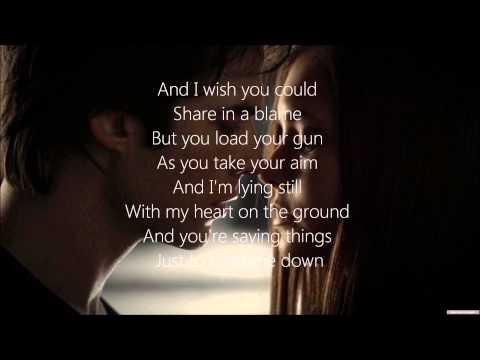 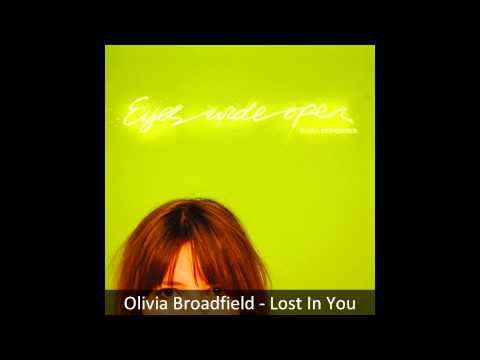 Lost In You
Olivia Broadfield 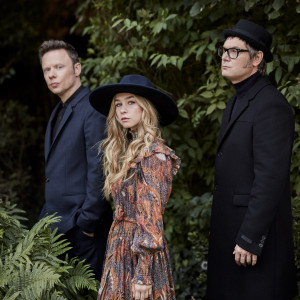 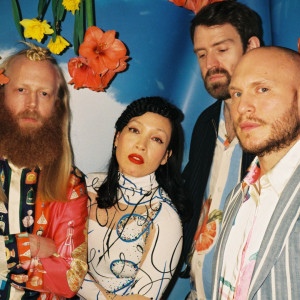 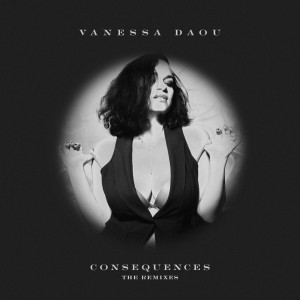