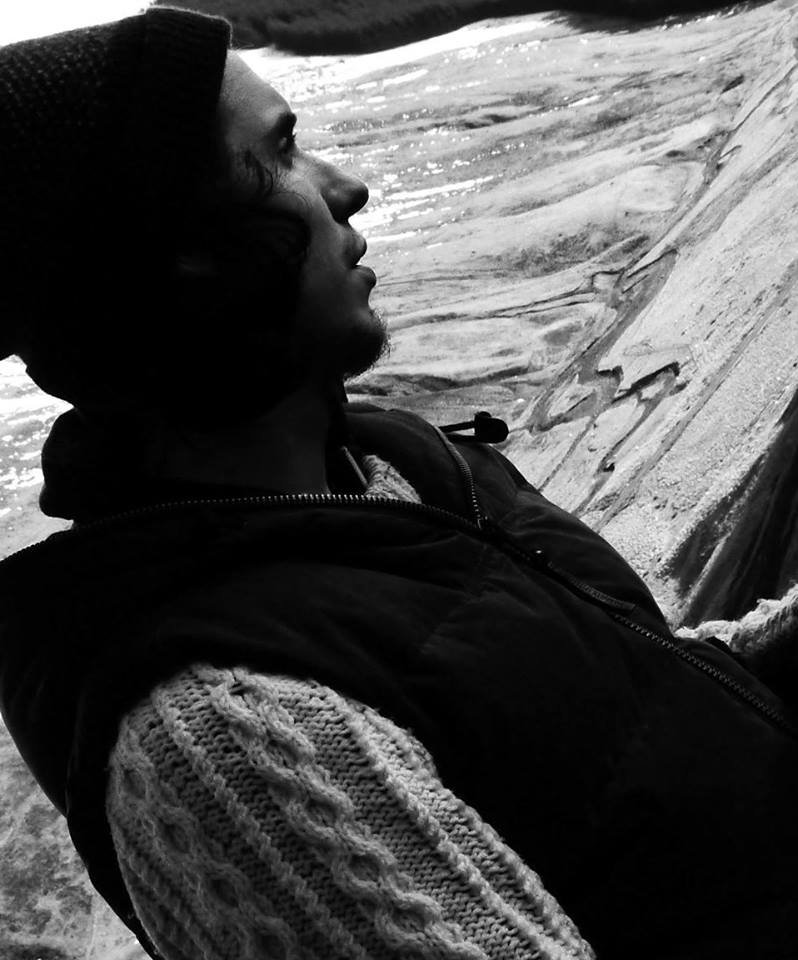 Melodic dubstep producer from Scotland, influenced by Bob Marley, Mt Eden and Bar 9.
Blackmill started of producing music at the age of 8 when he received his first musical instrument for his birthday - an Acoustic Guitar which he still plays to this day.

At the age of 15 he started producing trance and uploading them to youtube under the alias "Robert J.C" As Dubstep grew throughout 2010 Blackmill took a shine to this new genre. Blackmill began producing dubstep. It's been proven to be a hit after he remixed Ellie Goulding's "Your Song" which took off straight away. Blackmill first ever debut album was < 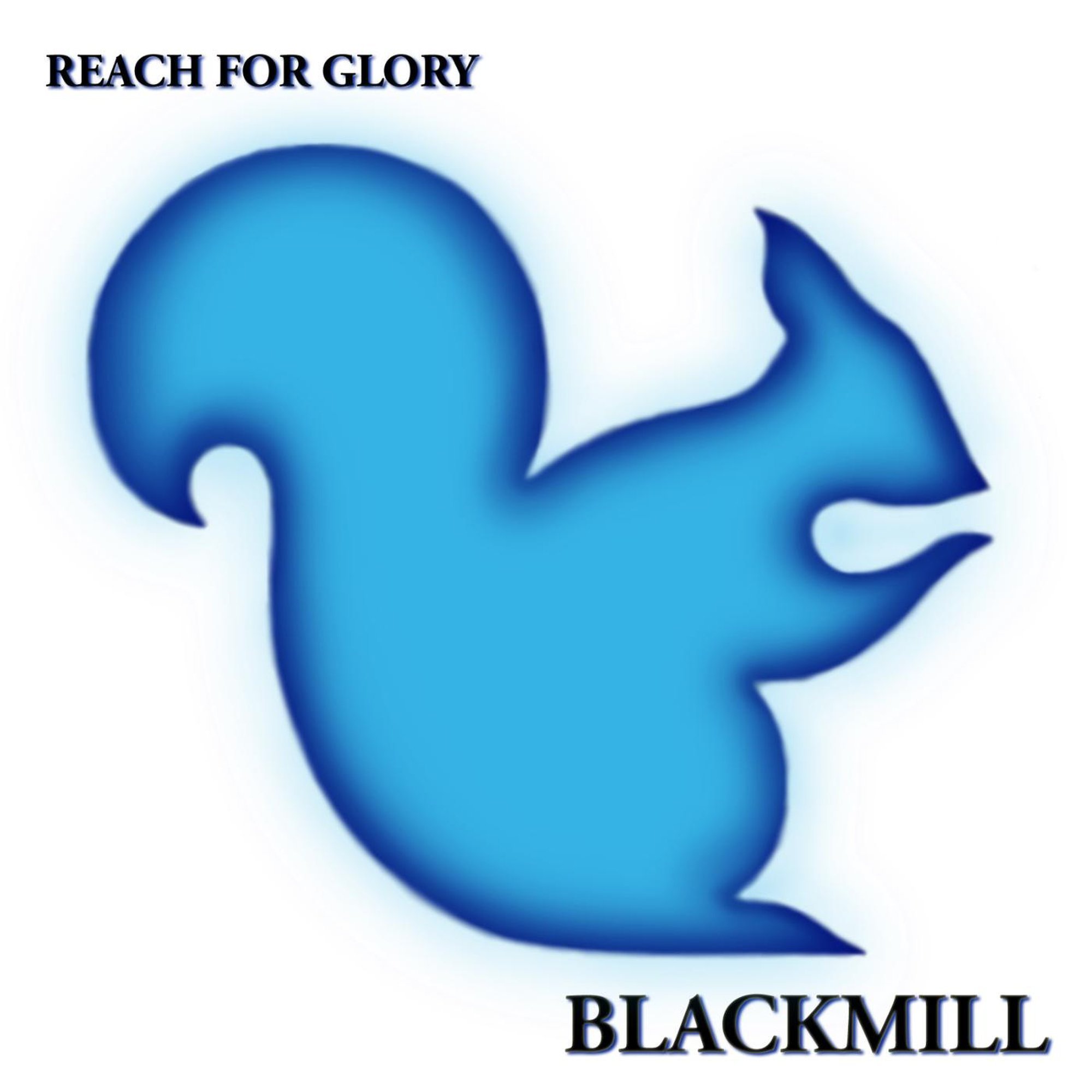 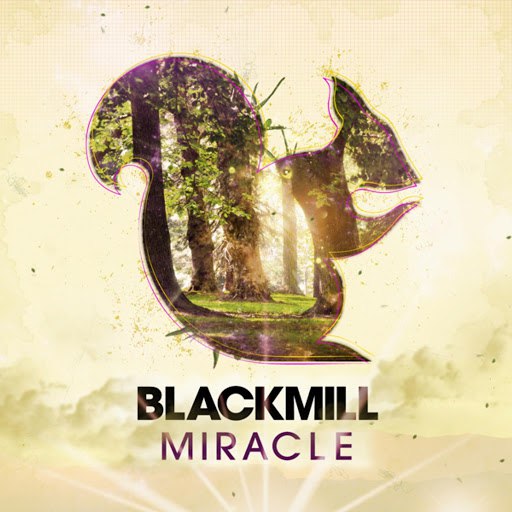 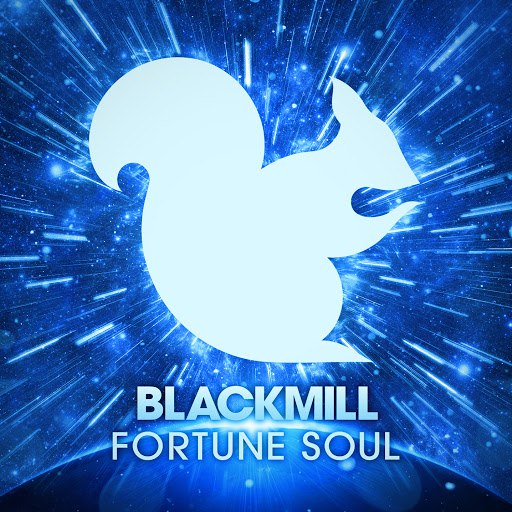 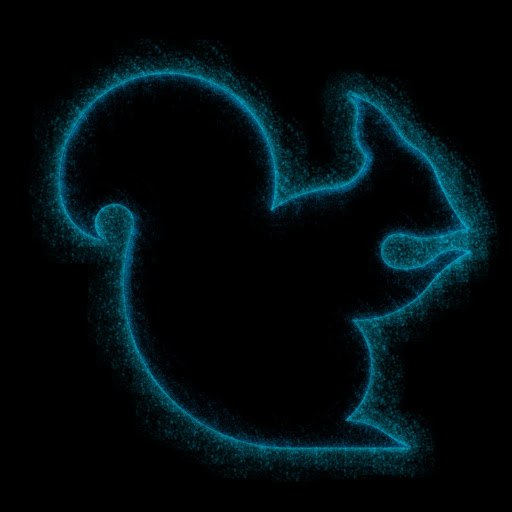 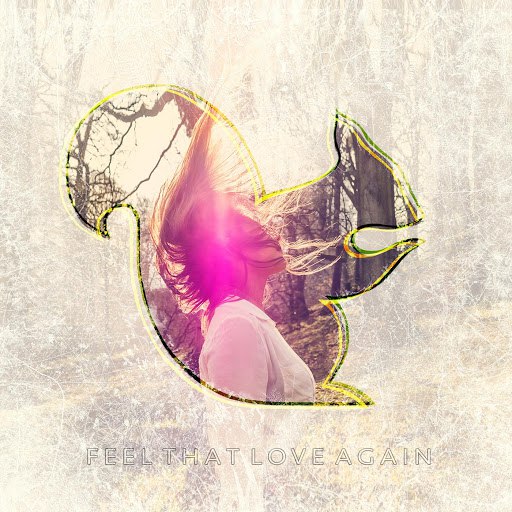 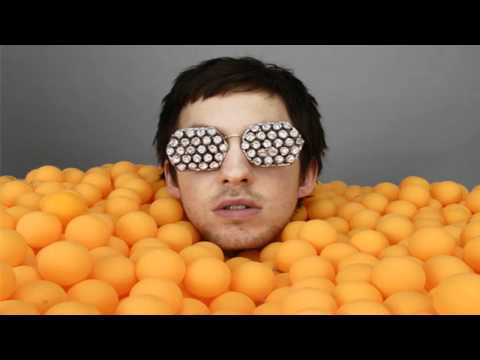 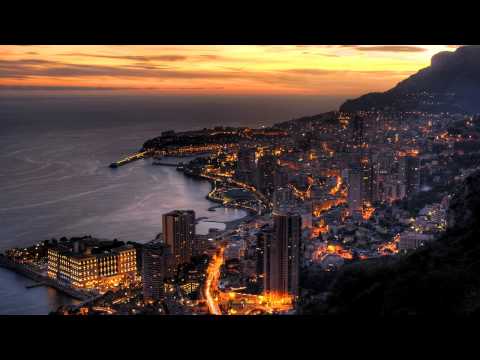 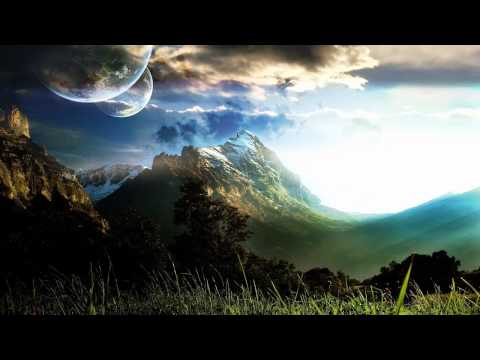 Let It Be
Blackmill 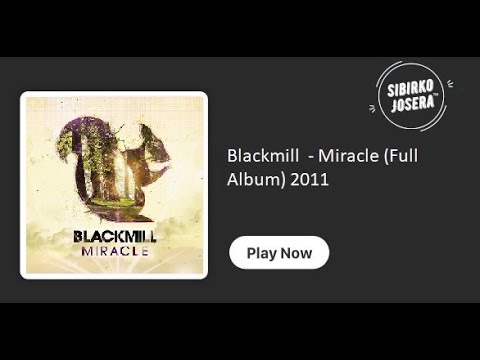 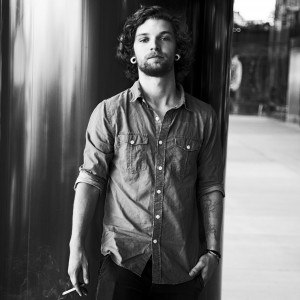 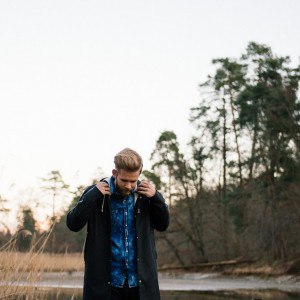 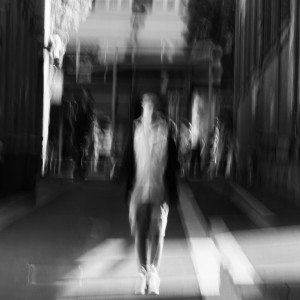