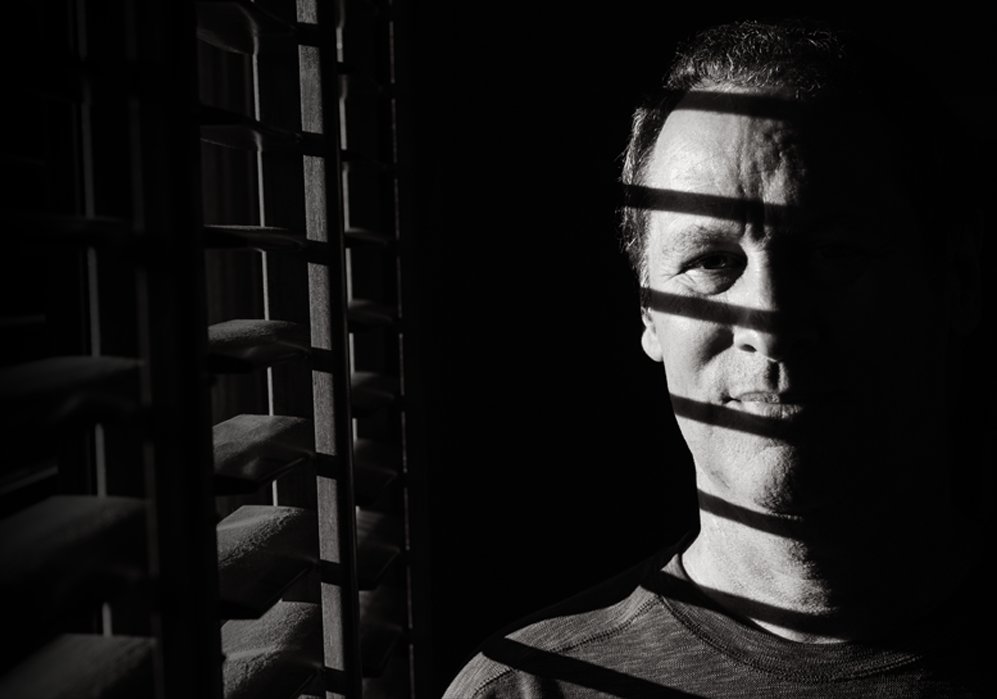 Cliff Martinez (born February 5, 1954) is an American musician and composer. Early in his career, Martinez was known as a drummer notably with the Red Hot Chili Peppers and Captain Beefheart. Since the 1990s he has worked primarily as a film score composer, writing music for Sex, Lies, and Videotape, Drive, Only God Forgives. The Neon Demon, Contagion, Solaris, and Traffic.

Cliff Martinez was born in the Bronx, New York. Raised in Columbus, Ohio, his first job composing was for the popular television show Pee Wee's Playhouse. At the time, however, he was more interested in rock bands, and played drums in a variety of them, mostly in a temporary capacity.