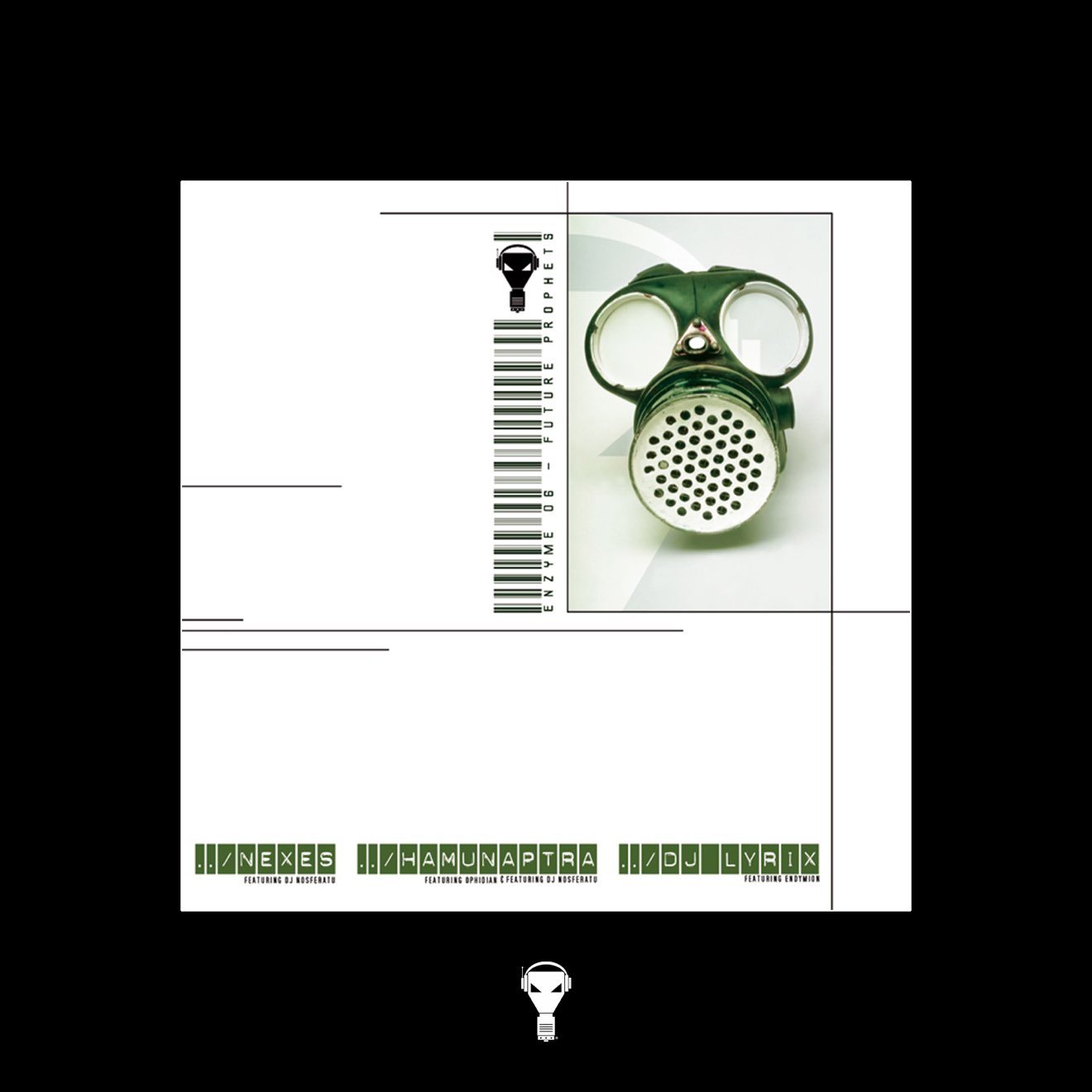 Nexes made his debut on Enzyme records #6. The track "Welcome to nexes" (which was collaboration between Nosferatu & Nexes) turned out to be a massive hit which was played all over the world. Later on he did some other great things for Enzyme K7 and Enzyme: A Gathering of Styles with tracks such as: Anticipation on Revenge, Futuristic Elements, Zwalgertozer, and of course X-Plore.

Meanwhile Cardiac started Bionic Records and Nexes also did some side releases on this label. Bionic records became very popular with releases such as: Reality, Falling down, Polographic Demons, The mine and Project hardcore.

Nowadays Bionic Recordings has developed from a small trance 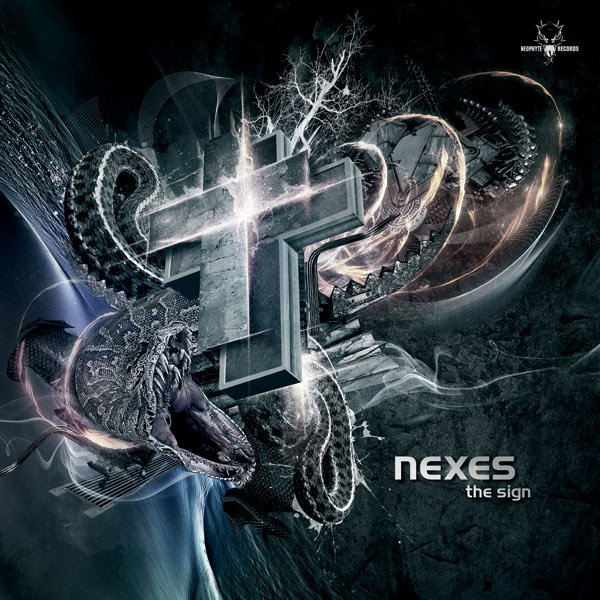 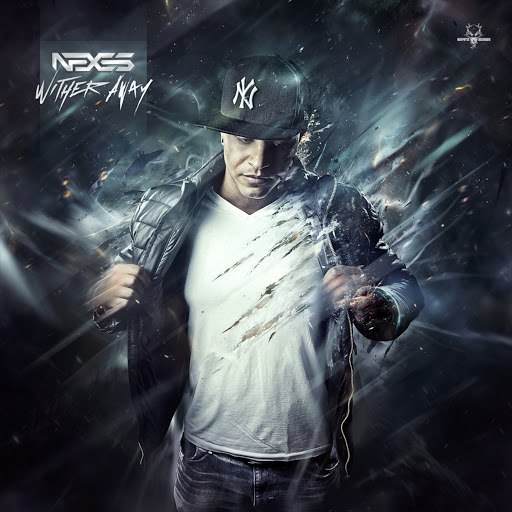 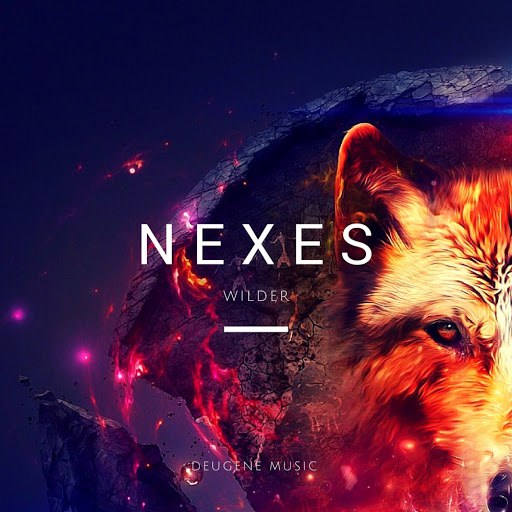 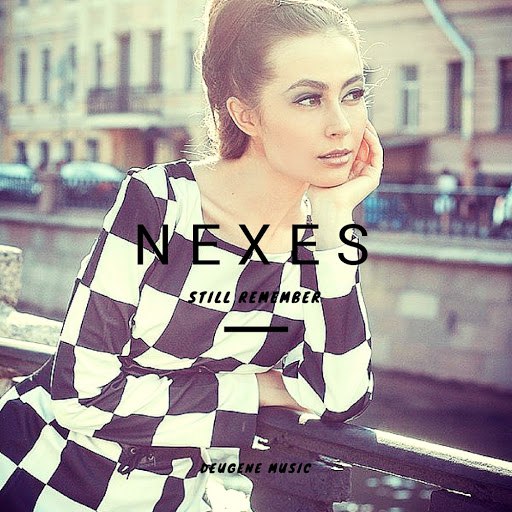 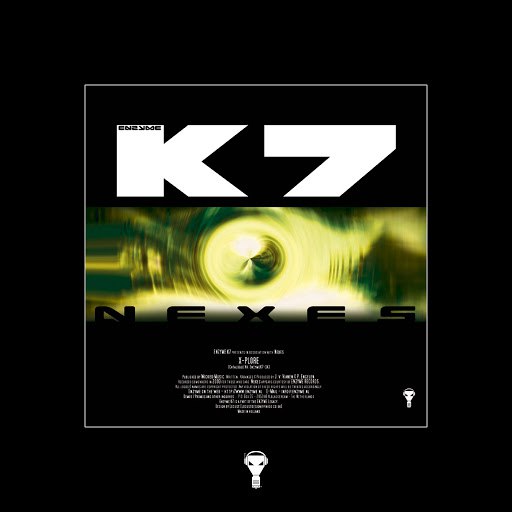 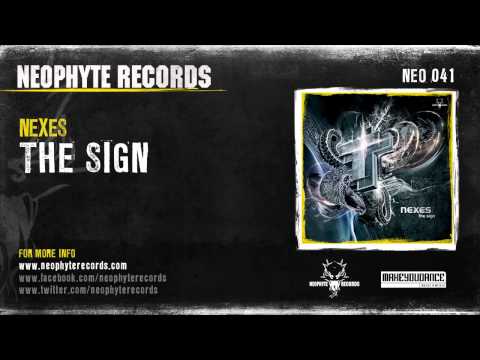 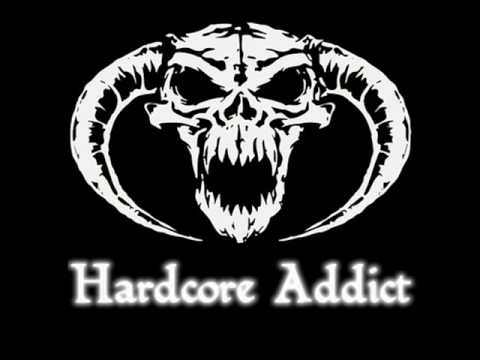 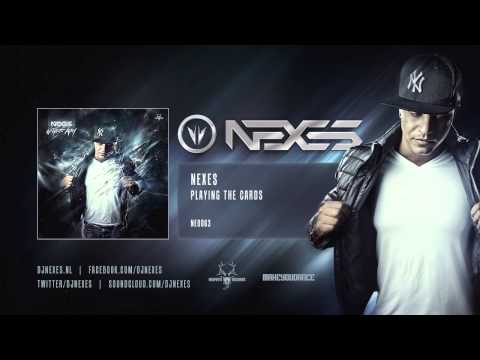 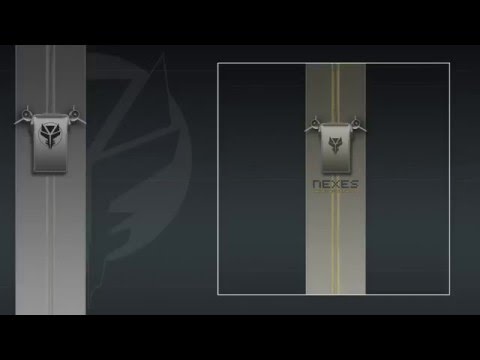 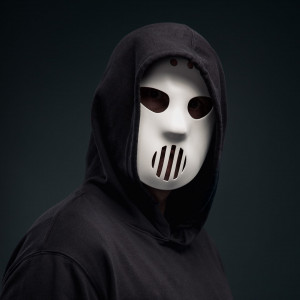 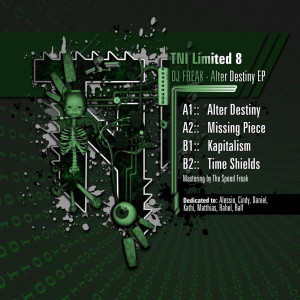 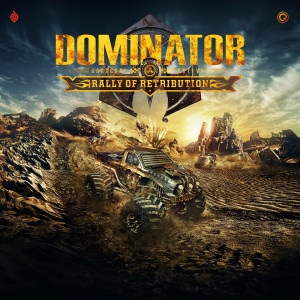 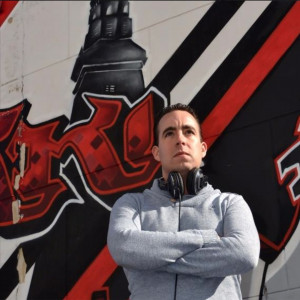 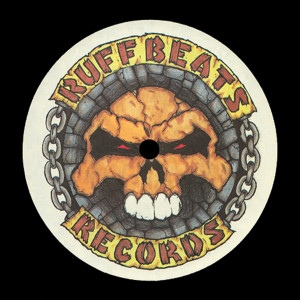