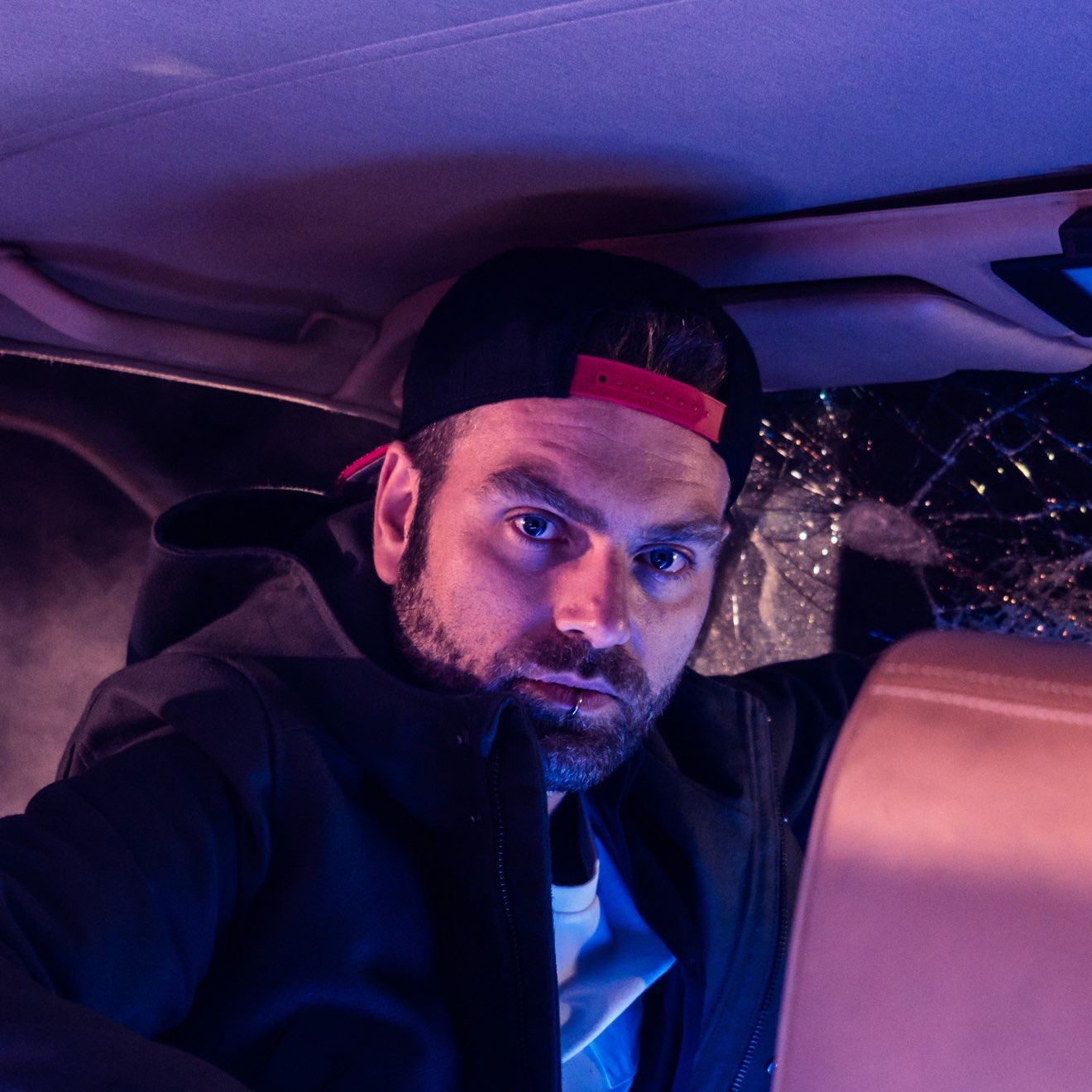 Defining his style as " Emotronic / Christian Rap / Thrash" Toxie, from his real name, Simon DeLacroix, developed a noisy, scratchy and heavily saturated sound, but keeping a melodic line that sometimes recalls many Ed Banger and other French house groups.

The Toxic Avenger has been made popular thanks to various podcasts, Myspace, and the two dancefloor killers that are Saloperie De Minimale and Superheroes. His debut EP was released in September 2007 under Iheartcomix.

The Toxic Avenger has also expressed his talent throughout numerous remixes notably for The Secret Handshake and Dragonette. 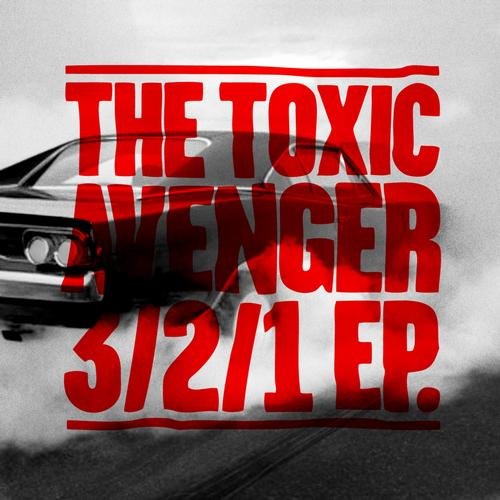 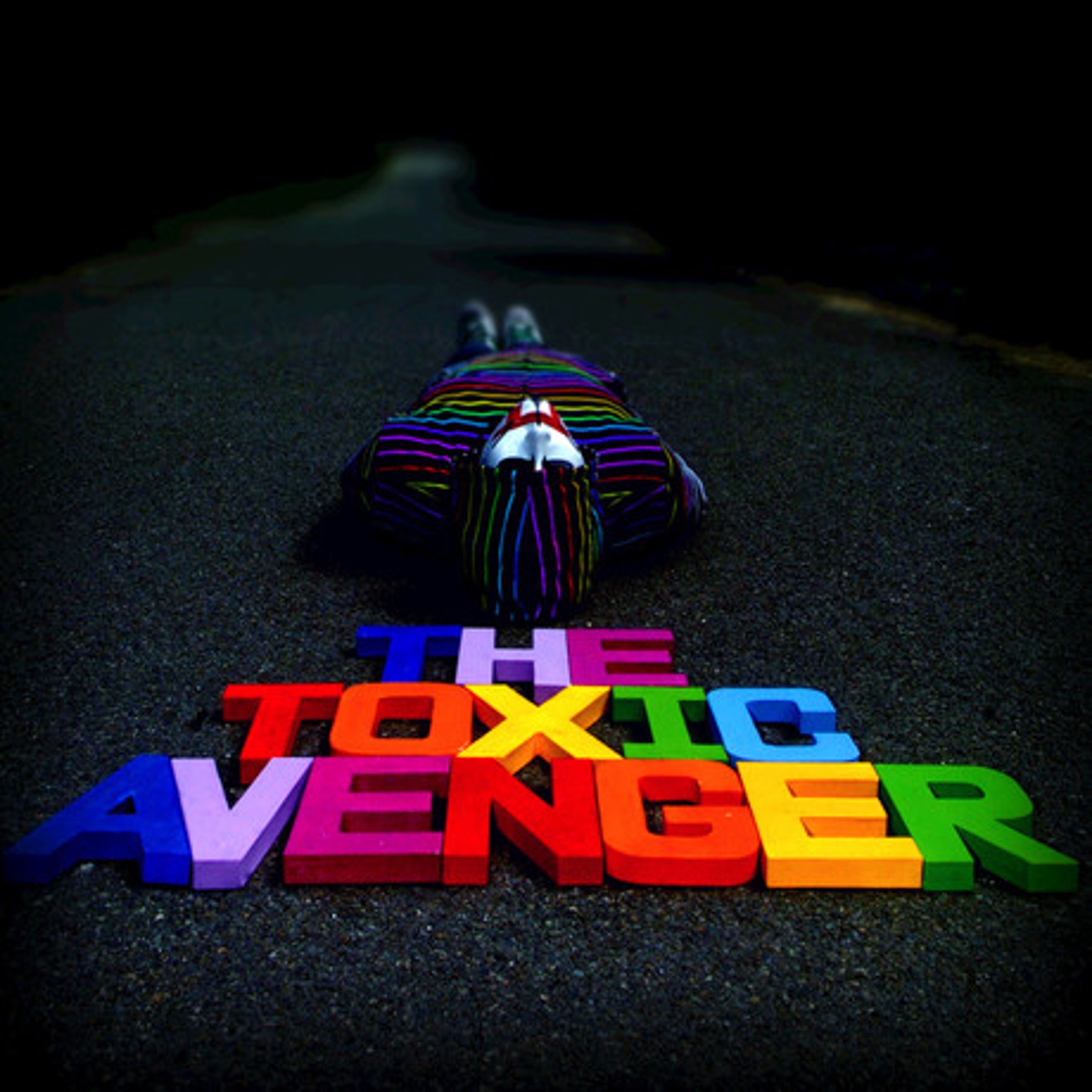 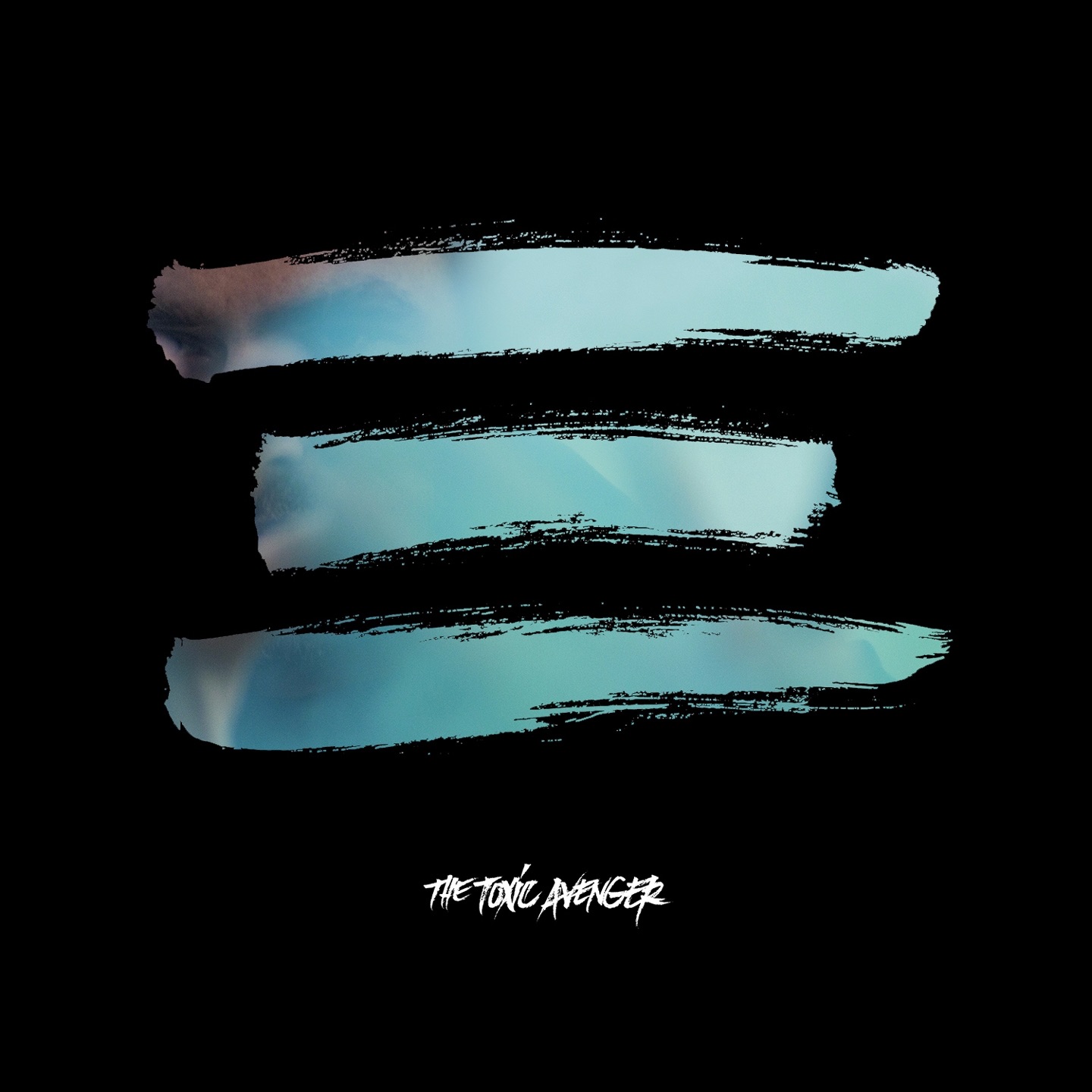 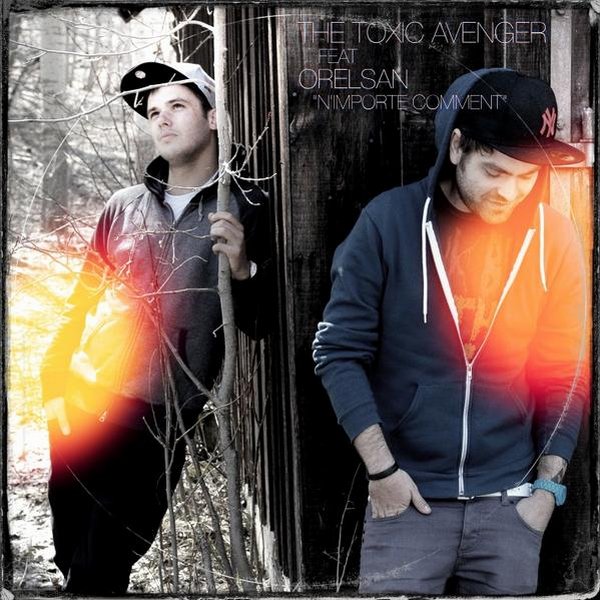 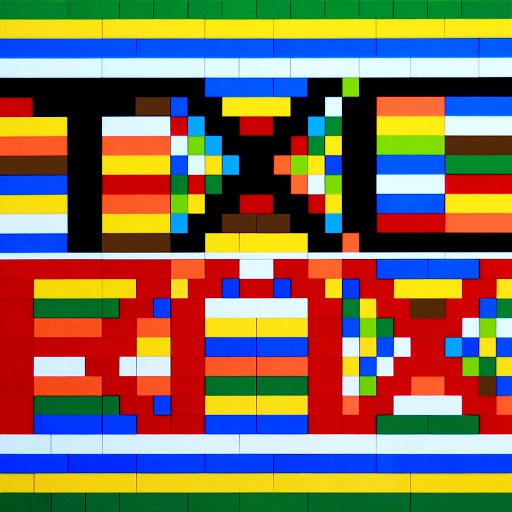 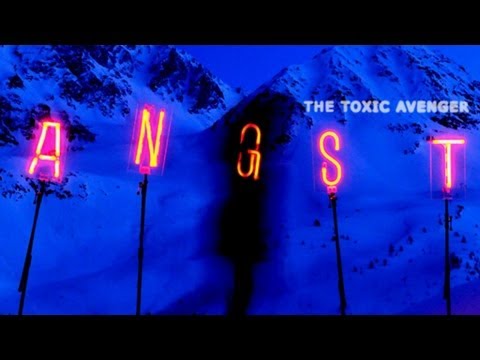 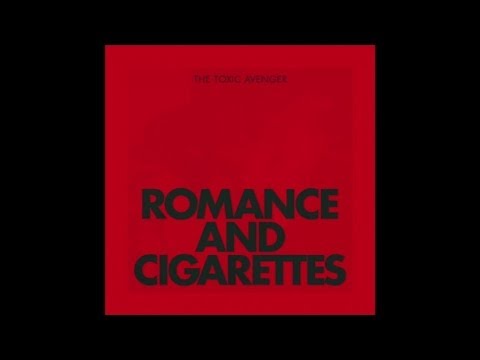 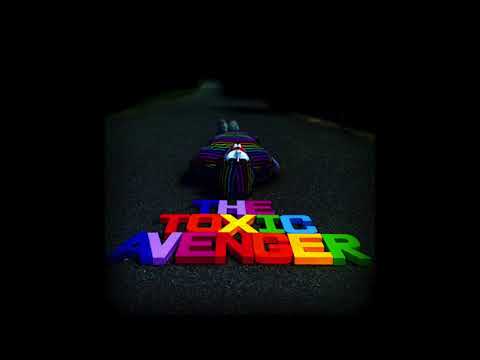 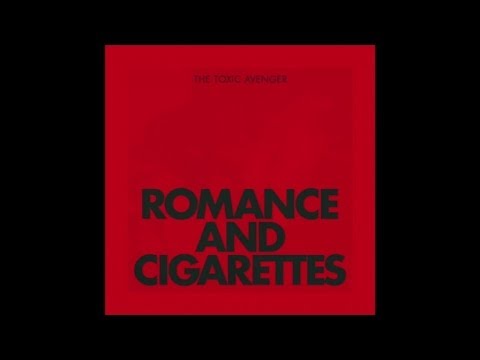 In the Beginning
The Toxic Avenger 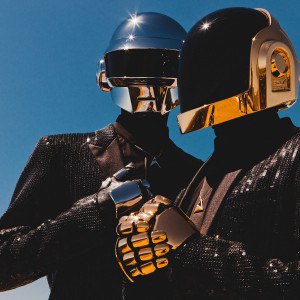 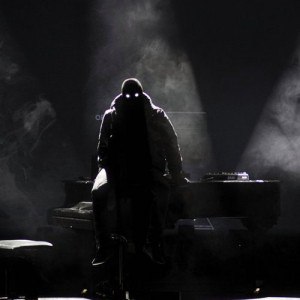 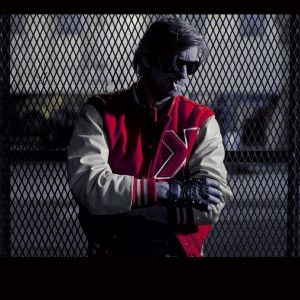 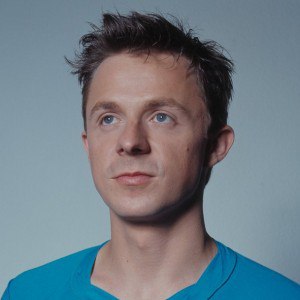