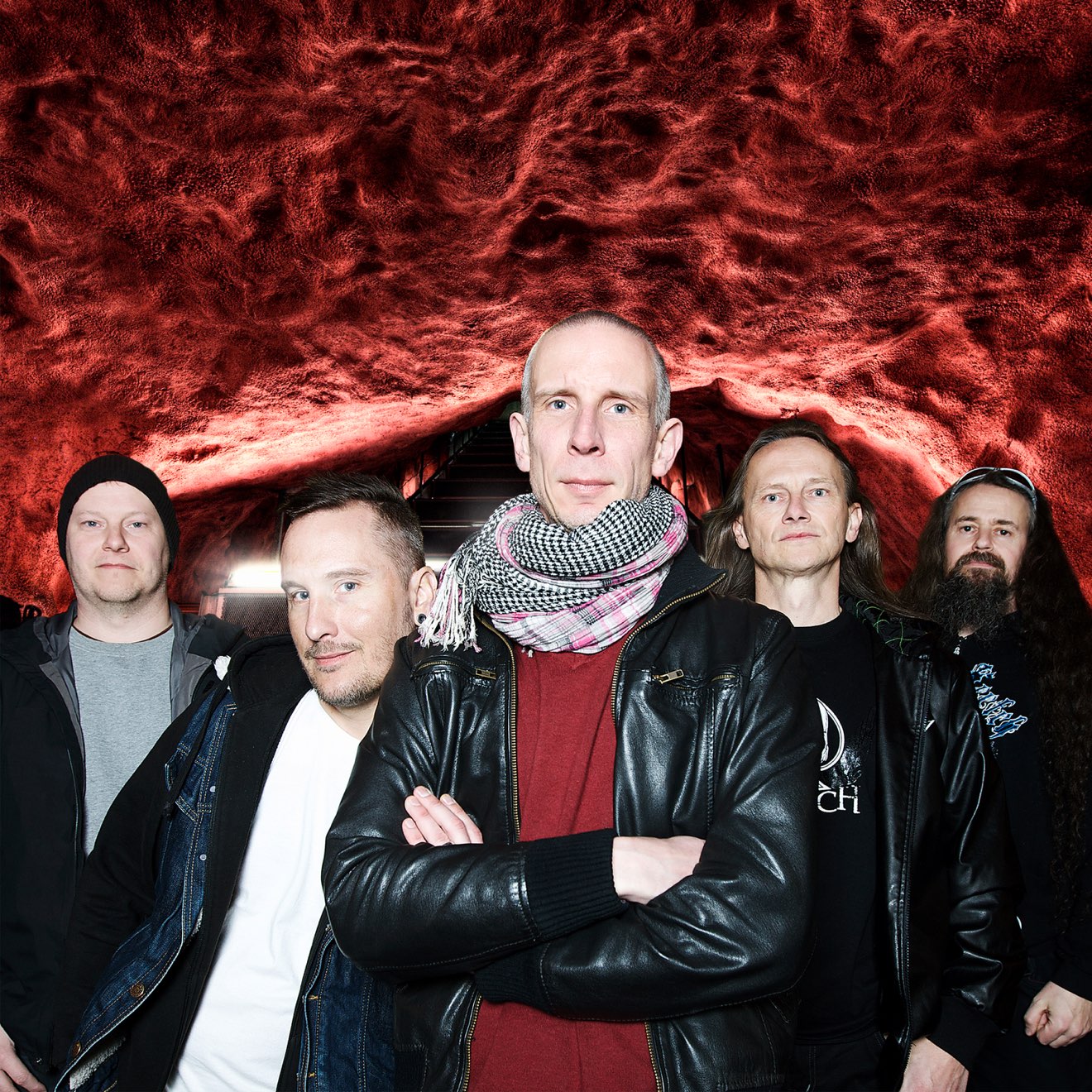 Clawfinger is a rapcore or rap metal band from Stockholm, Sweden formed in 1989 and was one of the earliest bands to adopt this sound. Clawfinger is known for aggressive but melodic music and tackling political and anti-racist themes in their songs. As good friends of Rammstein, they often toured together during their careers. In the Rammstein Mutter tour they performed the Ramones classic Pet Sematary together at a few dates, dedicating it to Joey Ramone. One of these performances was released on the Ich Will single. Both bands also share the same producer for their albums, Swedish producer Jacob Hellner

The band's origin dates back to the summer of 1989 when

The Biggest and the Best Of
Clawfinger 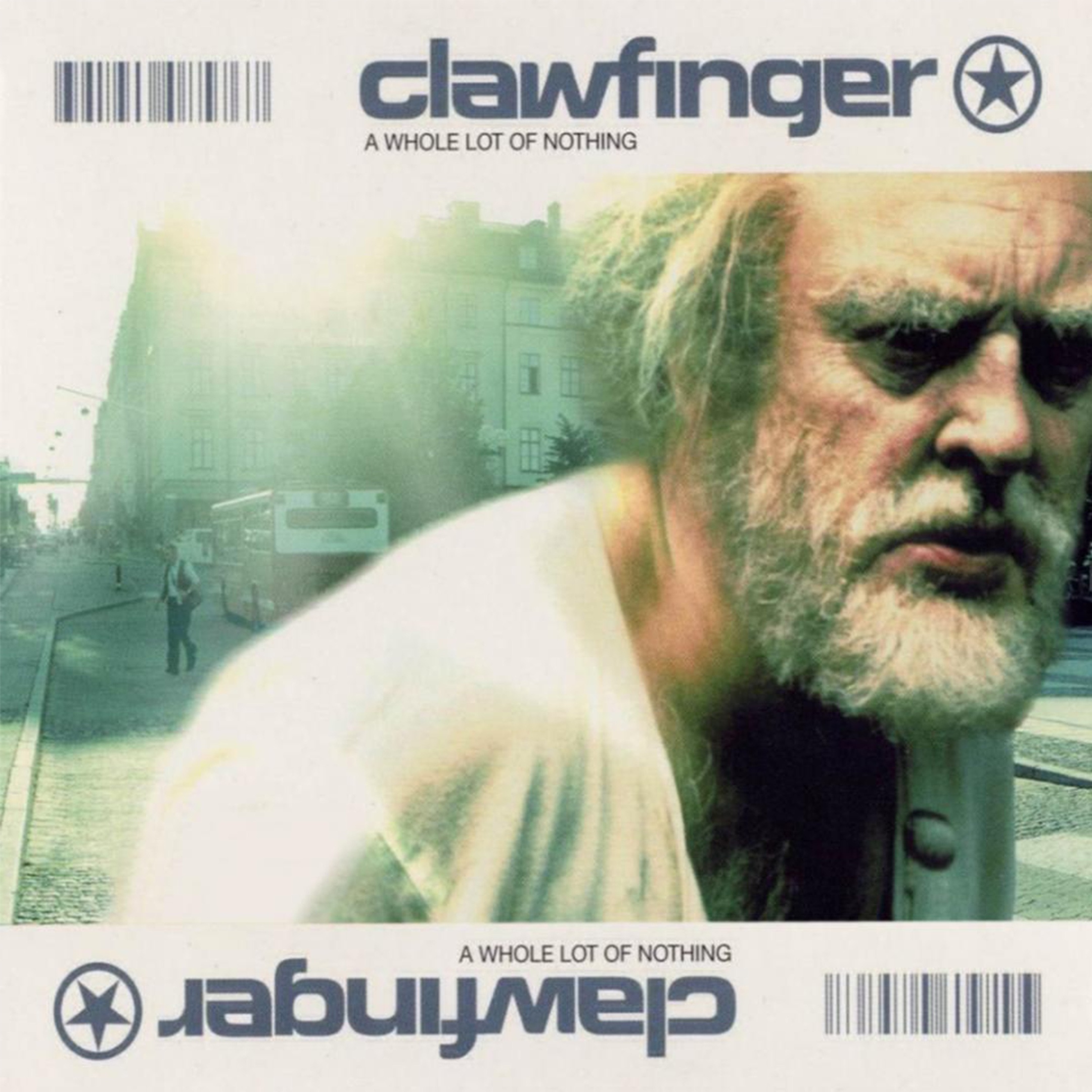 A Whole Lot Of Nothing
Clawfinger 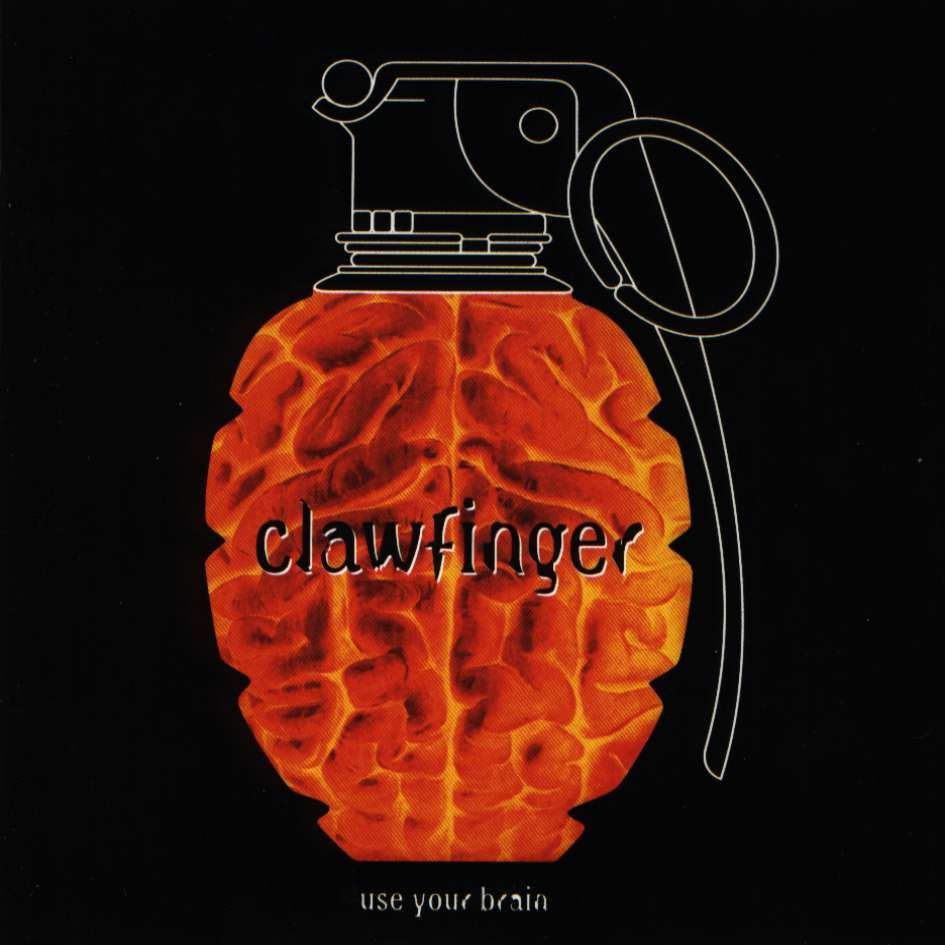 Use Your Brain (Remastered version)
Clawfinger 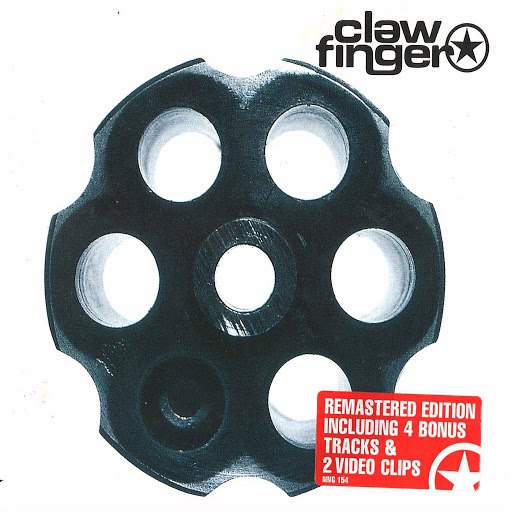 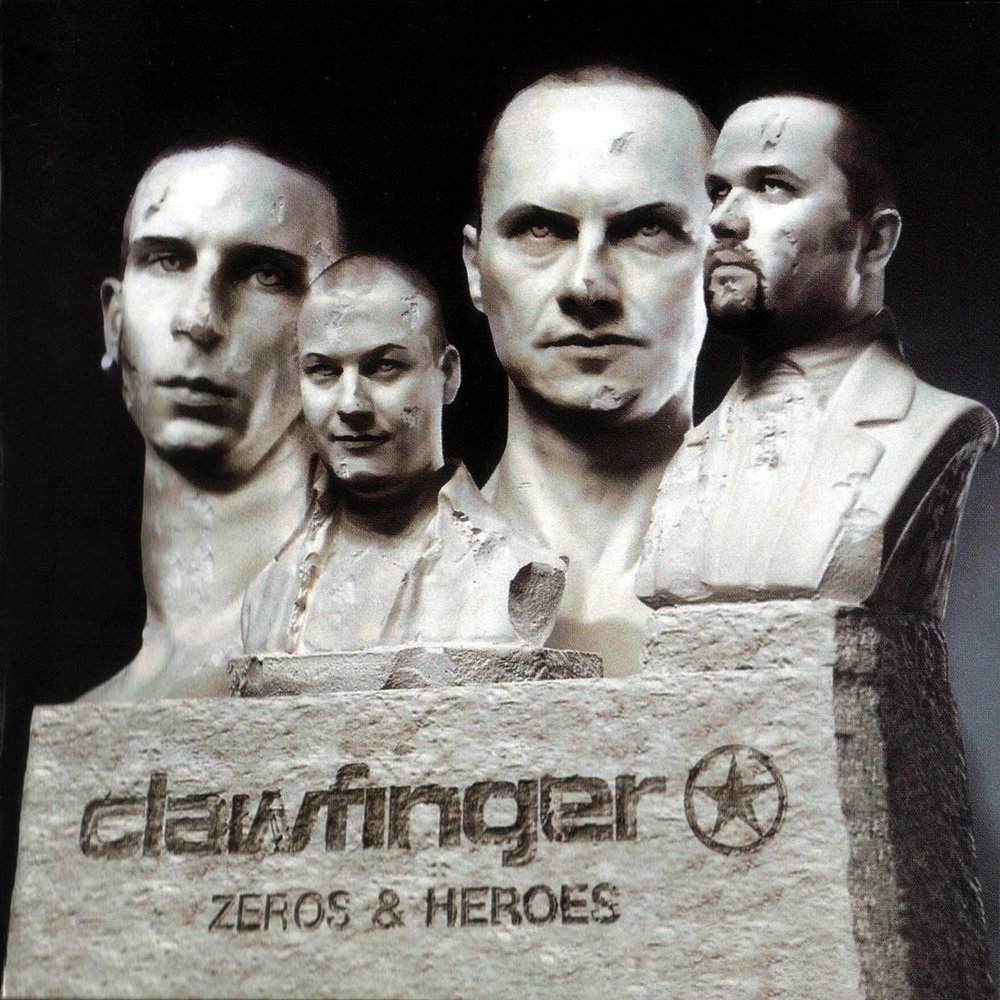 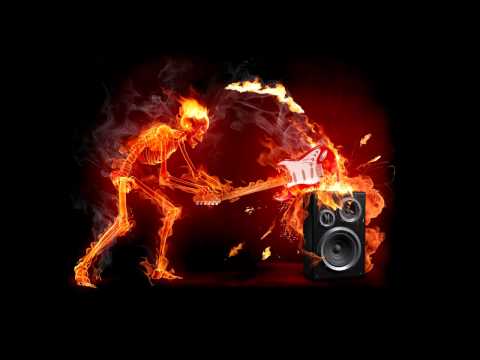 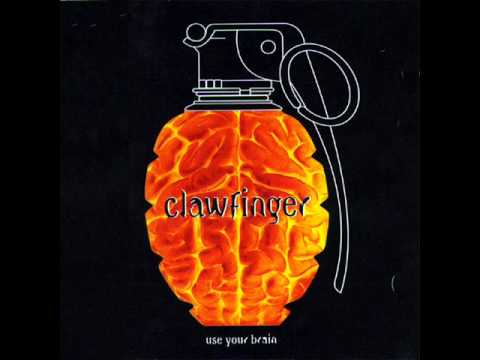 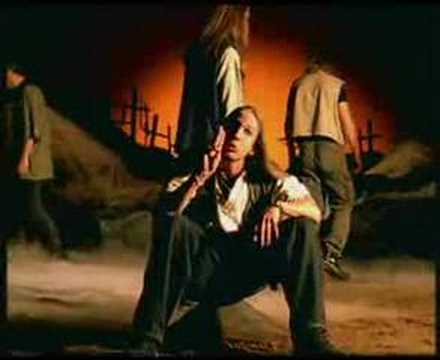 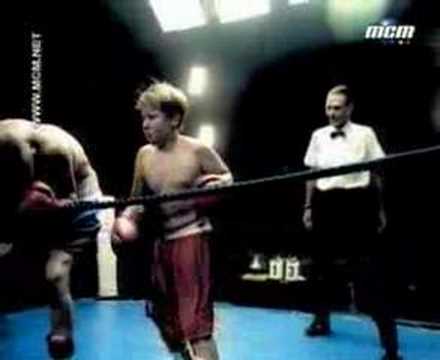 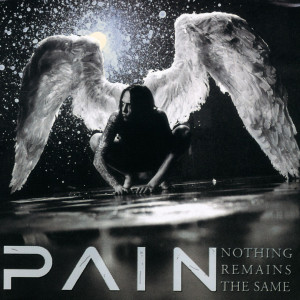 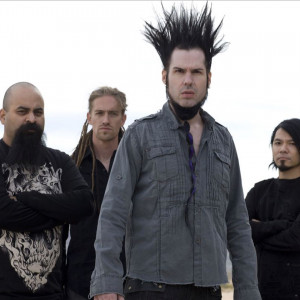 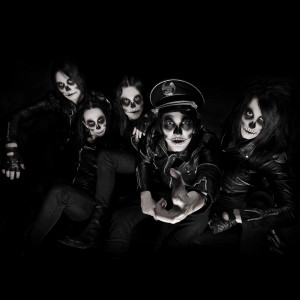 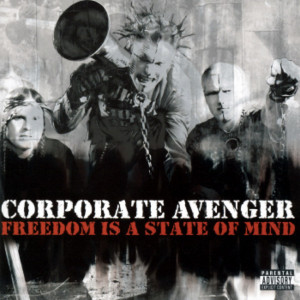