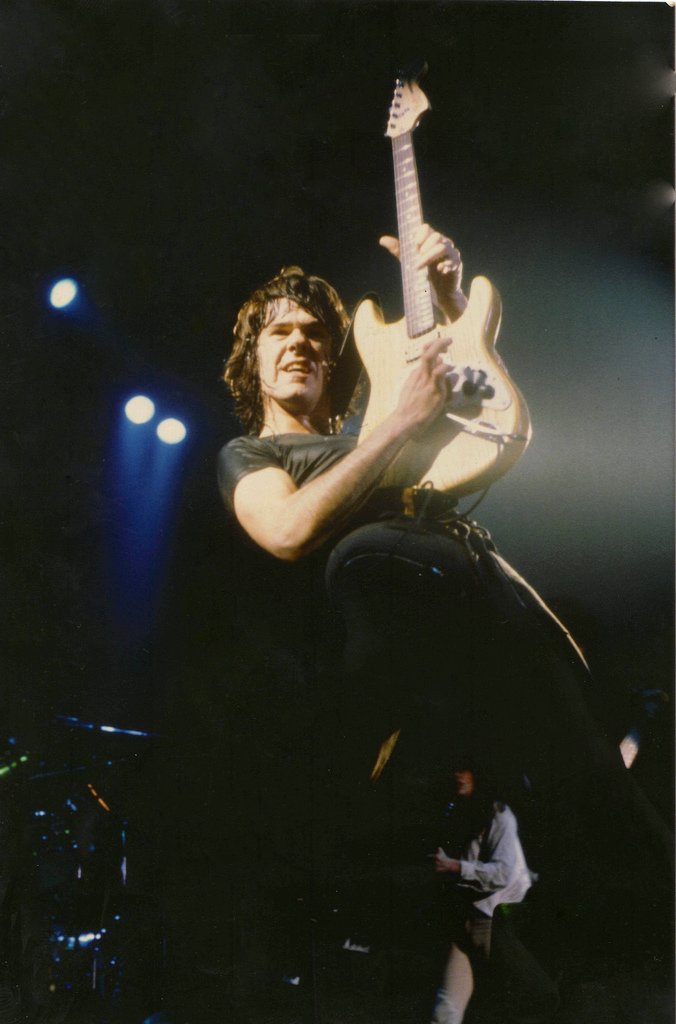 Gary Moore (born April 4, 1952 as Robert William Gary Moore in Belfast, Northern Ireland, United Kingdom; died February 6, 2011 in Malaga, Spain) is acknowledged as one of the finest guitarists to have originated in Ireland. He was a virtuoso guitarist and is considered by his fans to be one of the best guitar players ever.

In a career dating back to the 1960s he has played with bands including Thin Lizzy, Colosseum II, Greg Lake and Skid Row as well as having a successful solo career.

Moore started performing from a young age and got his first good guitar at the age of 14. In a career lasting over 30 years he has demonstrated that he is a fine musician, and his unique style o