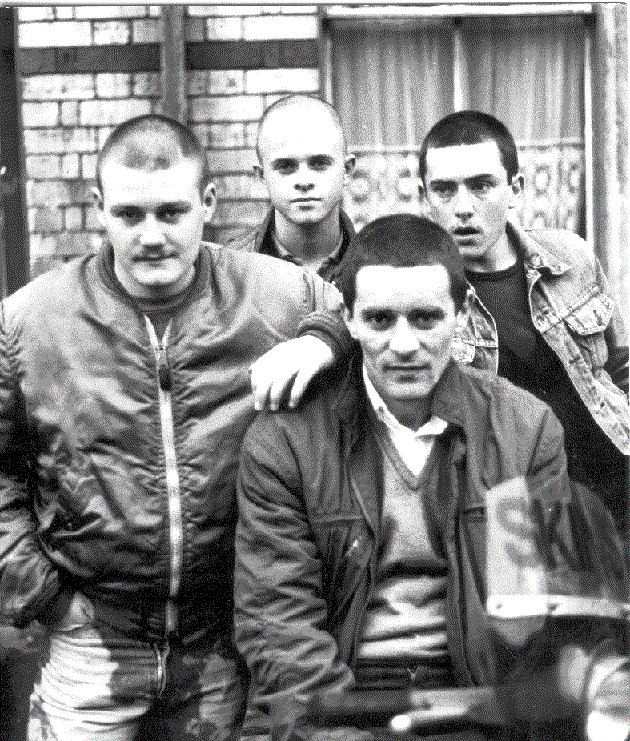 Welsh punk band The Oppressed began their infamous career in the early 80s as an outlet for Roddy Moreno, an outspoken advocate for racial unity in the skinhead and Oi! scenes. He formed "Oi! Records", a short-lived but highly influential label that served as the outlet for the Oppressed's music. They performed throughout the 80s, but as time wore on Moreno became far more involved in S.H.A.R.P. (Skin Heads Against Racial Prejudice) and eventually disbanded the group. Later The Opressed inspired bands such as: Strawman, Los Fastidios or Stage Bottles.
https://www.facebook.com/pages/The-Oppressed-sharp-attitude/108930239188615
http://en.wikipedia.org/wiki/The_Oppre 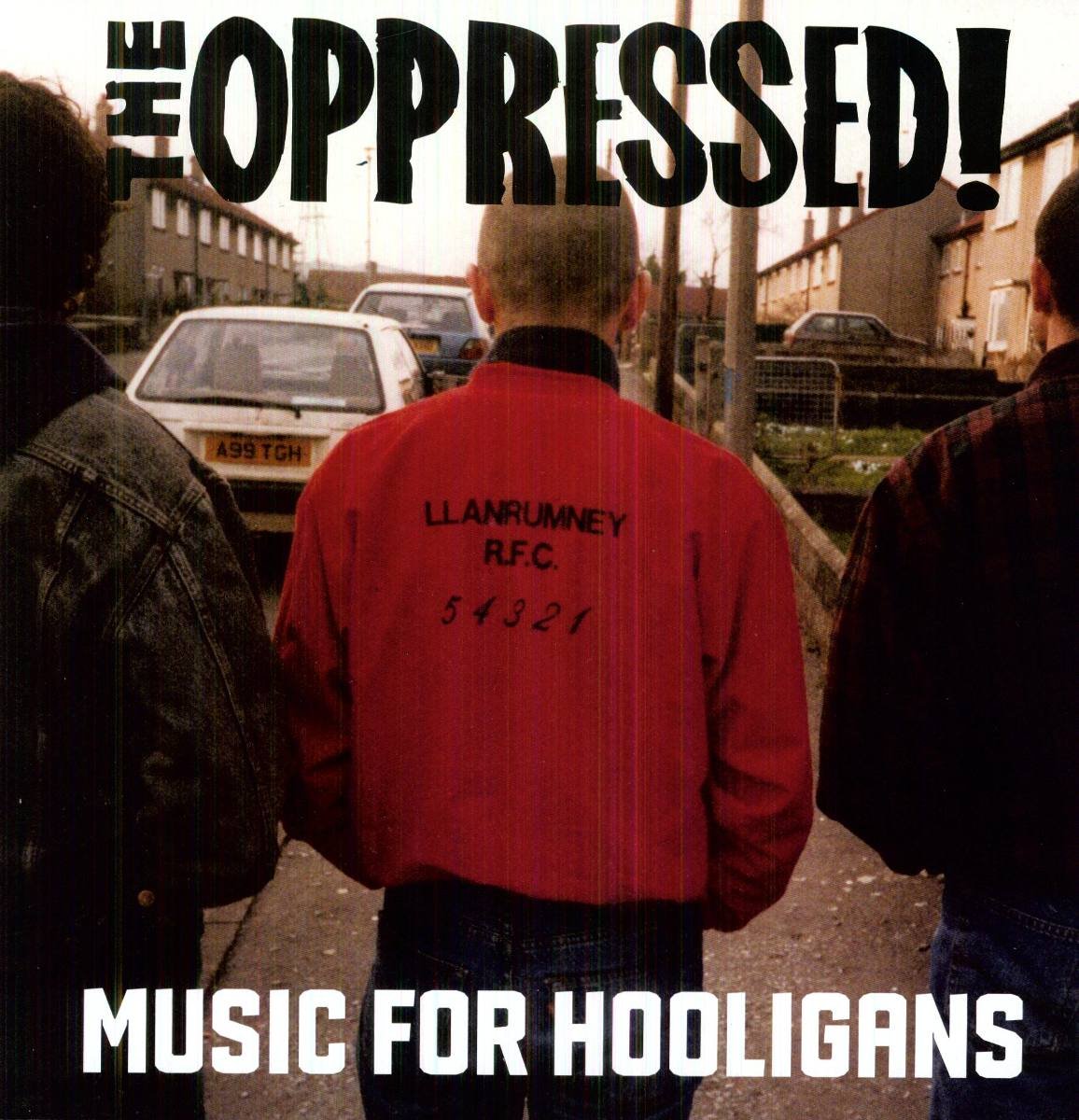 Music For Hooligans
The Oppressed 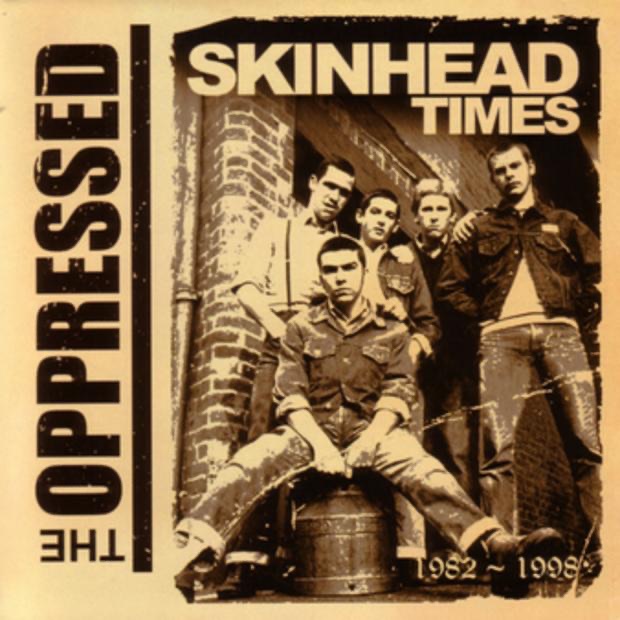 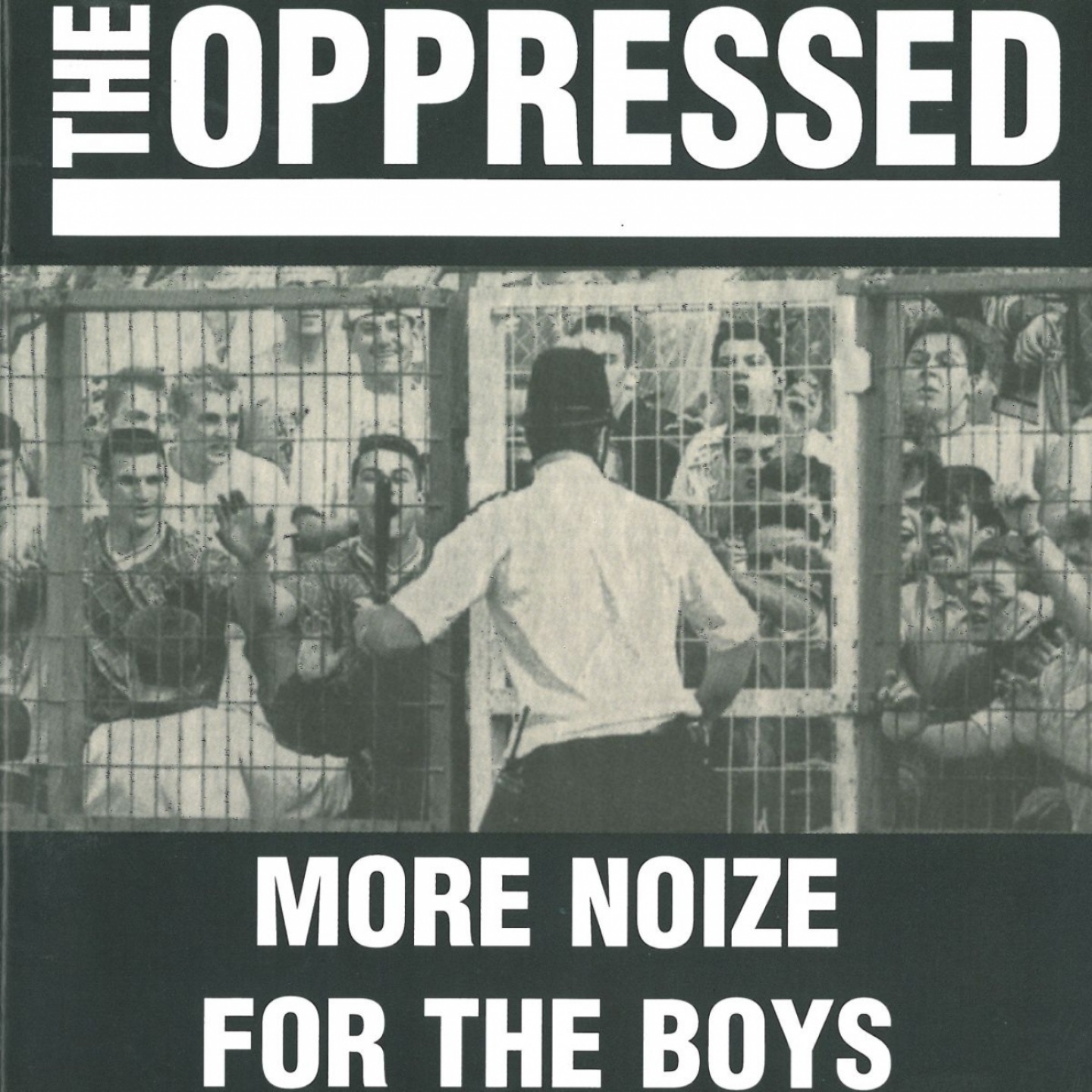 More Noize for the Boys
The Oppressed

We Can Do Anything
The Oppressed 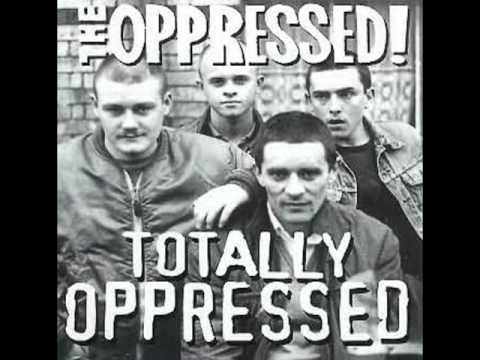 No Justice
The Oppressed 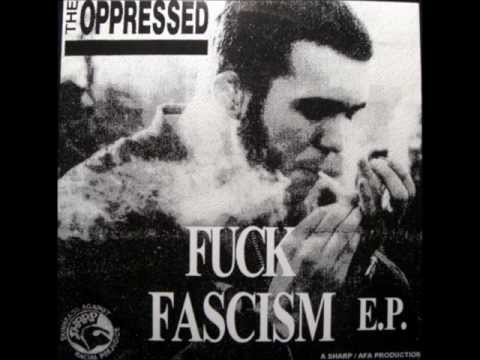 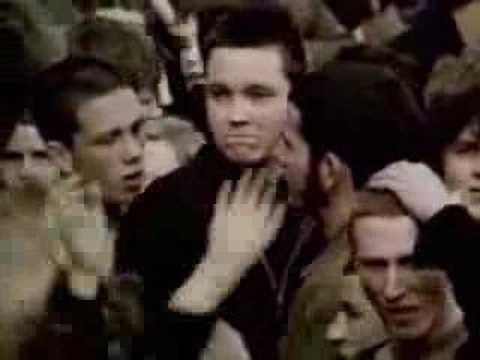 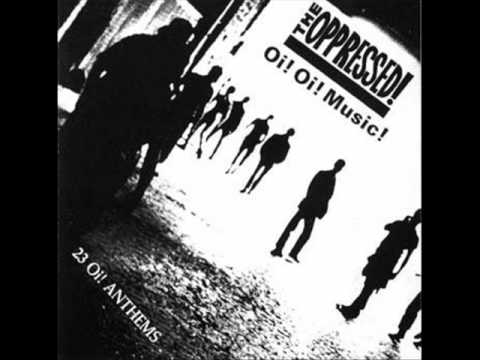 Leave Me Alone
The Oppressed 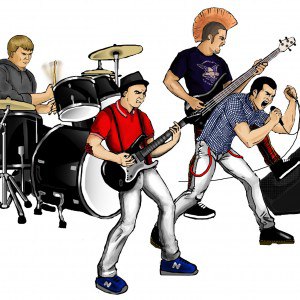 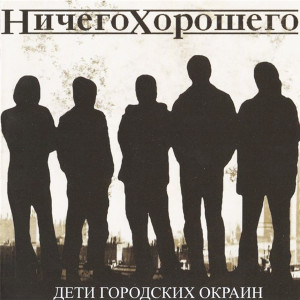 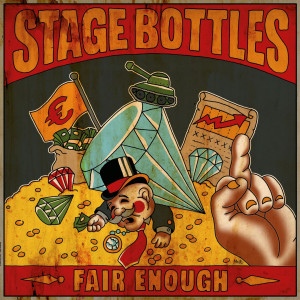 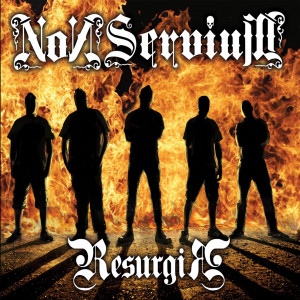