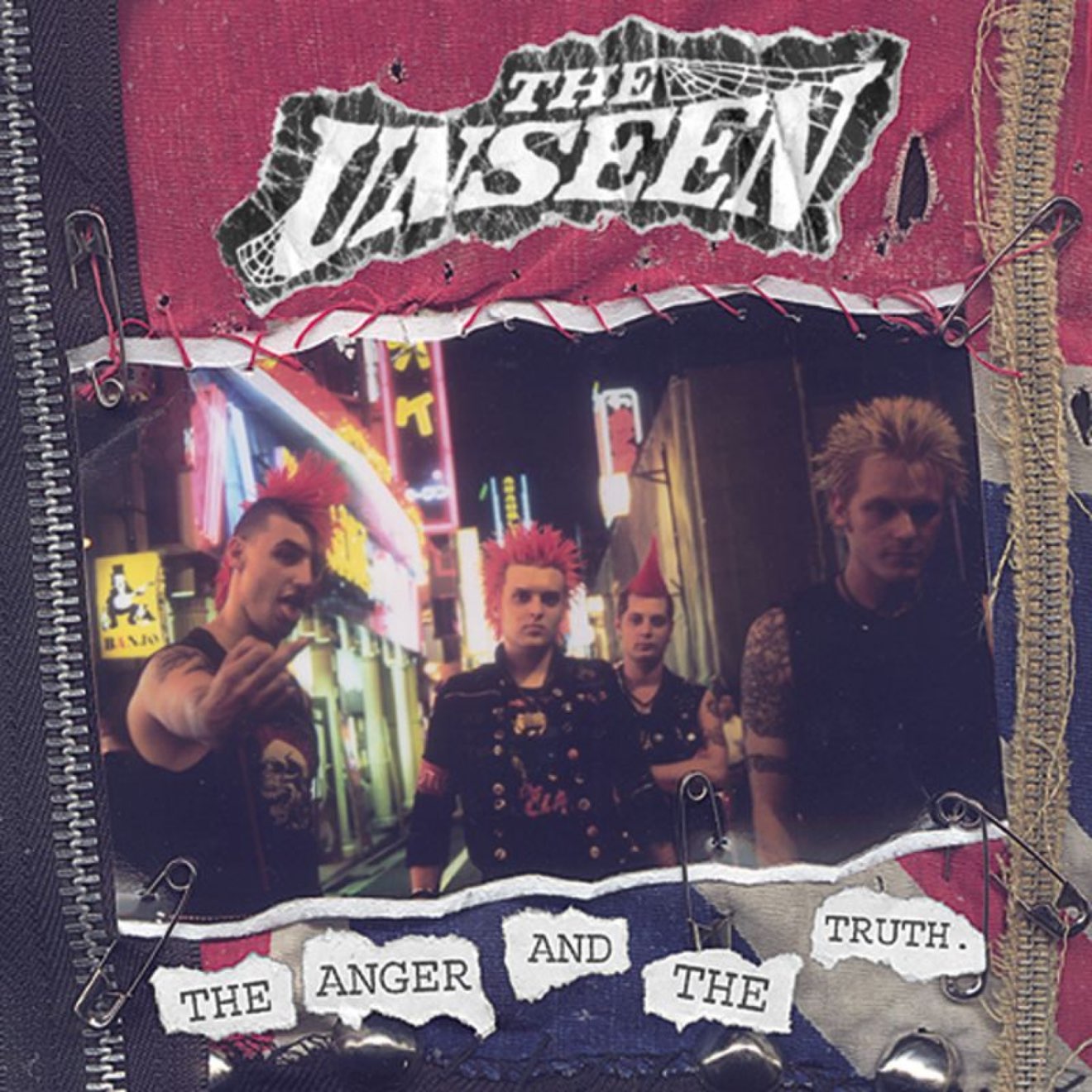 Originally "The Extinct", The Unseen is a punk band (formerly considered a street punk band from '93-'00 that was formed in 1993 in Hingham, Massachusetts, United States. After their original lead singer, Marc Carlson, left the band they played as a four piece.

The Unseen formed in Boston 1993 and released the demo EP Too Young To Know…Too Reckless To Care in 1994. Two other 7" EPs followed, before the release of their debut full-length, Lower Class Crucifixion on A-F Records. Another two albums followed on the same label before they signed to BYO Records, and then, Hellcat Records. Each of their albums have sold moderately better than previous releas 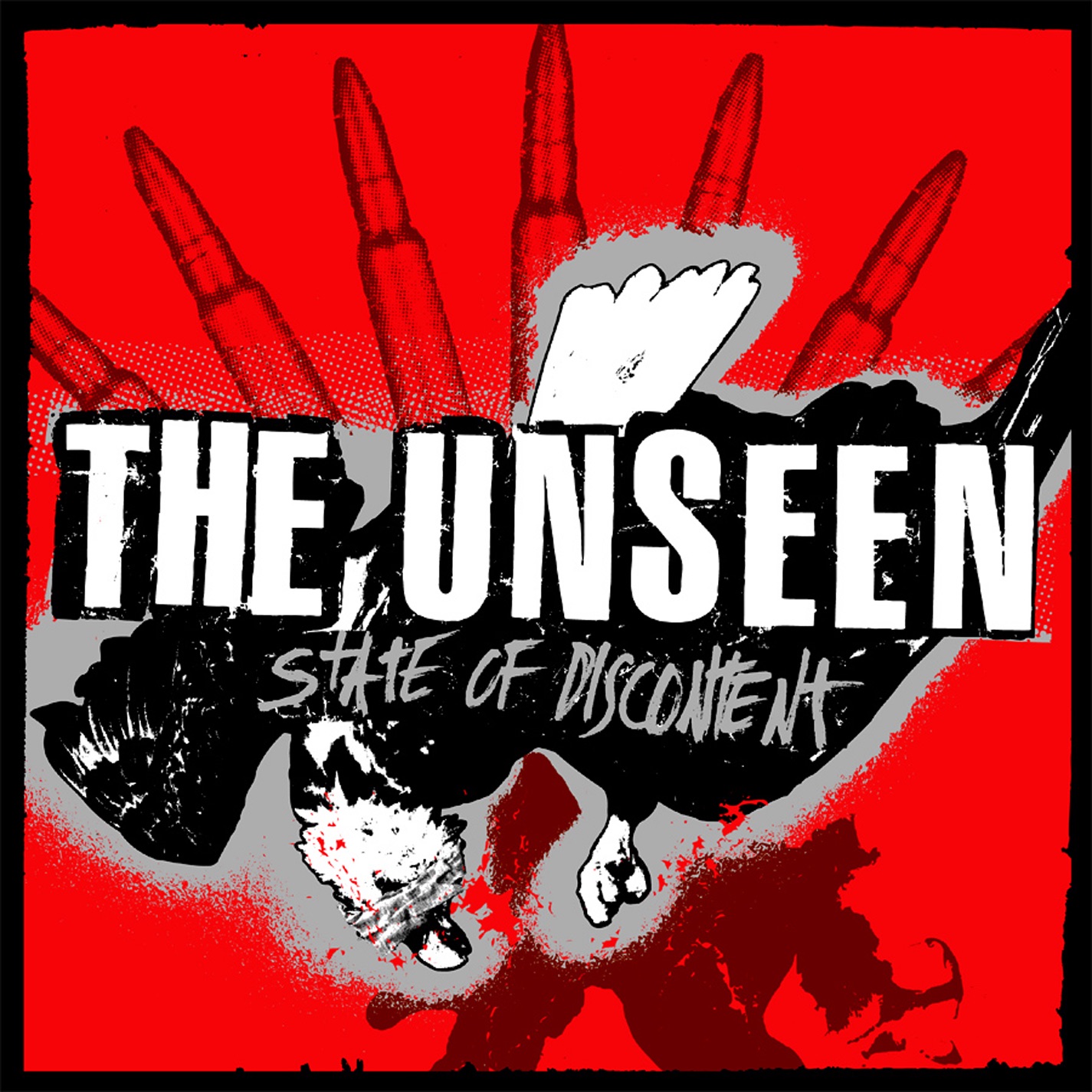 State of Discontent
The Unseen 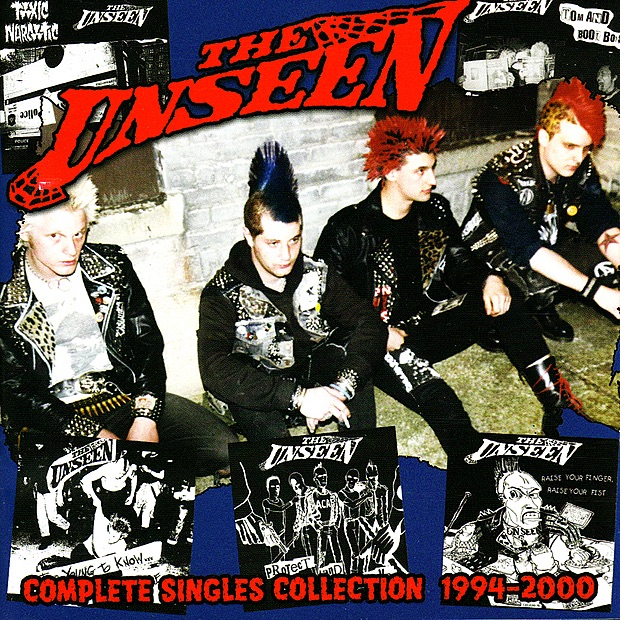 Protect and Serve
The Unseen 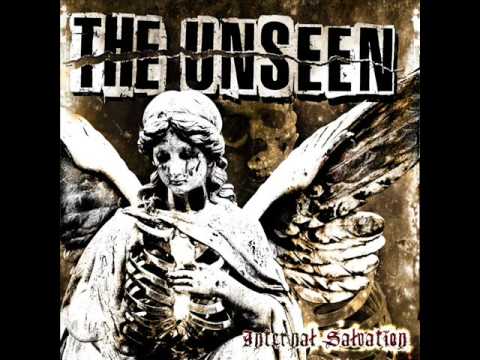 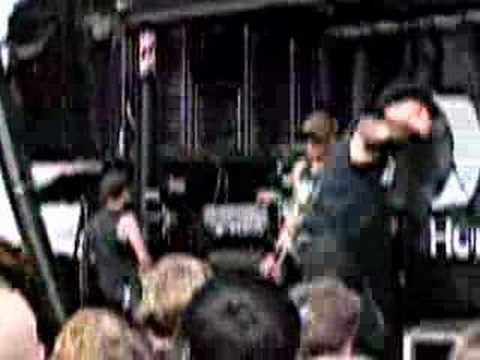 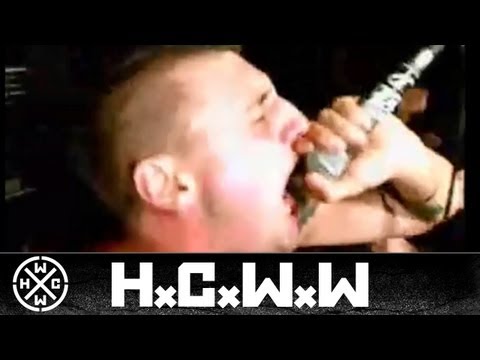 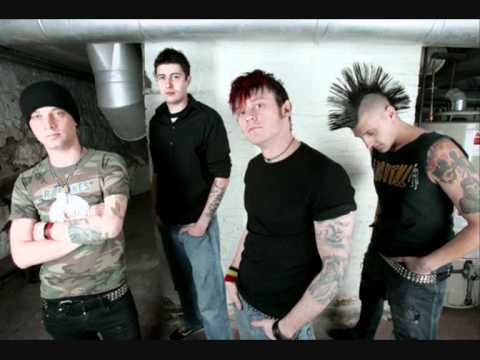 On The Other Side
The Unseen 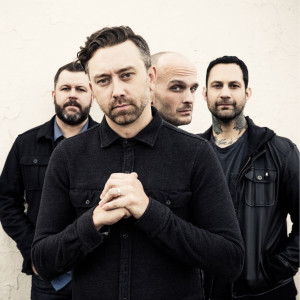 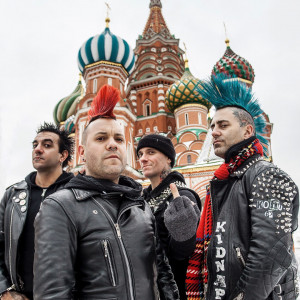 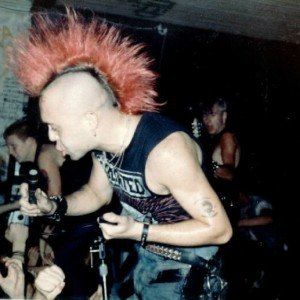 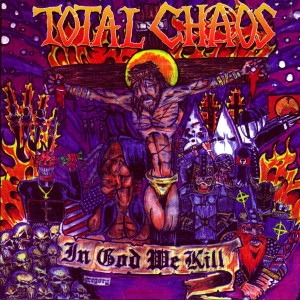 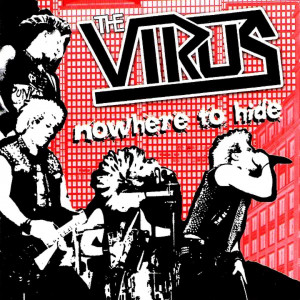