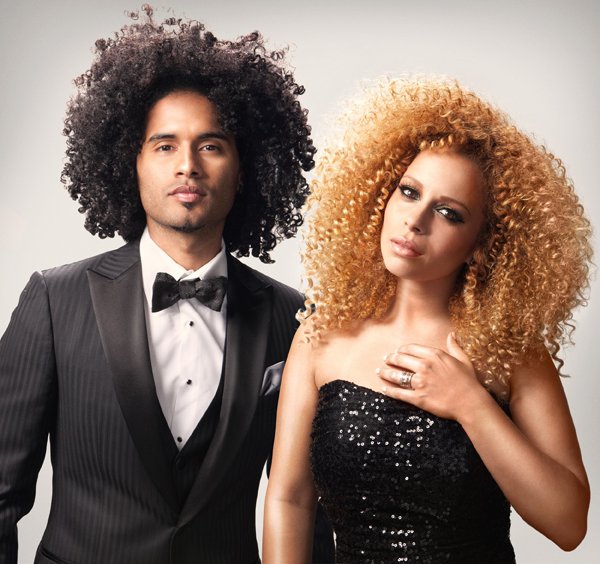 Group 1 Crew is a Dove award winning American Christian hip hop group from Orlando, Florida consisting of Manwell Reyes and Blanca Reyes. Signed to Fervent Records, they released their self-titled debut album in 2007, and their second album, Ordinary Dreamers, was released in 2008. Recently they gained mainstream attention when their song Forgive Me was featured on the TV series One Tree Hill. After a mere spin of Fearless, it's immediately apparent Group 1 Crew didn't continue on cruise control, but turned in their most full-throttled disc to date that's sure to signal their arrival to the world at large. In fact, the duo's already being heralded as one of the most pr 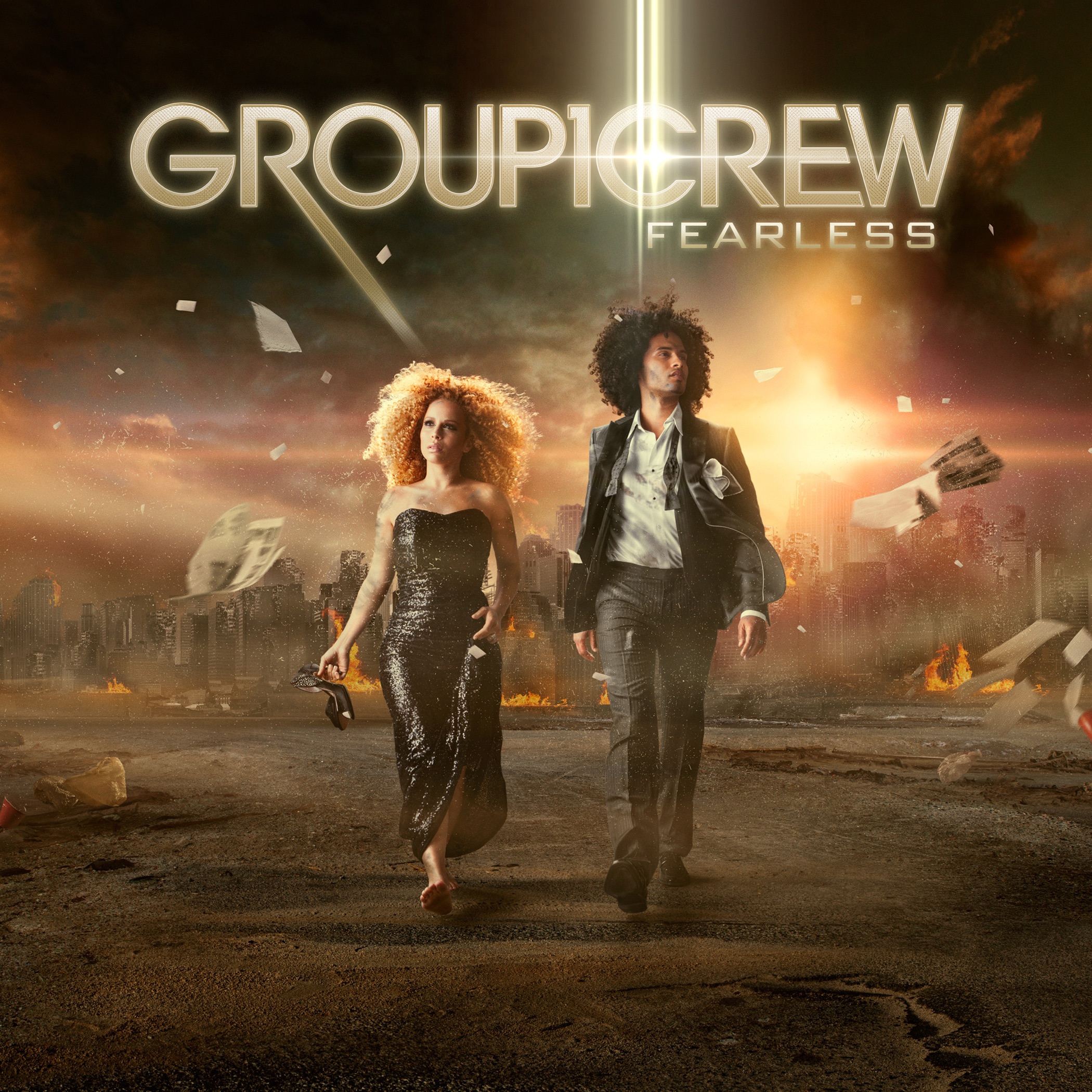 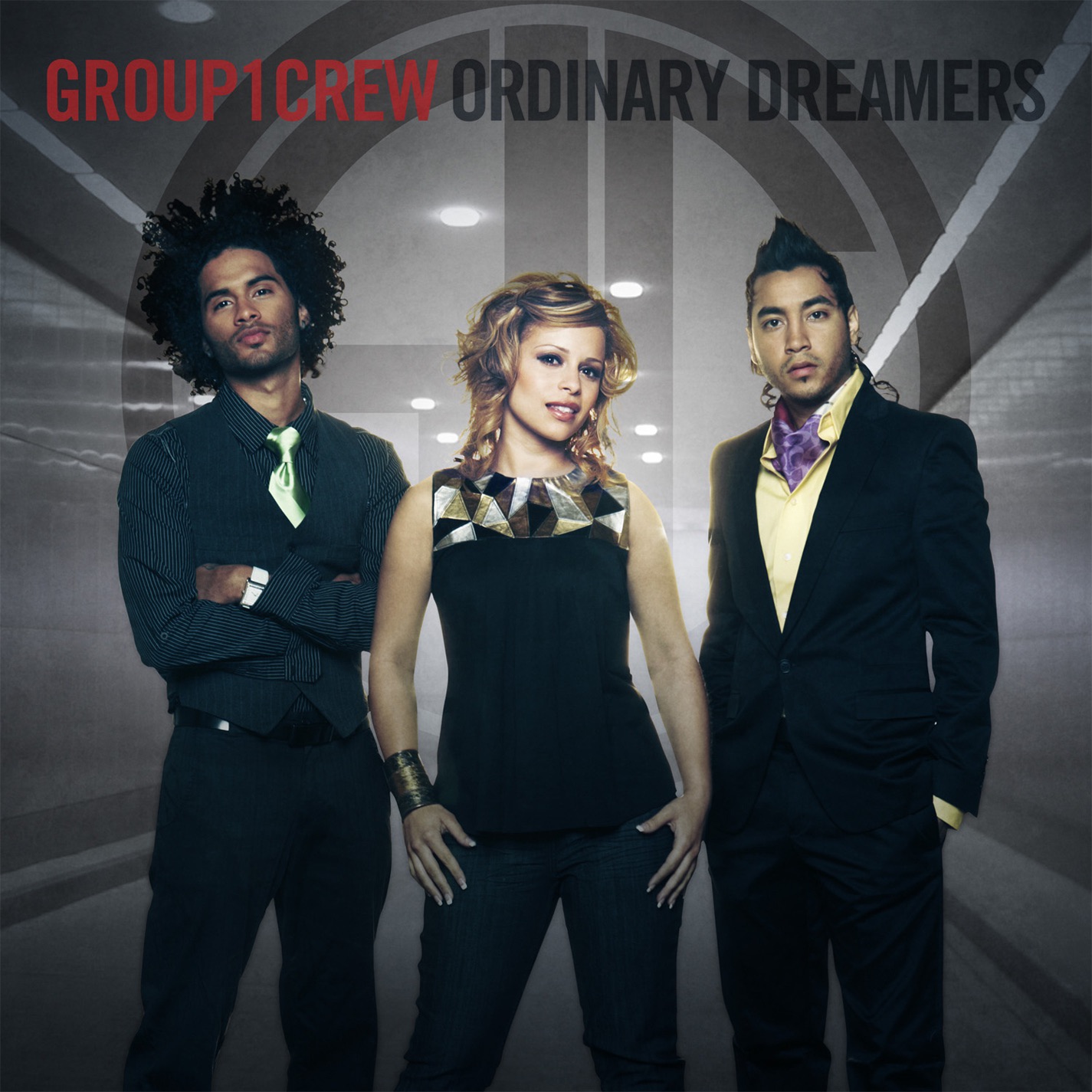 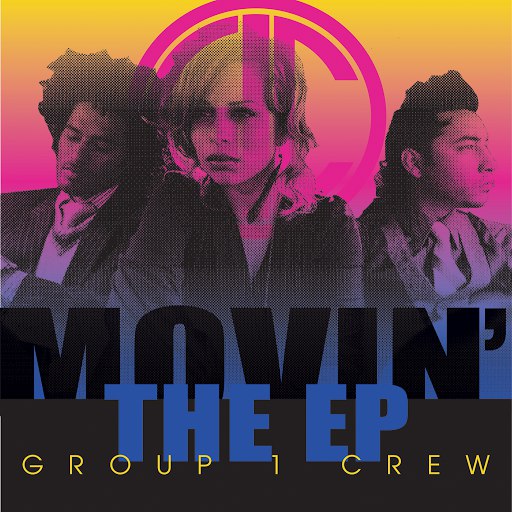 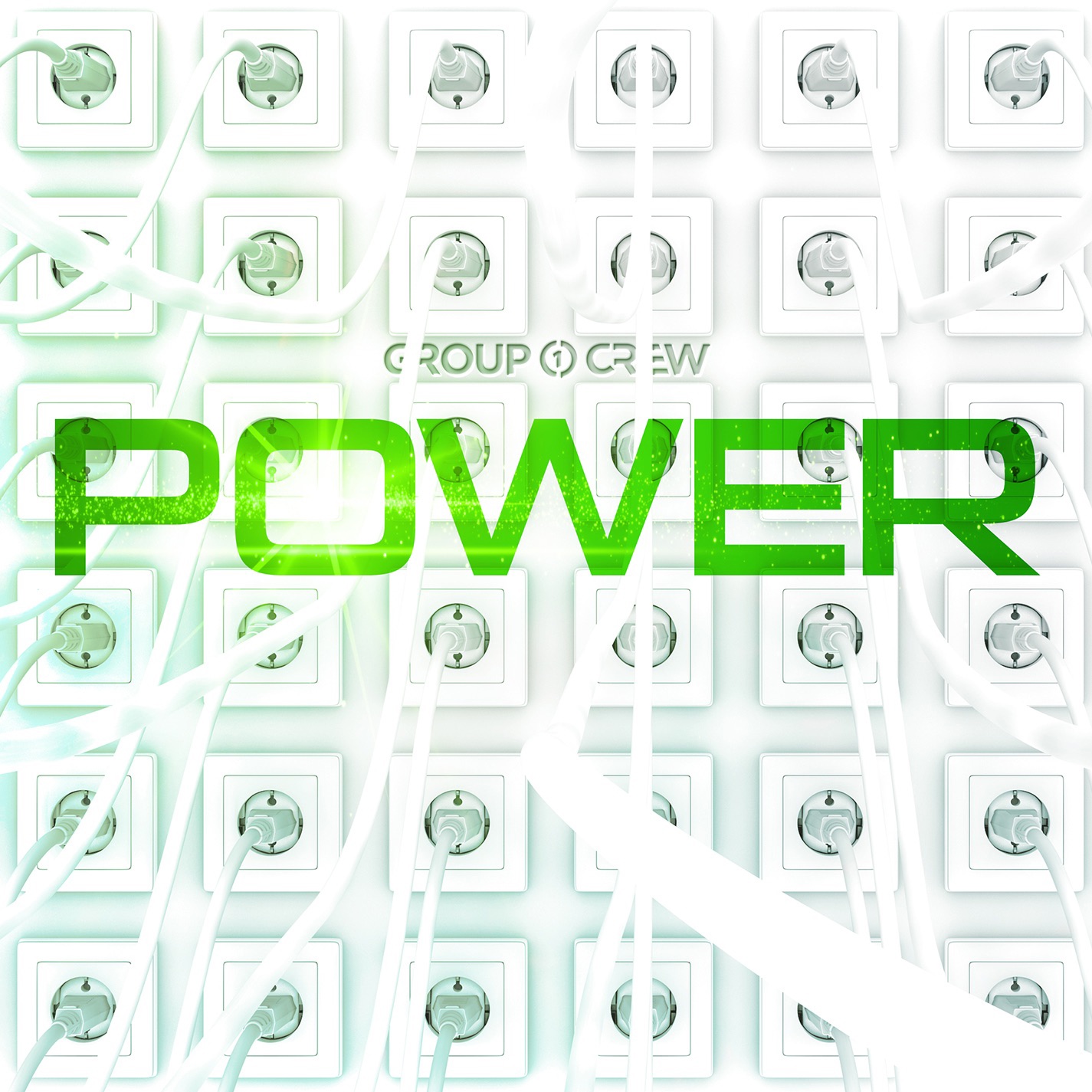 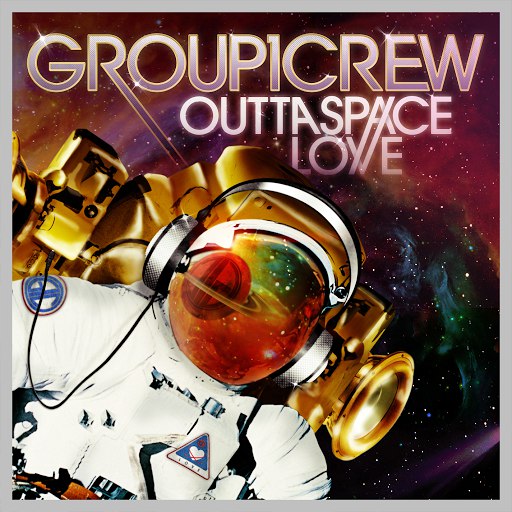 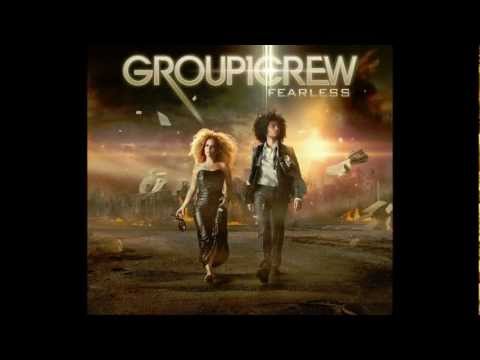 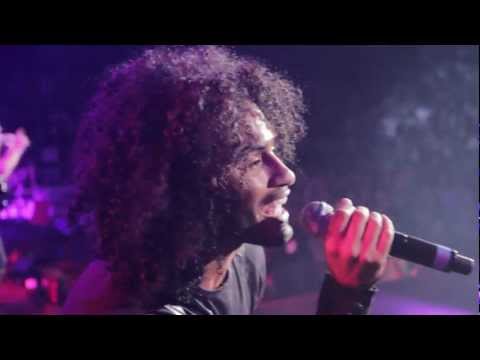 His Kind of Love
Group 1 Crew 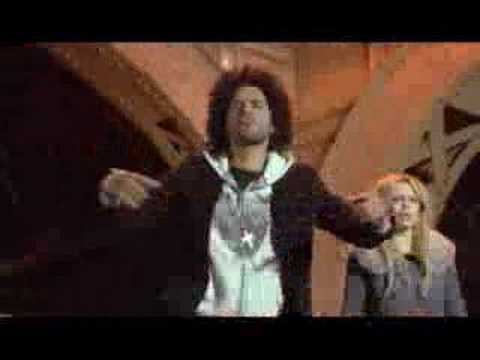 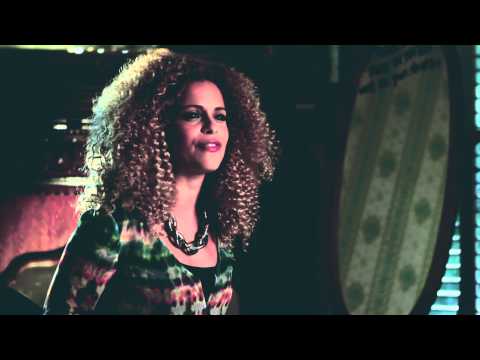 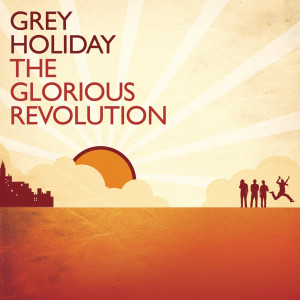 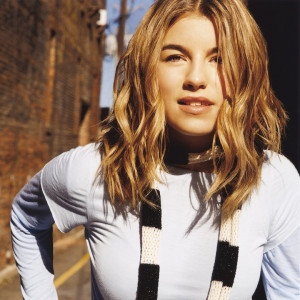 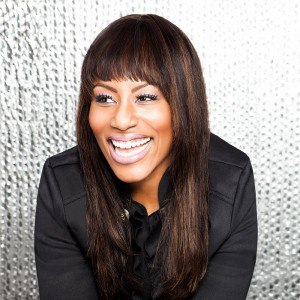 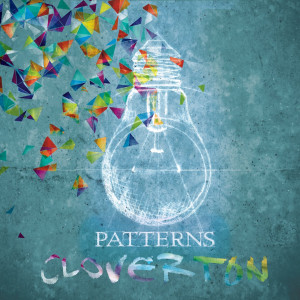