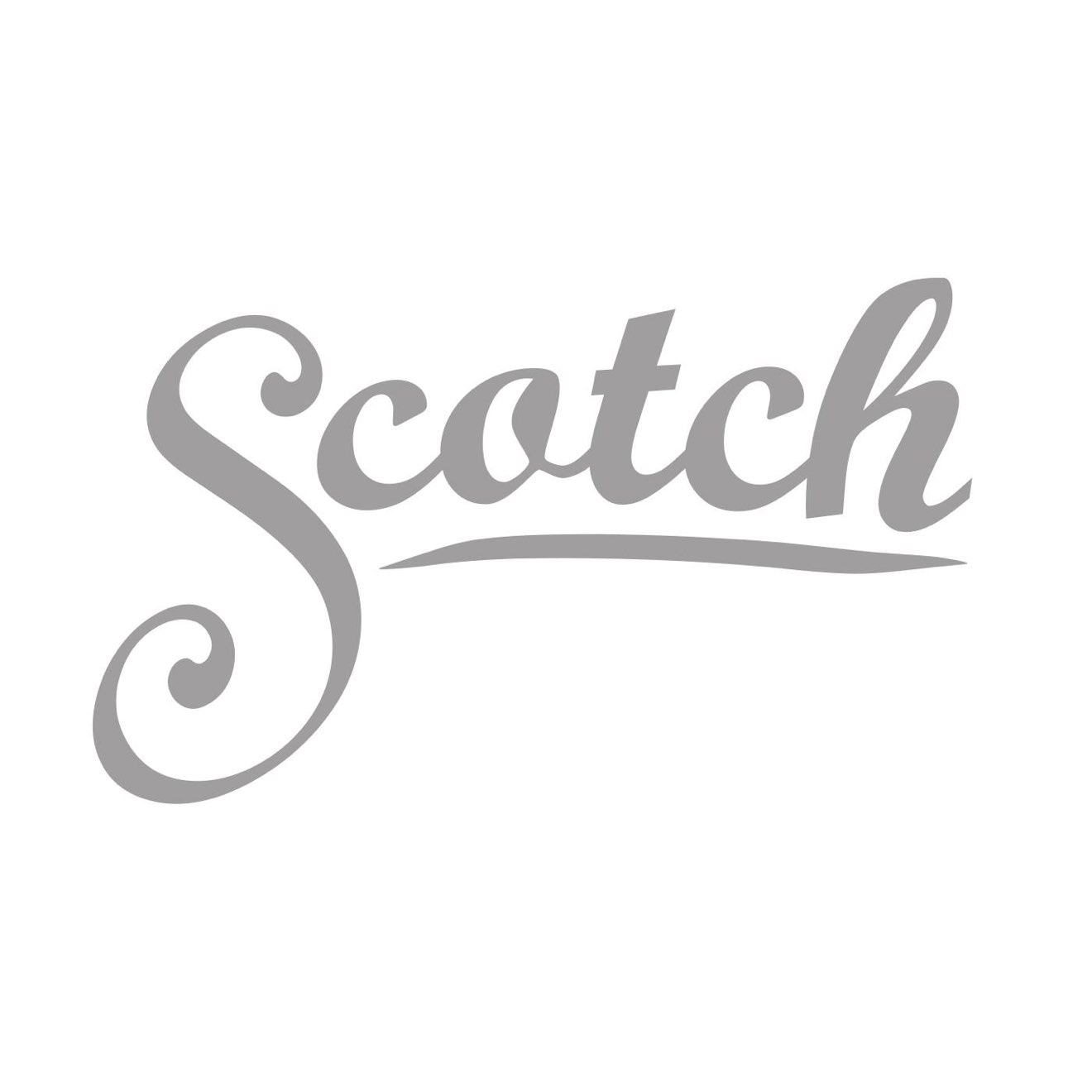 There are several musicians called Scotch:

1. One of the most known italo-disco bands from the 80's. The members were Vince Lancini and Franz Felleti. The group released several popular singles such as Delirio Mind (memorable since it starts with a tongue-in-cheek opera style vocal solo) and Disco Band (which starts with coughing).

2. Scotch is a melodic metalcore from Nizhniy Novgorod, Russia. They formed in 2002 and released 2 LPs. http://www.myspace.com/scotchshow

3. A band from the Netherlands which plays very energetic folk music. Besides drums, bassguitar and the normal electric guitar, they also use a violin, sax and a bagpipe. Alternative folk rock is probab