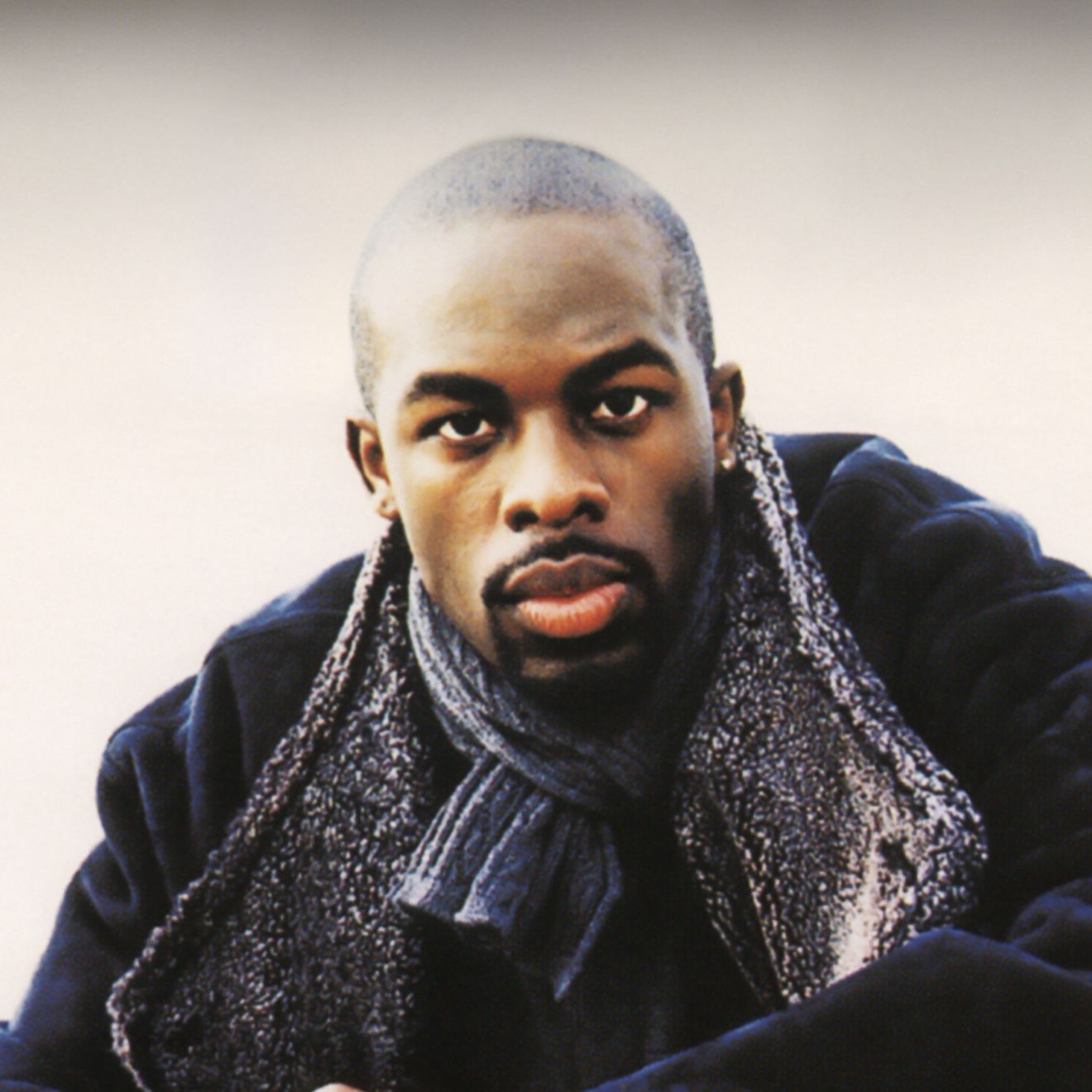 Joe is an American R'n'B artist who was born on the 5th July 1972 and is a native of Cuthbert, Georgia and later moved to Opelika, Alabama. The son of two preachers, Joe spent much time in church singing, playing guitar, and even directing the choir. He was influenced in his early career by gospel performers such as: The Winans, Commissioned, and Vanessa Bell Armstrong. Joe also grew to love soul legends like Stevie Wonder and Marvin Gaye as well as contemporary stars such as Bobby Brown and Keith Sweat.
Career

1990s
Joe graduated from high school and continued to sing and write music while working at occasional temporary jobs. Finally, he traveled to New Jersey,