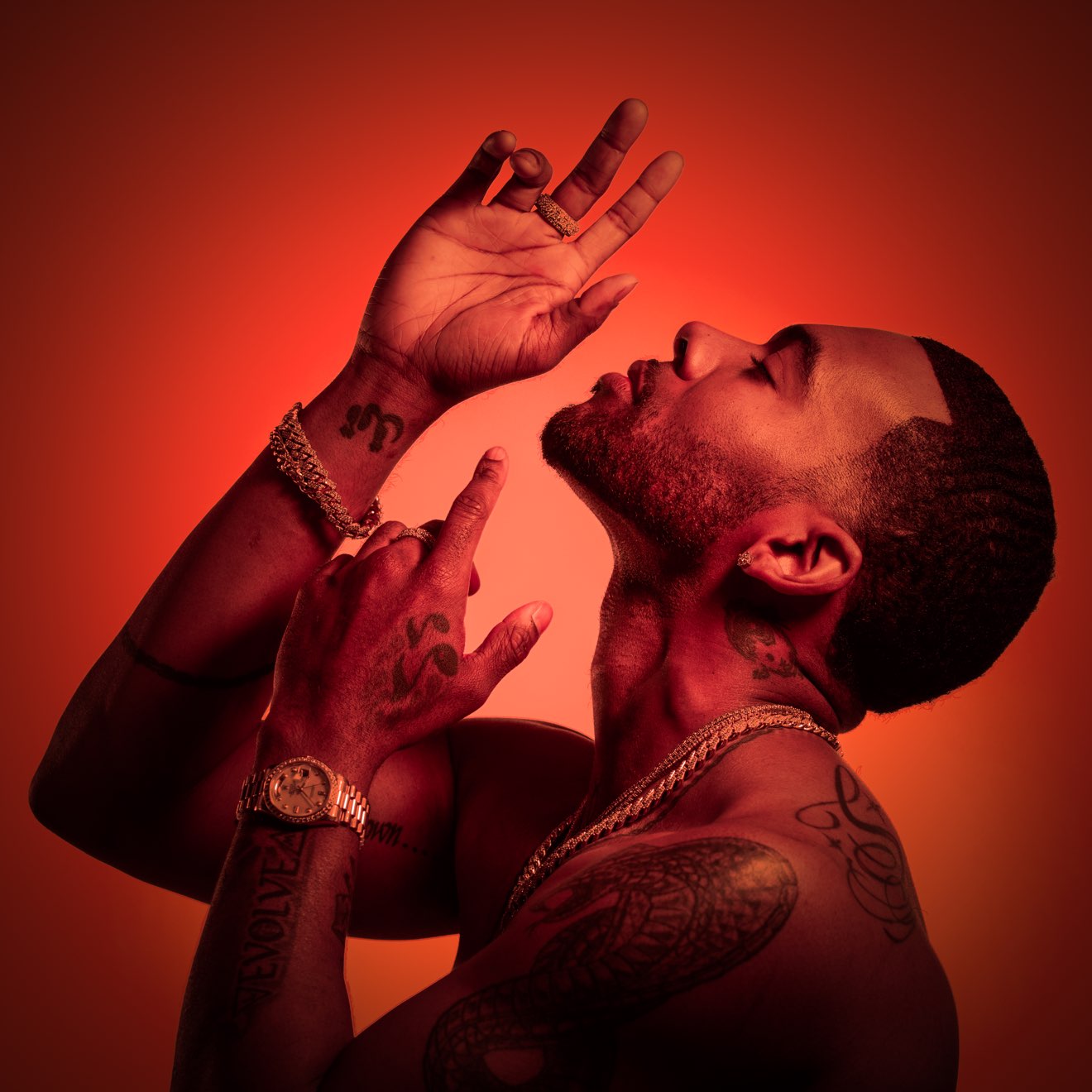 Mario Dewar Barrett (born August 27, 1986 in Baltimore, Maryland) is a Grammy nominated R&B singer, dancer, model and actor signed to J Records. He released his self-titled debut album in 2002 to critical and commercial success, with it selling over 96,000 copies in its first week. In 2004, he released his second album Turning Point, and had huge success with the song "Let Me Love You". It was one of the biggest songs of the year, holding a nine week run at #1 on the Billboard Hot 100. He has since released his third album Go! in 2007,and his fourth studio album, DNA, was released in October of 2009. He is also a popular actor, starring in films such as Step Up, Freedom Writ