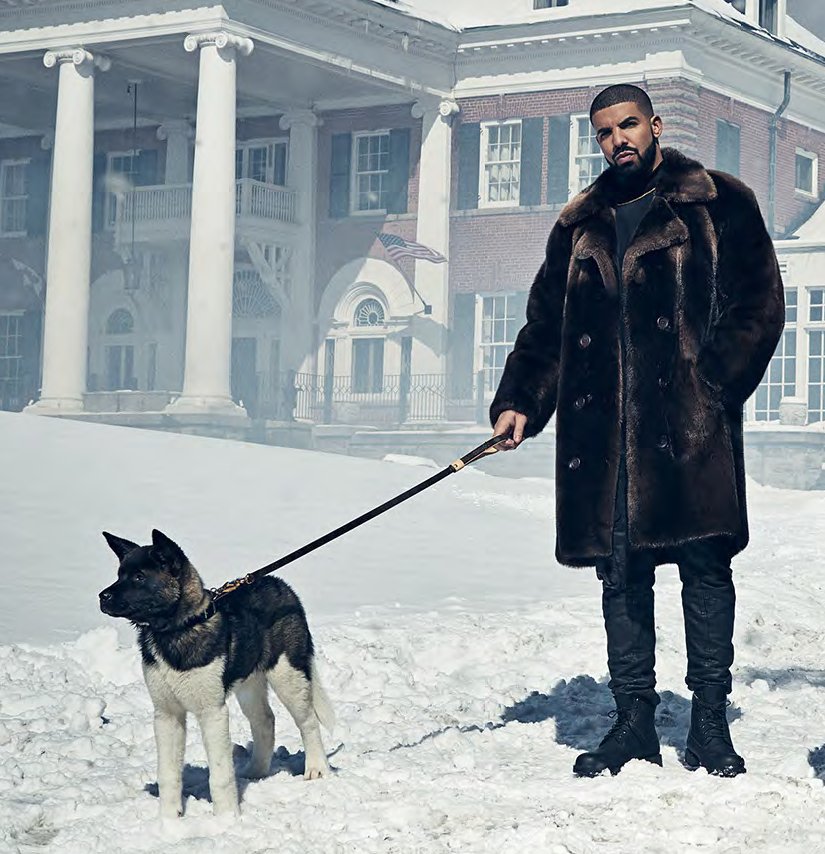 Aubrey “Drake” Graham (born October 24, 1986 in Toronto, Ontario) is a Grammy award nominated Canadian actor, rapper and singer signed to Young Money/Universal Motown. Drake shot to global fame upon the release of his critically acclaimed 2009 mixtape So Far Gone and Best I Ever Had, a single from the mixtape which peaked at #2 on the Billboard Hot 100.

Drake's music career began in 2006 with the release of his debut mixtape room for improvement. The tape featured collaborations with Trey Songz, Lupe Fiasco and Nikelus F and marked the beginning of a long-time partnership with Canadian producer boi-1da. The mixtape sold 6,000 physical copies in the year of its release.