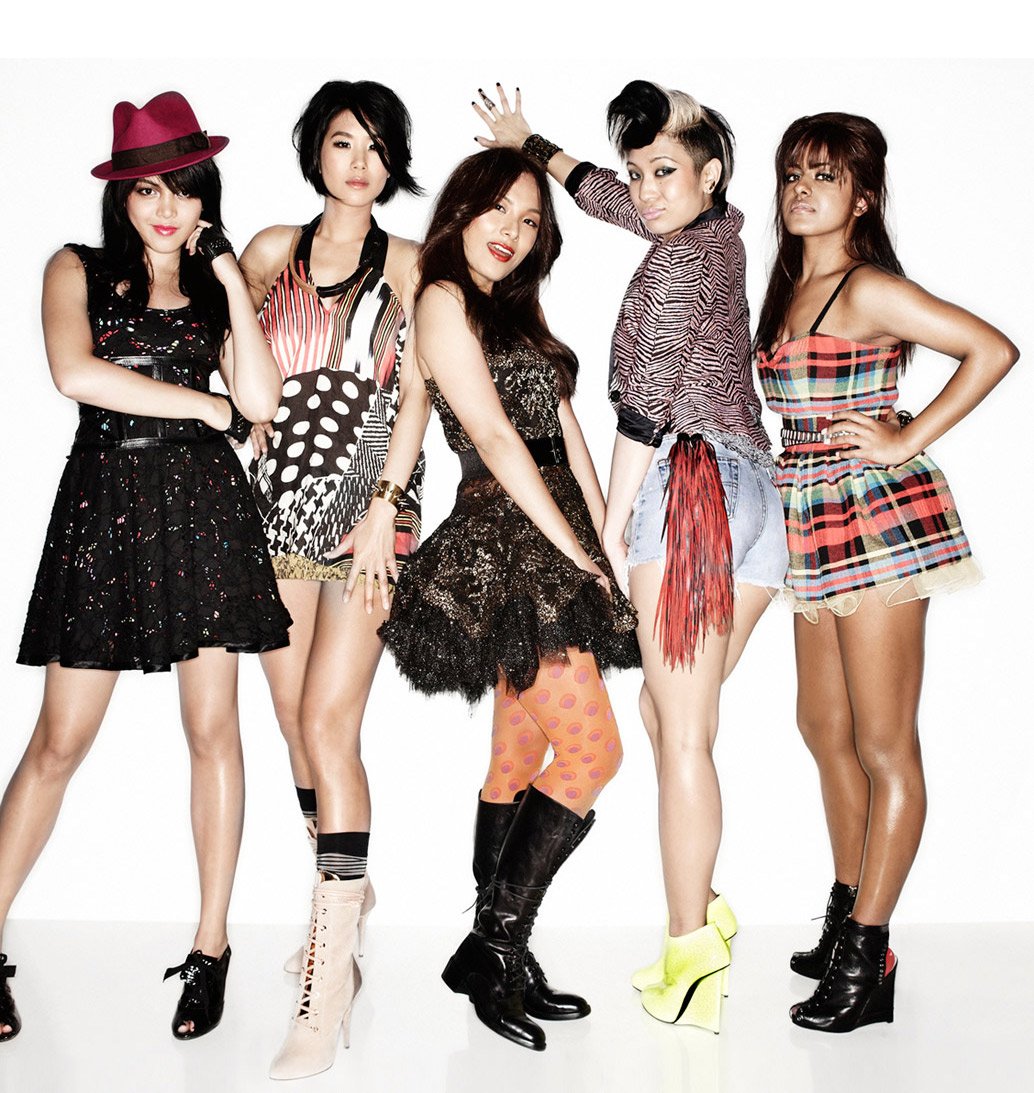 1. Comprised of Alisha, Angeli, Ji Hae, Natsuko and Victoria, Blush is “5 girls from 5 Asian countries,” and they are already enjoying unprecedented success within a short time thanks to their world-class talents and charm. The music of Blush is edgy and fun