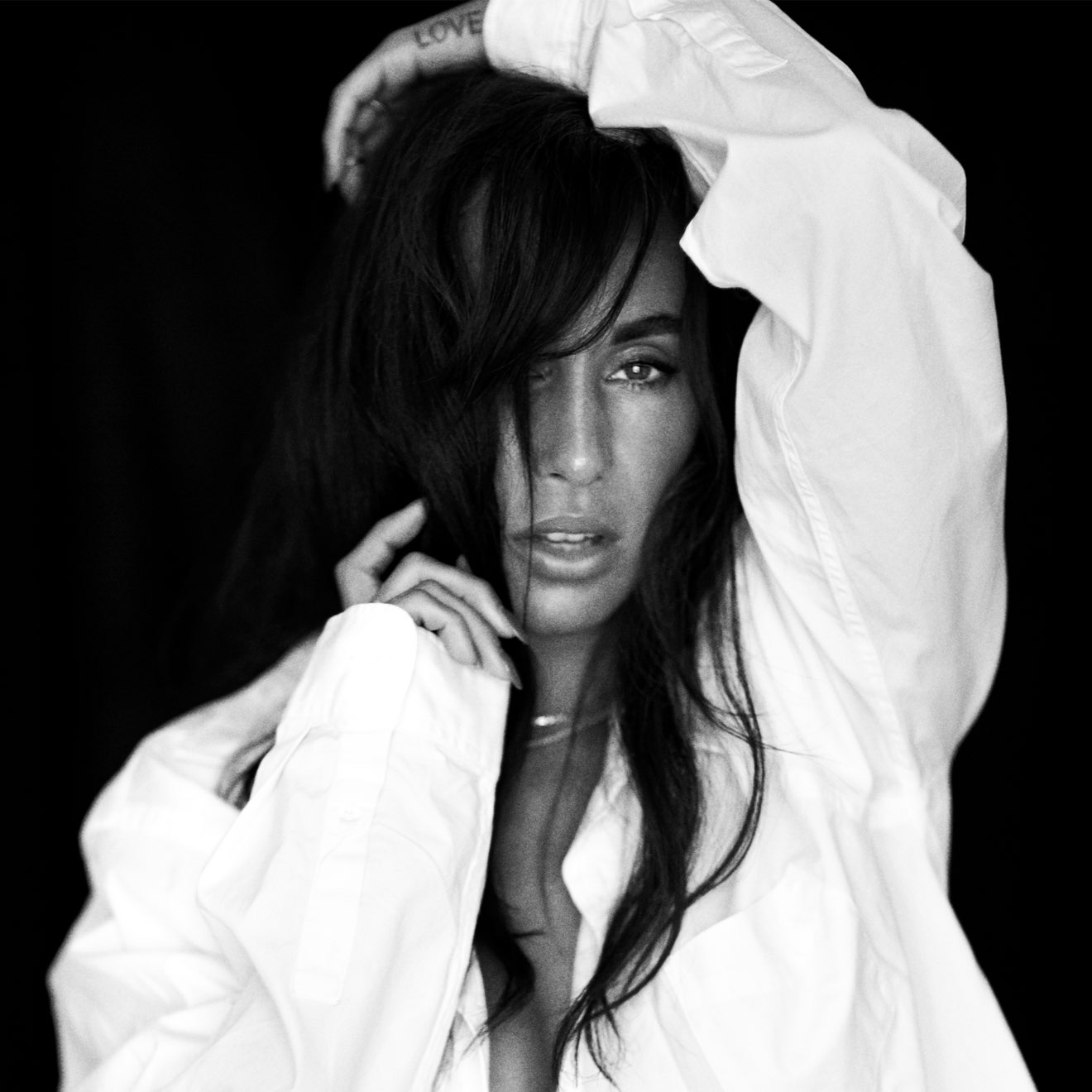 There are more artists using this name:

1) Medina Danielle Oona Valbak (born Andrea Fuentealba Valbak; November 30, 1982 in Risskov, Aarhus, Denmark), is already a huge pop sensation in her native country. The half Danish half Chilean songstress began working with the infamous production team, 'Providers' in the summer of 2008 and released the dance floor smash, Kun For Mig (You & I) in September 2008.

The track spent a phenomenal seven weeks at number 1 in the Danish Dance chart before national radio began to take note in January 2009. To date, "Kun For Mig" (You & I) is the biggest record of the year in Denmark. The single has sp