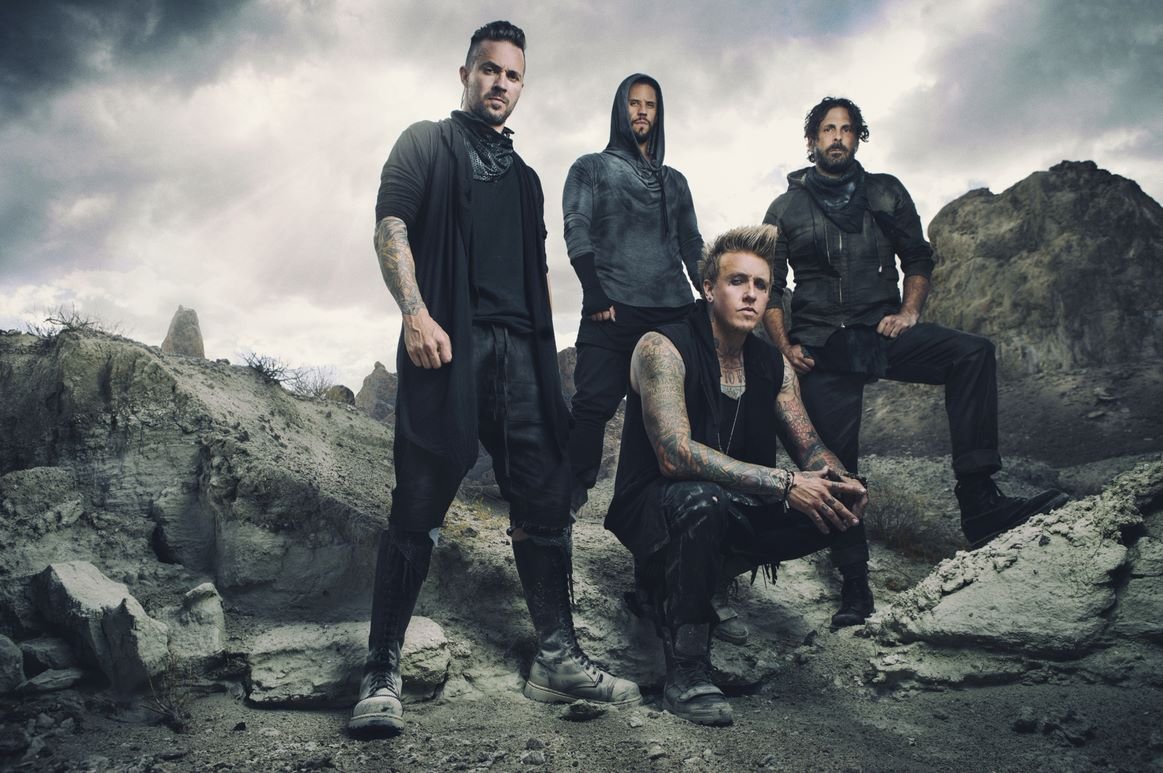 Papa Roach is a hard rock band from Vacaville, California, United States. Formed in 1993, it consists of Jacoby Shaddix (vocals), Jerry Horton (guitar), Tobin Esperance (bass), and Tony Palermo (drums). Tony, previously of Unwritten Law, joined the band permanently in 2008; the move came after the departure of one of the band's founding members, Dave Buckner. The band has sold more than 10 million album copies worldwide and are known for their hits "Last Resort", "Scars", "Forever", and "Lifeline", among others.

The group had mostly regional success until their breakthrough with the hit single "Last Resort". That song came from