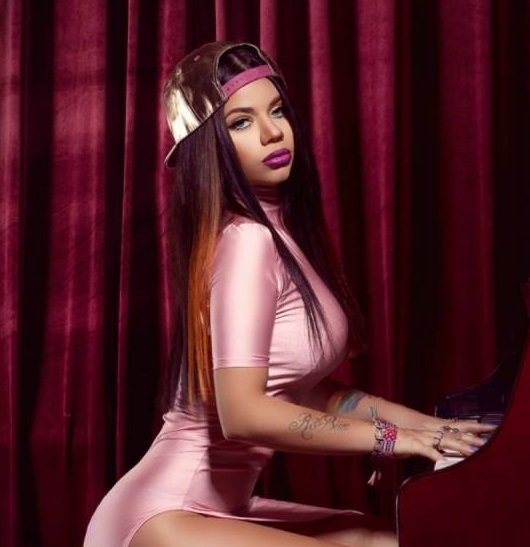 Bianca (real name Tatiana Eduardovna Lipnitskaya , September 17 1985 , Minsk ) -
She was born September 17 1985 in Minsk . There's also passed his childhood singer. Music attracted her since childhood, so she enrolled to study at music school. At age 10 she began singing in the choir. Then she began to sing in the chorus.
In 2001 received the Grand Prix International Competition of Young Performers "Malva" (held in Poland ), then - the Grand Prix of Young Pop Song and Dance Festival "Belaya Rus", and on behalf of the international competition Oginski ranked third on the cello.
Bianca then became a soloist with the State Orchestra of Symphonic and Po