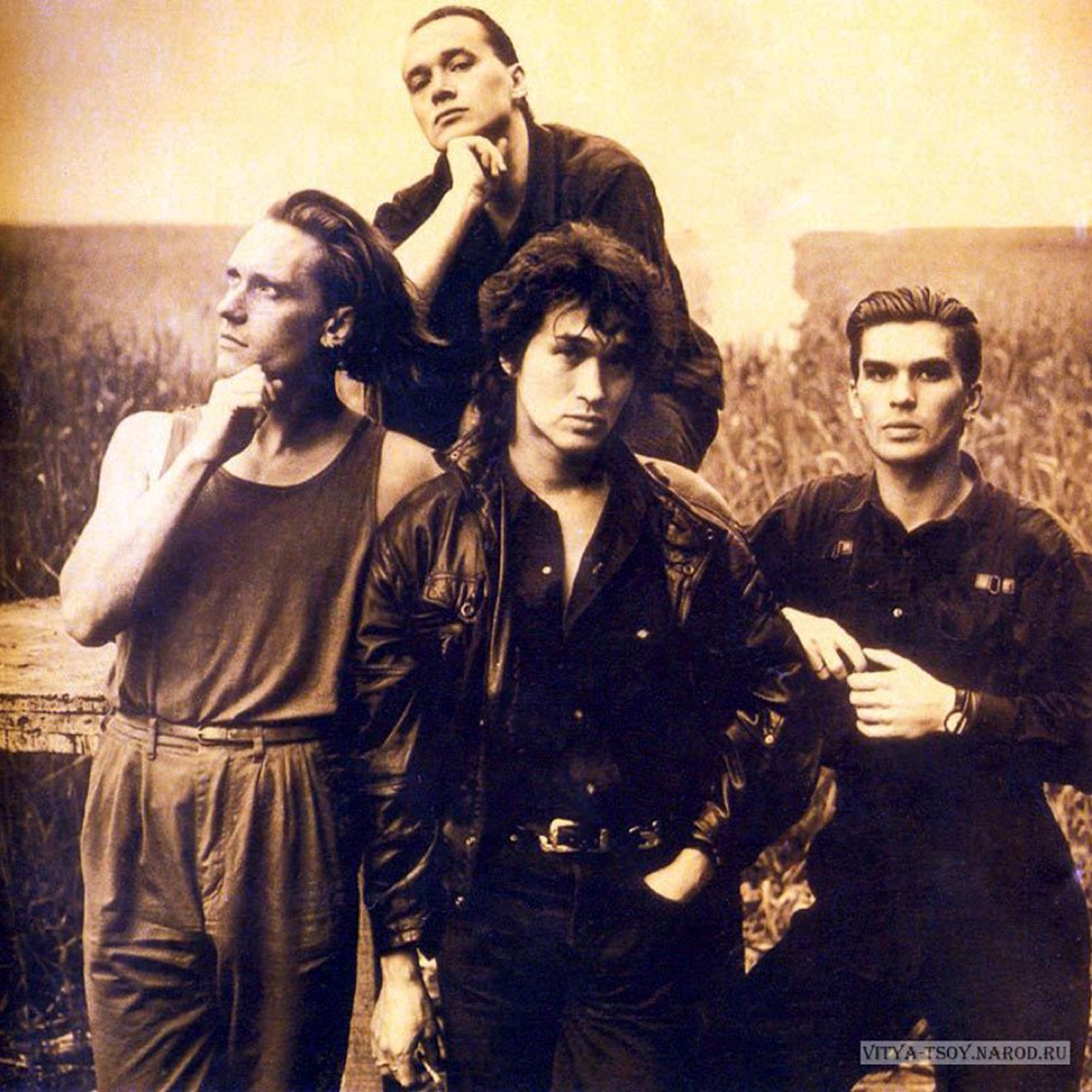 Кино (Kino, Russian for "cinema" or "movie") was a Russian rock band headed by Виктор Цой (Viktor Tsoi). They were one of the most famous Russian new wave bands of the 1980s.

The band was formed by Tsoi, Aleksei Rybin, and Oleg Valinskiy in the summer of 1981 in Leningrad, USSR (now St. Petersburg, Russia) as a punk rock band Garin i giperboloidy (Гарин и гиперболоиды) (after a novel by Aleksey Tolstoy, Giperboloid inzhenera Garina, published in English as Engineer Garin and His Death Ray). A year later the name of the band was changed to Кино (often stylized in uppercase: "КИНО").