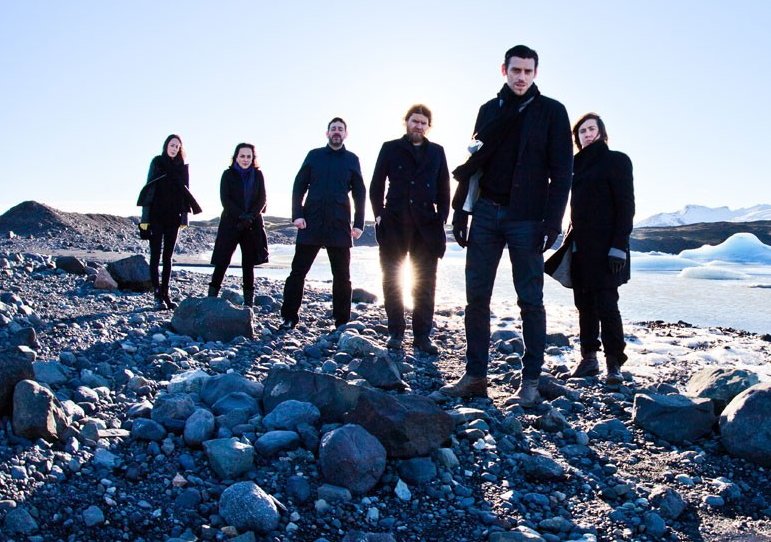 Archive is a music-collective, originating from London, UK, but based in Paris, France for many years where they enjoy a much bigger following. They are signed to Warner Music France.

Archive was formed by Londoners Darius Keeler and Danny Griffiths in 1994 and began as an electronica project. At the beginning, they mixed Bristol-style, Massive Attack, Portishead with Rap. The first album of the band, Londinium released in 1996 (with Roya Arab and Rosko John as guest vocalists). The second album, Take my Head, (which the band hates) was released in 1999 (with a new guest vocalist Suzanne Wooder), it is much more melodic than Londinium. The first song of t