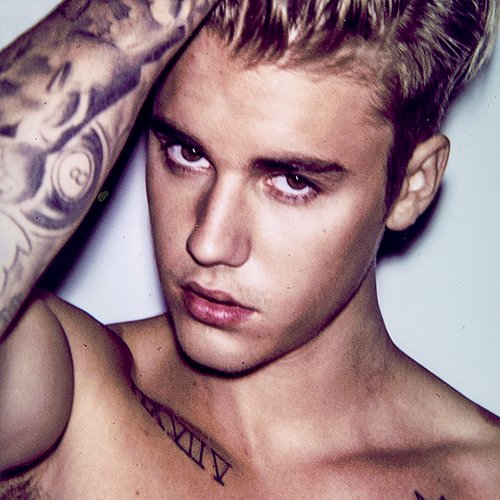 Justin Drew Bieber (born March 1, 1994) is a Canadian pop musician, actor, and singer-songwriter. Bieber was discovered in 2008 by American talent manager Scooter Braun, who came across Bieber's videos on YouTube and later became his manager. Braun arranged for him to meet with entertainer Usher Raymond in Atlanta, Georgia. Bieber was signed to Raymond Braun Media Group (RBMG), and then to an Island Records recording contract offered by record executive L.A. Reid.

His debut extended play, the seven-track My World, was released in November 2009, and was certified platinum in the United States. He became the first artist to have seven songs from a debut record to chart on the Bil