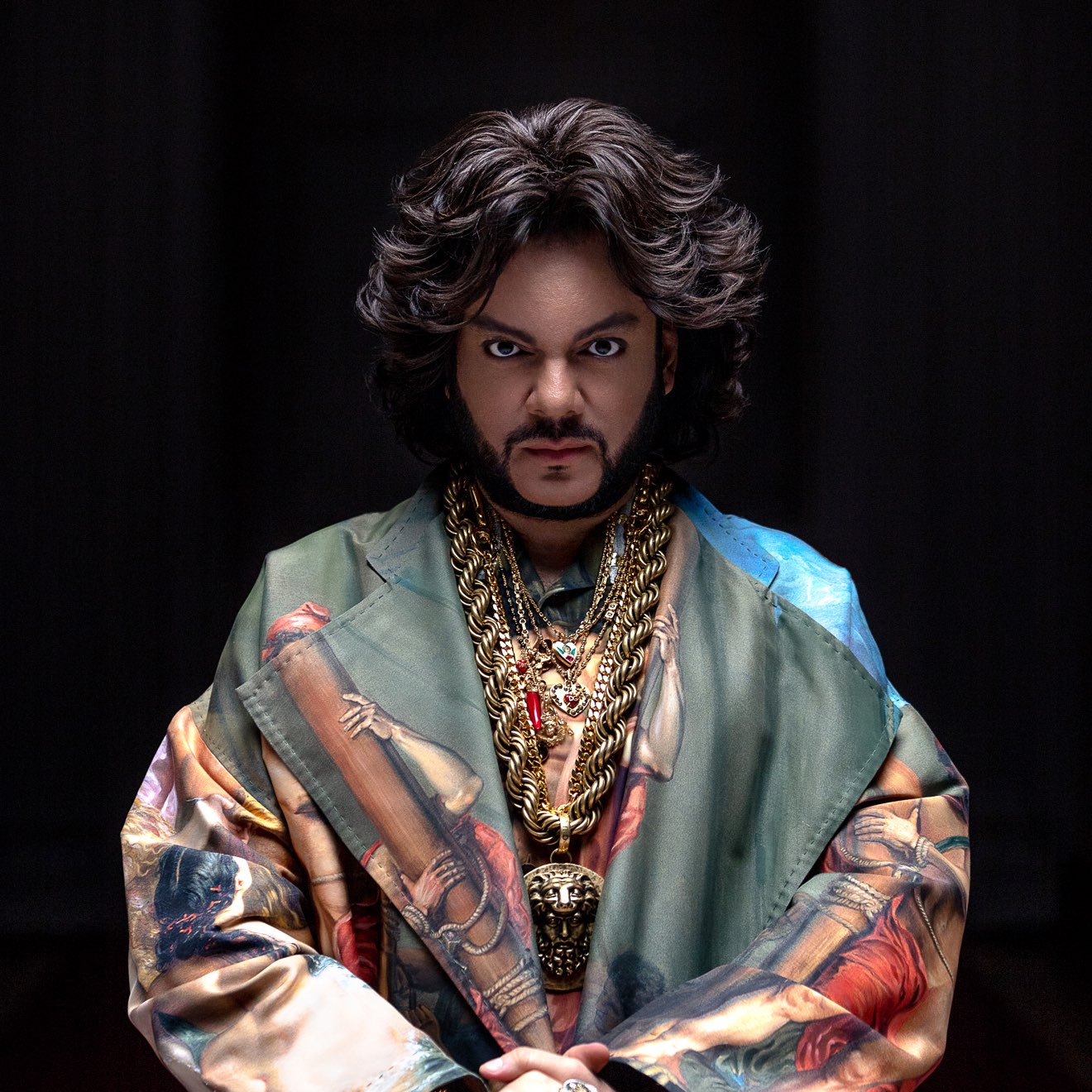 Филипп Бедросович Киркоров (Philipp Bedrosovich Kirkorov) was born on April 30, 1967 in Varna, Bulgaria in the family of a Soviet-Bulgarian singer Бедрос Киркоров (Bedros Kirkorov). Kirkorov is known in Russia and the former Soviet countries for his flamboyant, even theatrical stage clothes and has benefited greatly from his marriage to Алла Пугачёва (Alla Pugacheva), appearing frequently with her on Russian television variety shows. His musical style is generic Russian pop music with occasional Turkish and Western influences and, like many Russian pop stars of the 90s and later, he frequently records duets with other artists working in the same field. Kirkorov represented Russia in the E