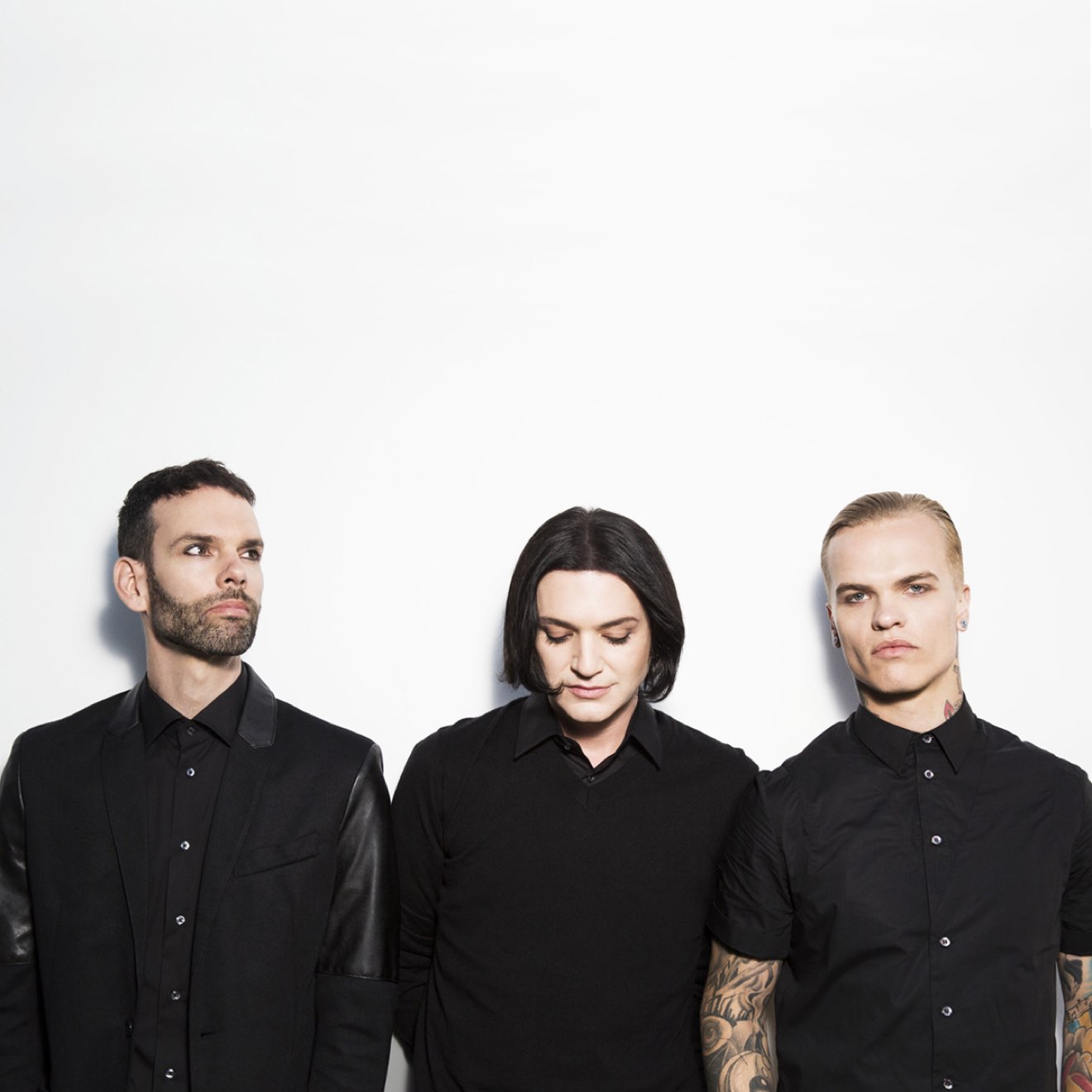 There are multiple artists with this name: 1) A popular British rock band. 2) A Belgian jazz band. 3) A Canadian punk band. 4) A British post-punk duo.

1) Placebo is a three-piece alternative rock band, formed in London, United Kingdom, when former Luxembourg schoolmates Brian Molko and Stefan Olsdal - who never actually spoke to each other at the time - met by accident at South Kensington train station in 1994. During their 'accidental' meet, Molko invited Olsdal to one of his gigs, where Olsdal was impressed by Molko's unique vocals. While briefly known as Ashtray Heart, the band soon settled on the name Placebo, after the drug that has no active ingredient but work