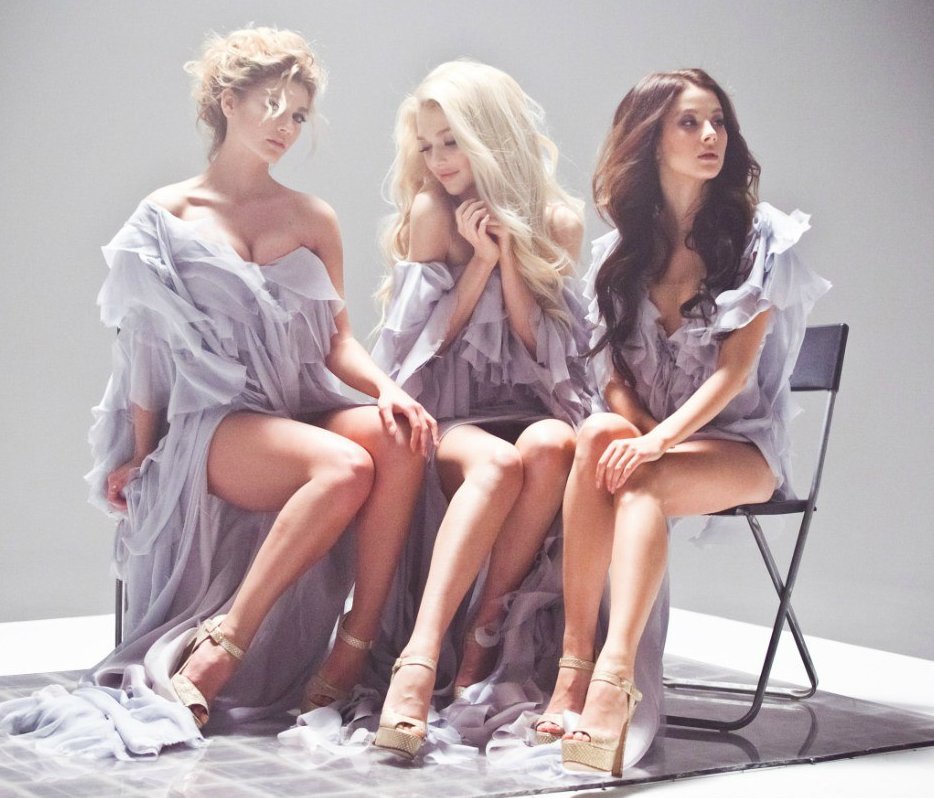 Released in English as Nu Virgos.

Girls-band Ukrainian group singing in Russian. Produced by well-known Constantin Meladze (also - brother of famous Russian singer Valery Meladze). Their name means “Viagra” and “The Band “Gra” simultaneous - it’s play on words. Girls look pretty sexy on stage and singing the corresponding songs - this is the one of the keys of their extraordinary popularity both in Russia and Ukraine. 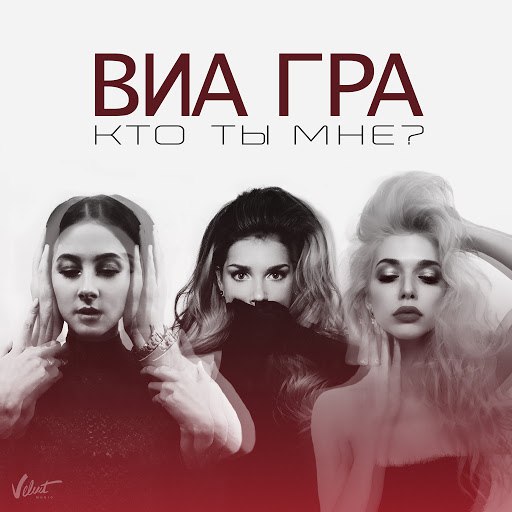 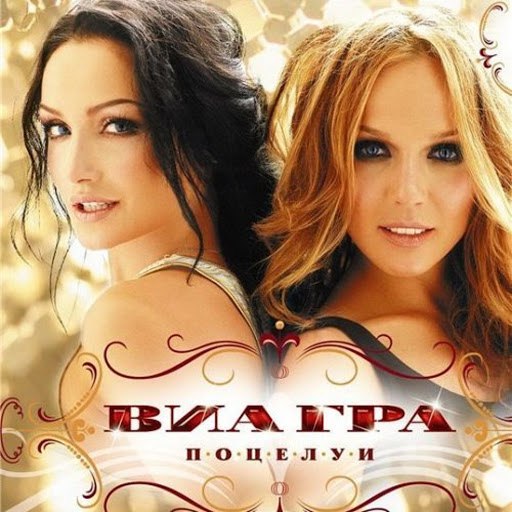 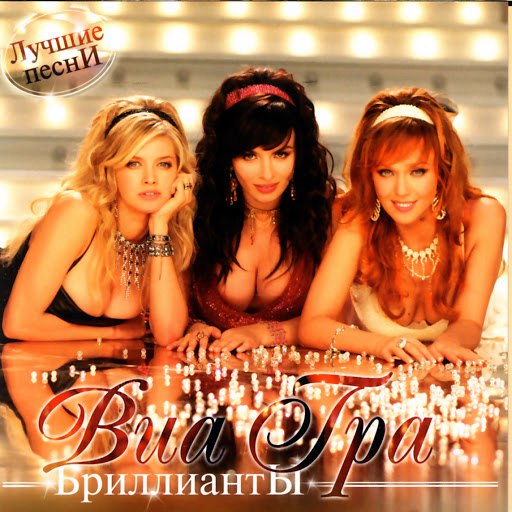 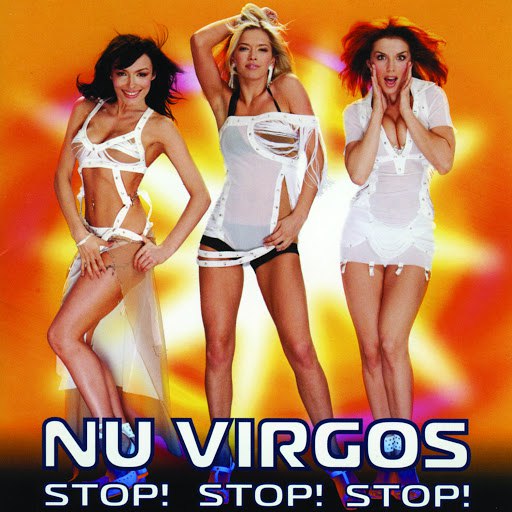 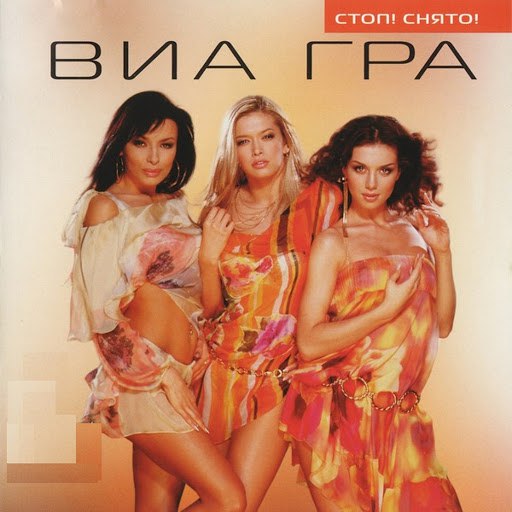 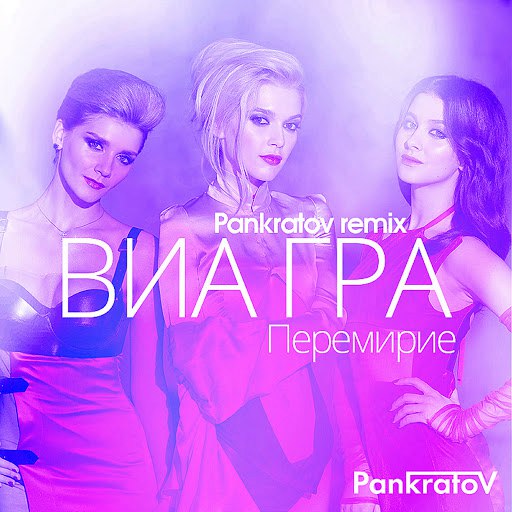 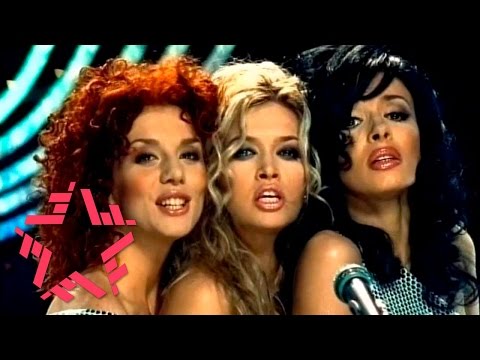 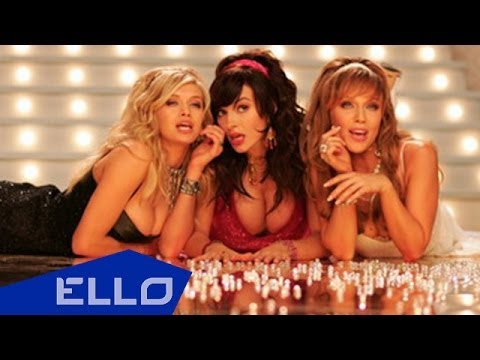 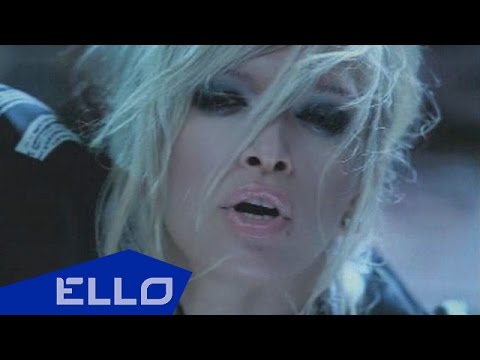 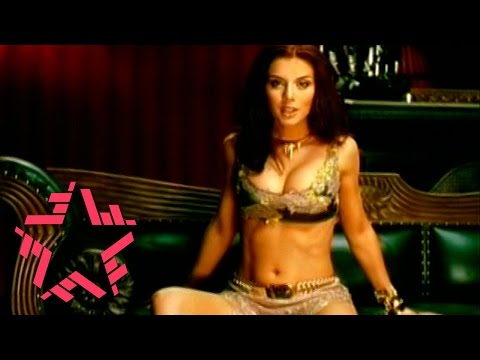 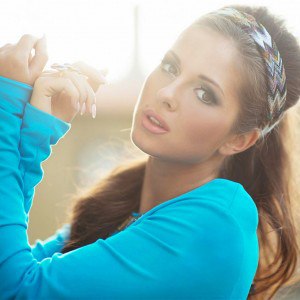 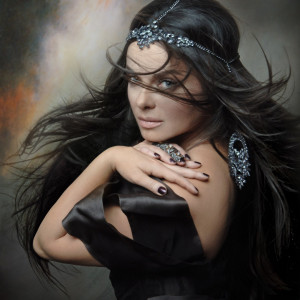 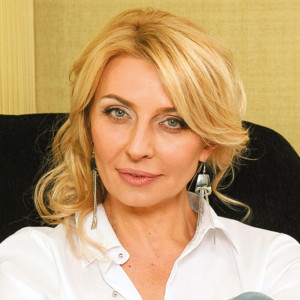