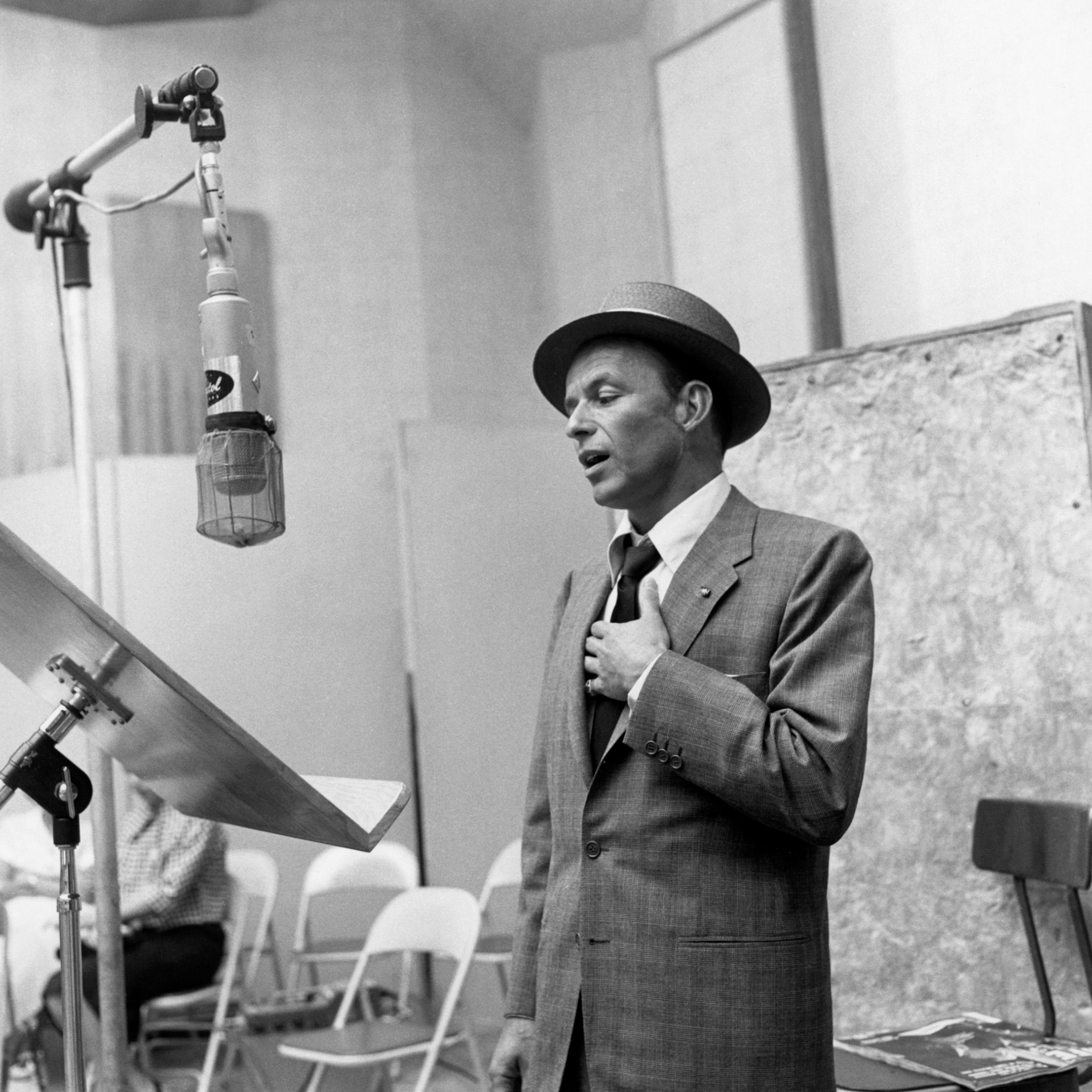 His professional career had stalled by the 1950s, but it was reborn in 1954 after he won the Academy Award for Best Supporting Actor. He signed with Capitol Records and released several critically lauded albums (suc