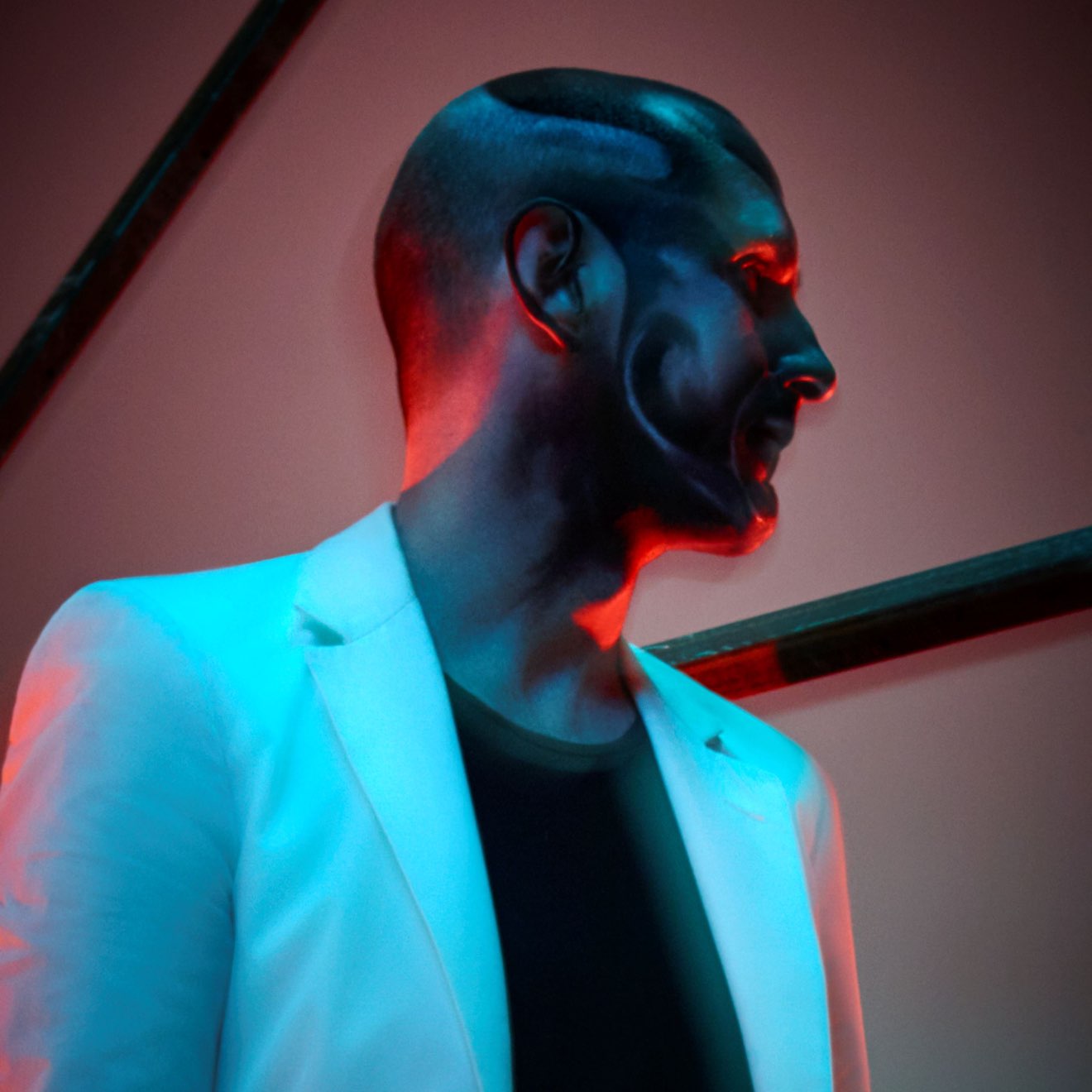 UNKLE, a musical outfit founded in 1994 in London, England, United Kingdom. Originally categorized as trip-hop, the group once included producer DJ Shadow and has employed a variety of guest artists and producers.

From the sleeve notes for the latest release End Titles...Stories For Film released in July 2008, the current line-up is stated as James Lavelle and Pablo Clements, also a member of the Psychonauts.