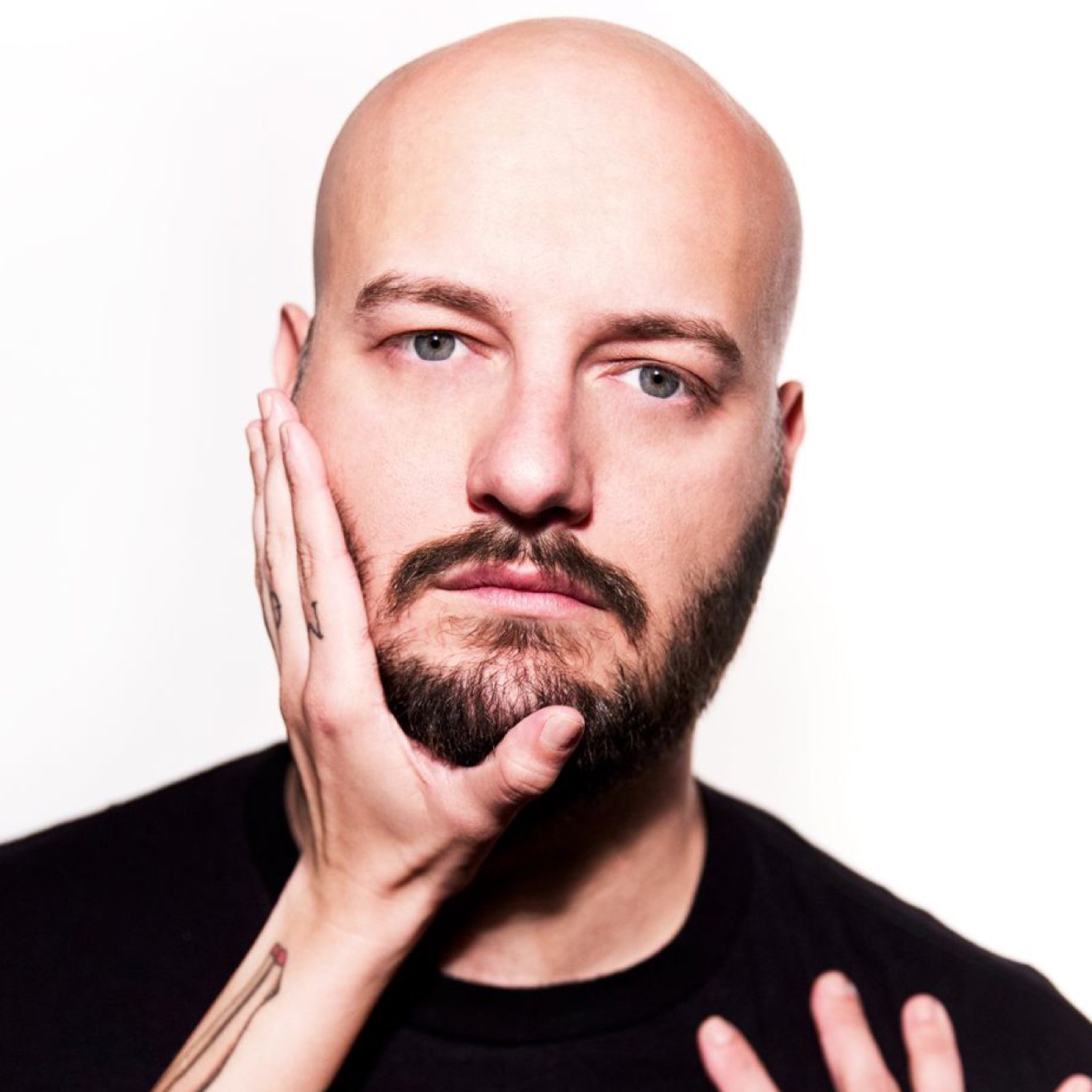 Drawing from influences of house, hip hop and beyond, Crookers blend their beats with the kind of fidget house finesse that gives Potty Mouth Music its soiled swagger. Since 2003, DJs Phra and Bot have been drawing upon their collective musical backgrounds to create tracks that twist, startle and surprise with synthetic pop.

Before their collaboration as Crookers, Bot and Phra pursued their music interests on a separate tip. Bot took up the piano and guitar at an early age, later moving onto synths, turntables and sequencers. Phra had already started DJing by age 11, when he was introduced to the Italian hip hop scene. Soon, he morphed into an MC and became fully immersed in a cultu