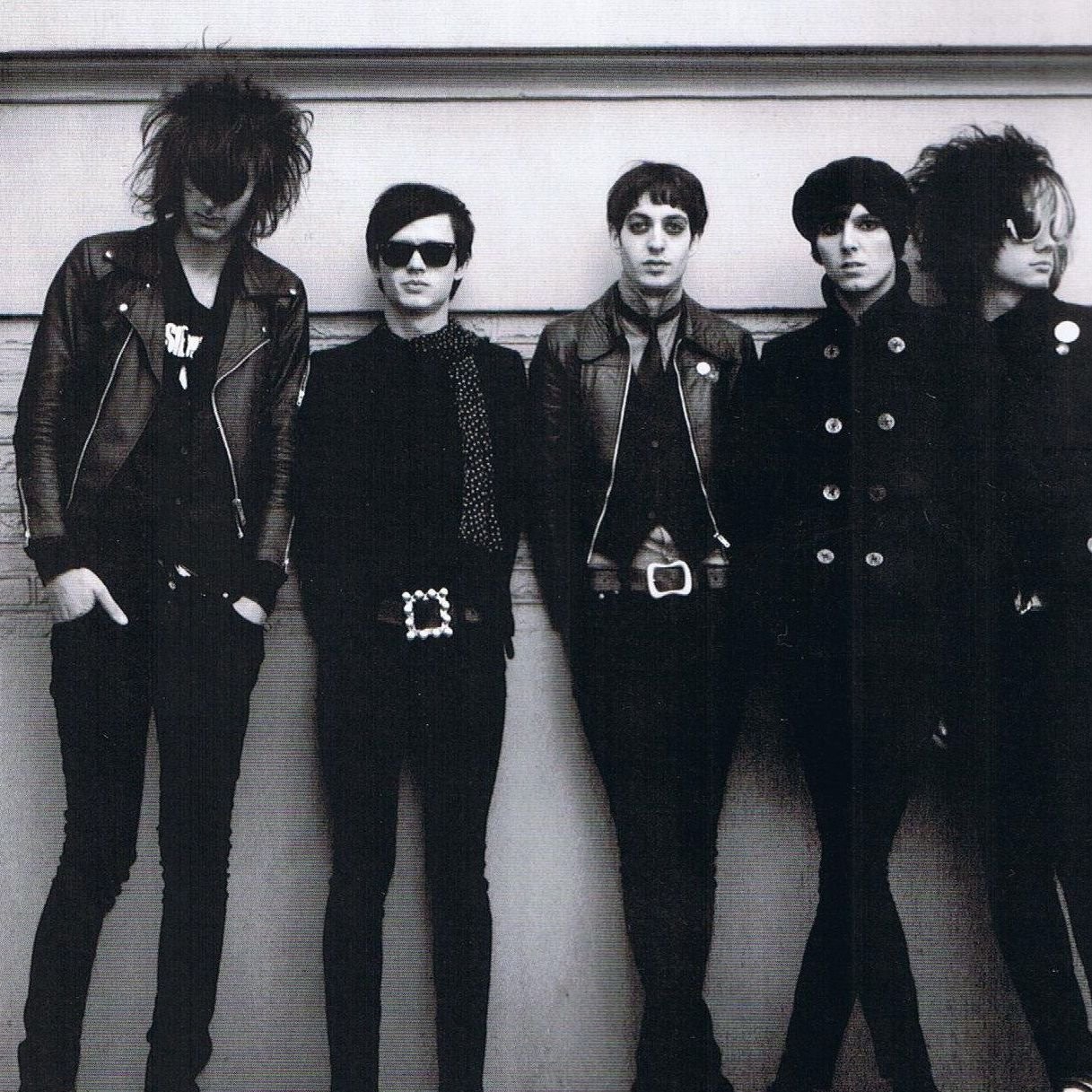 There are at least three bands called The Horrors:

Formed by ace faces of t 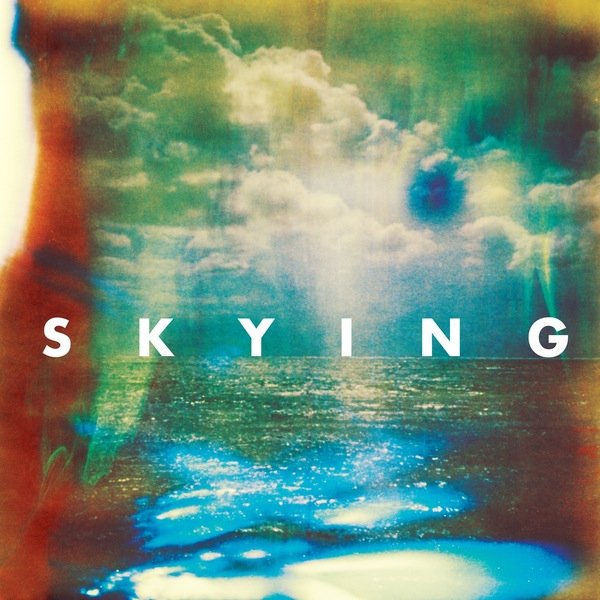 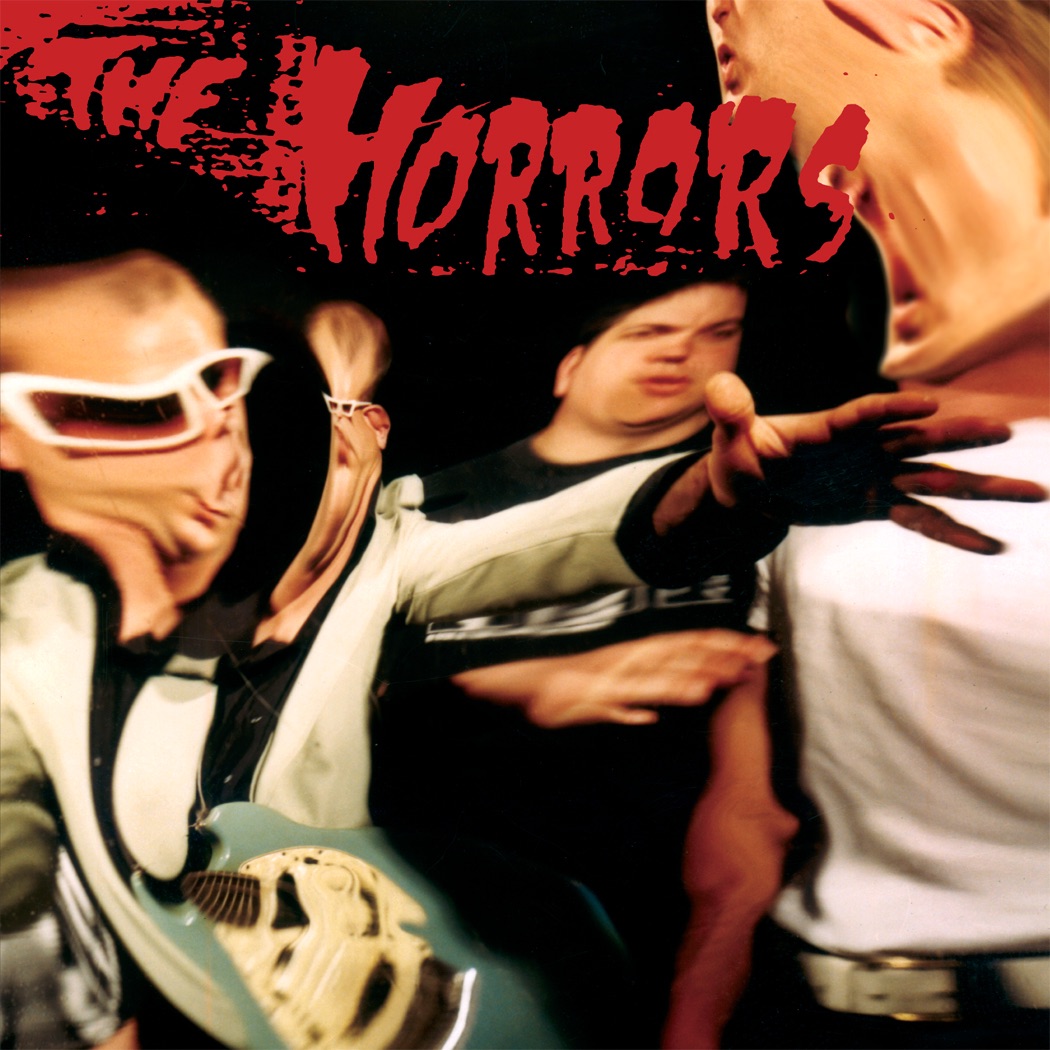 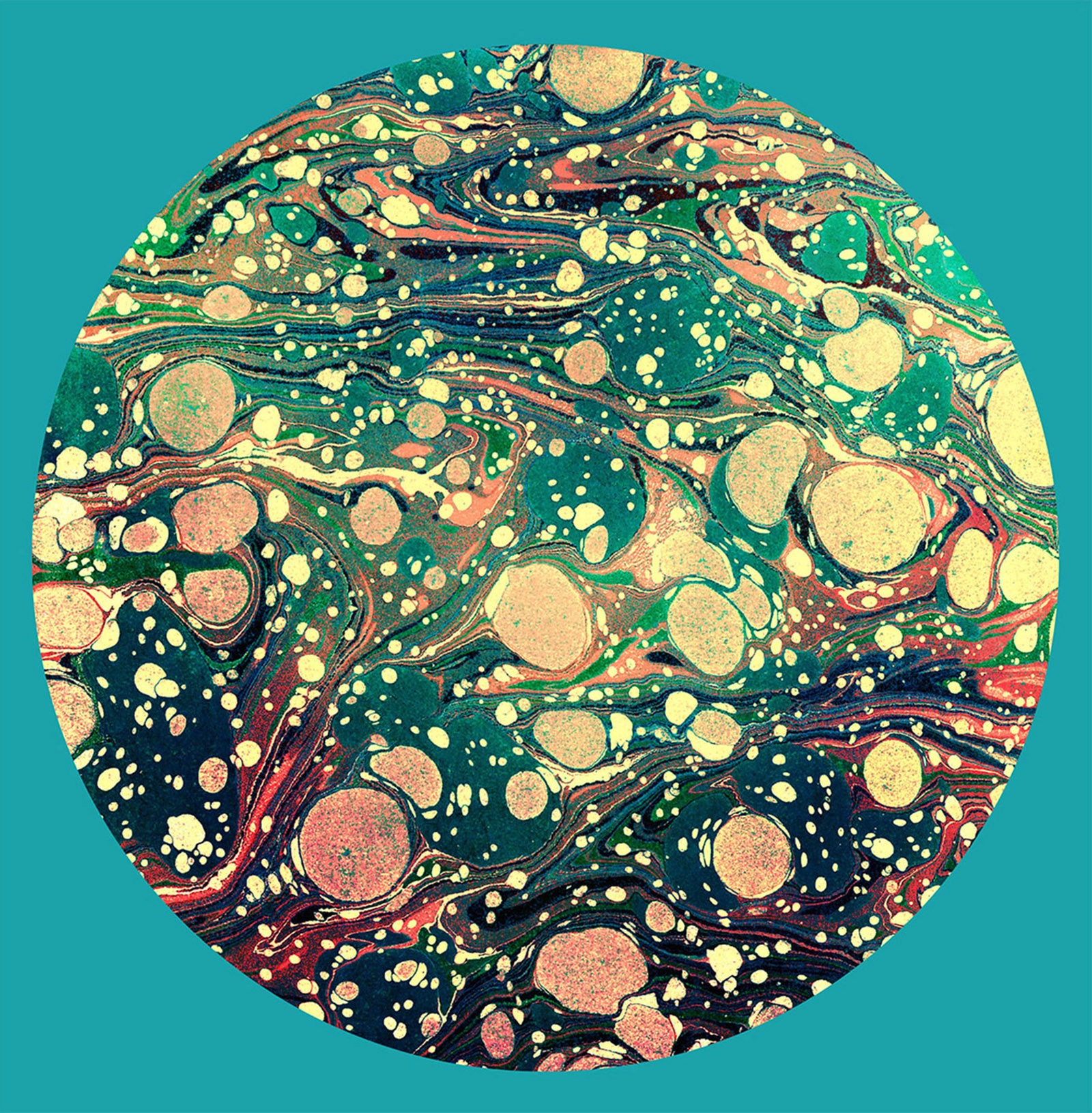 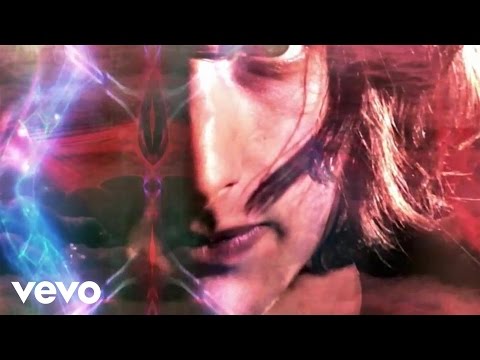 I Can See Through You
The Horrors 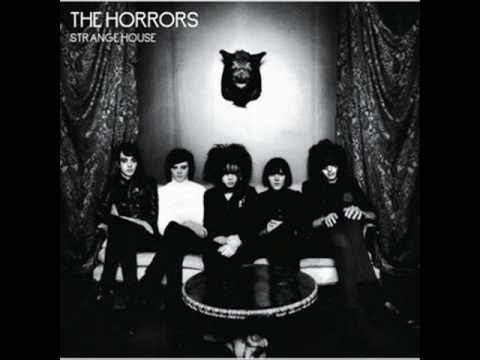 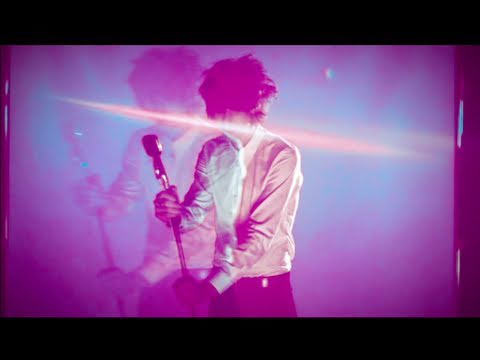 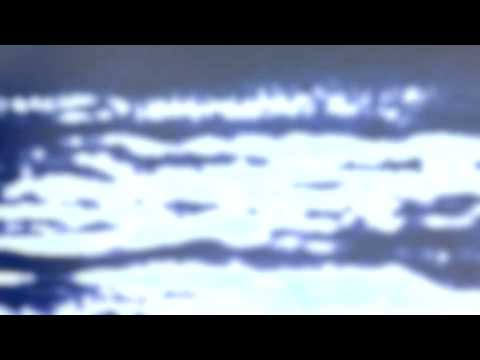 Dive In
The Horrors 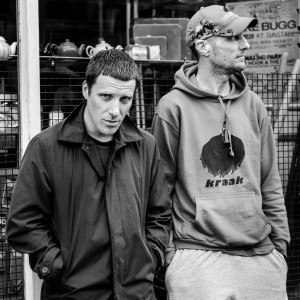 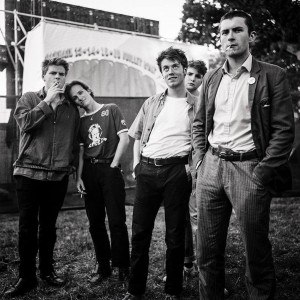