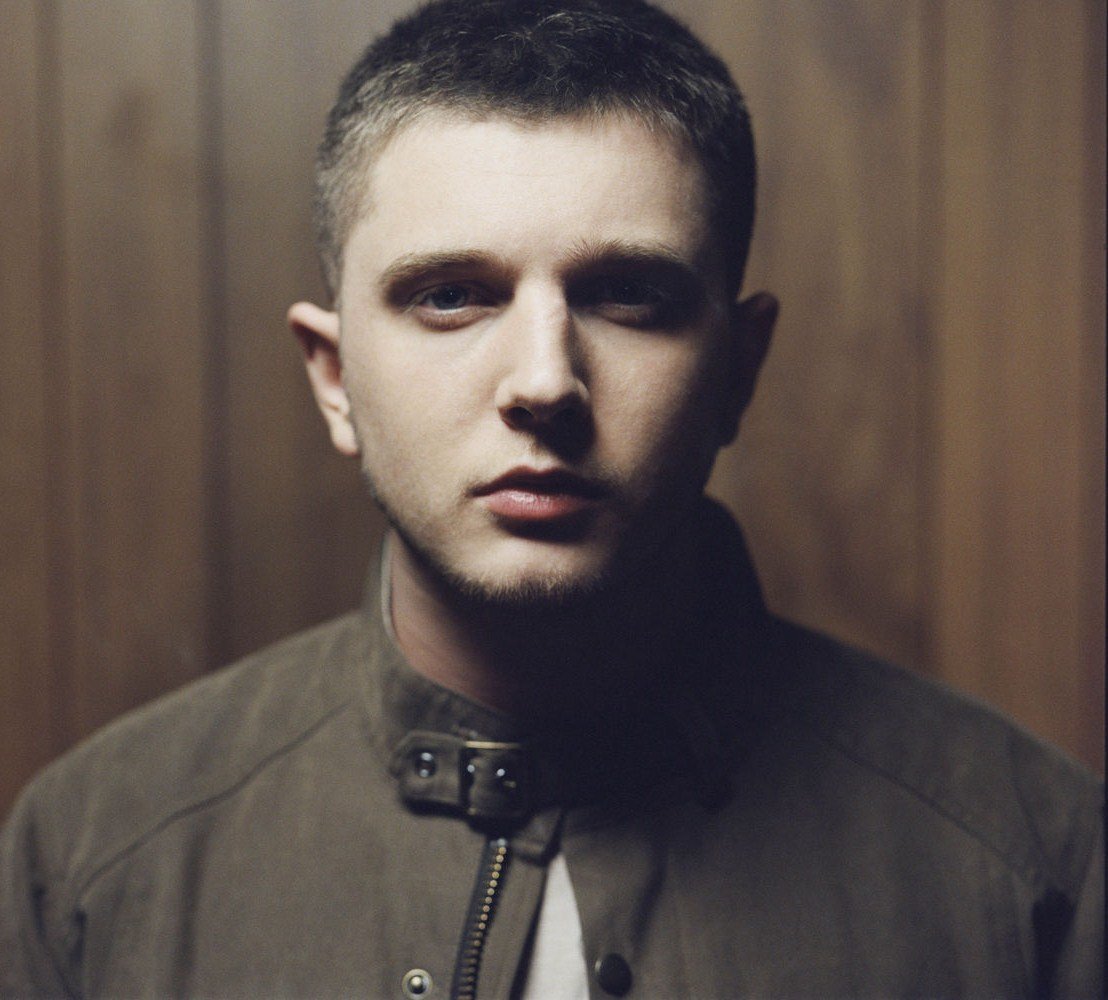 Plan B (real name Ben Drew, b. 1983) is a rapper from Forest Gate, London. From the age of 11 he attended Anglo European School in Ingatestone Essex, before transfering to Tom Hood, an inner-city comprehensive. He has described his character, in these school days, as "a bit of a cunt". He is signed to 679 Recordings, home to UK rap act The Streets. His unique sound is characterised by his use of acoustic beats and lyrics involving drugs, rape, murder and underage sex. He was placed fourth in the BBC's "Sound of 2006" competition.