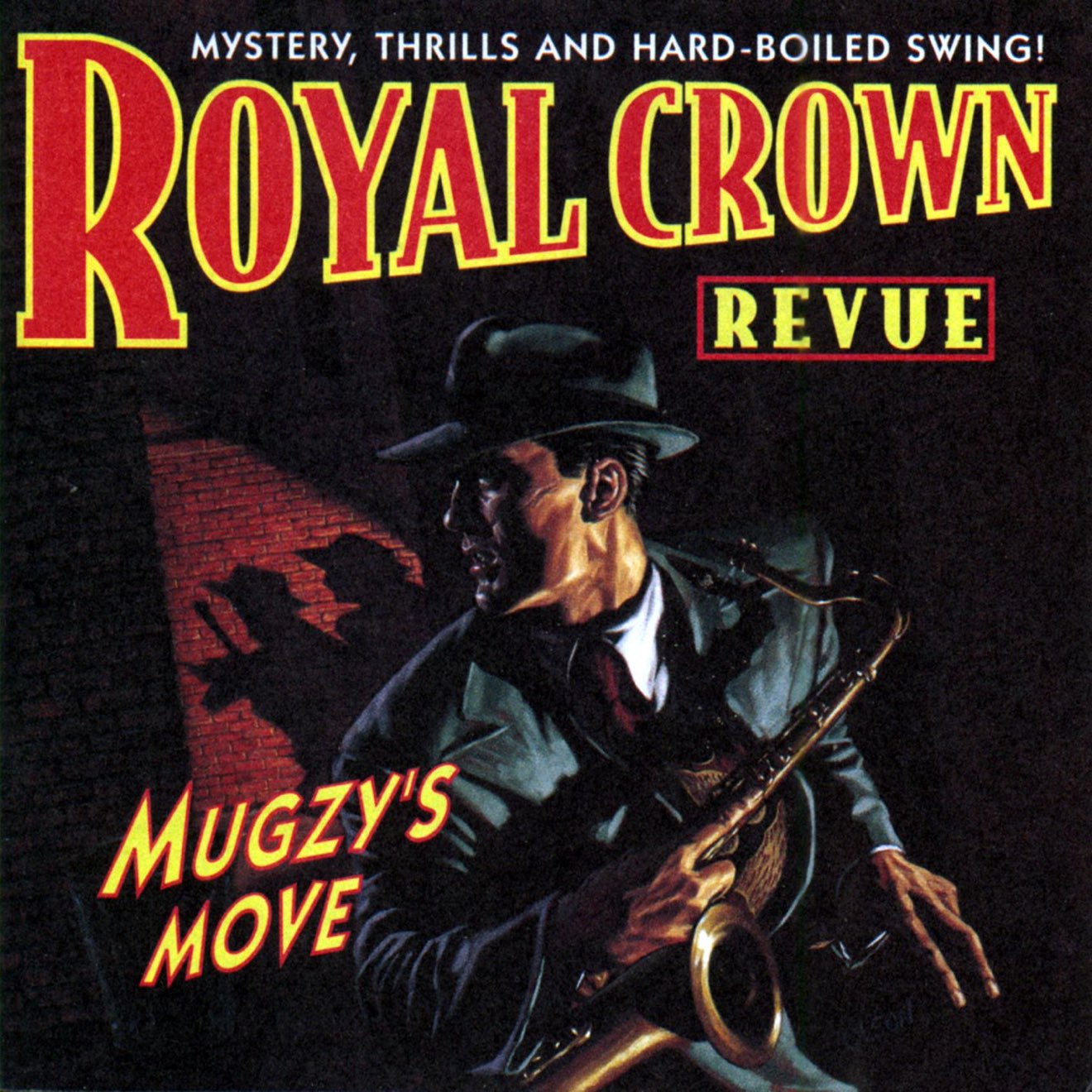 Formed in 1989 in Los Angeles, California.

According to their own website, they are the founding fathers and absolute rulers of the neo-swing movement,­ the reigning kings of all that is sartorially and otherwise splendid in classic American music. They hit their big break in the mass-media with Hey Pachuco! used in the 1994 movie "The Mask" (it's the music Jim Carrey dances to with Cameron Diaz).

Since 1991, they have released four studio albums and three live albums. They are based in Los Angeles, and frequently tour in the L.A. area, around the United States, and around the world. 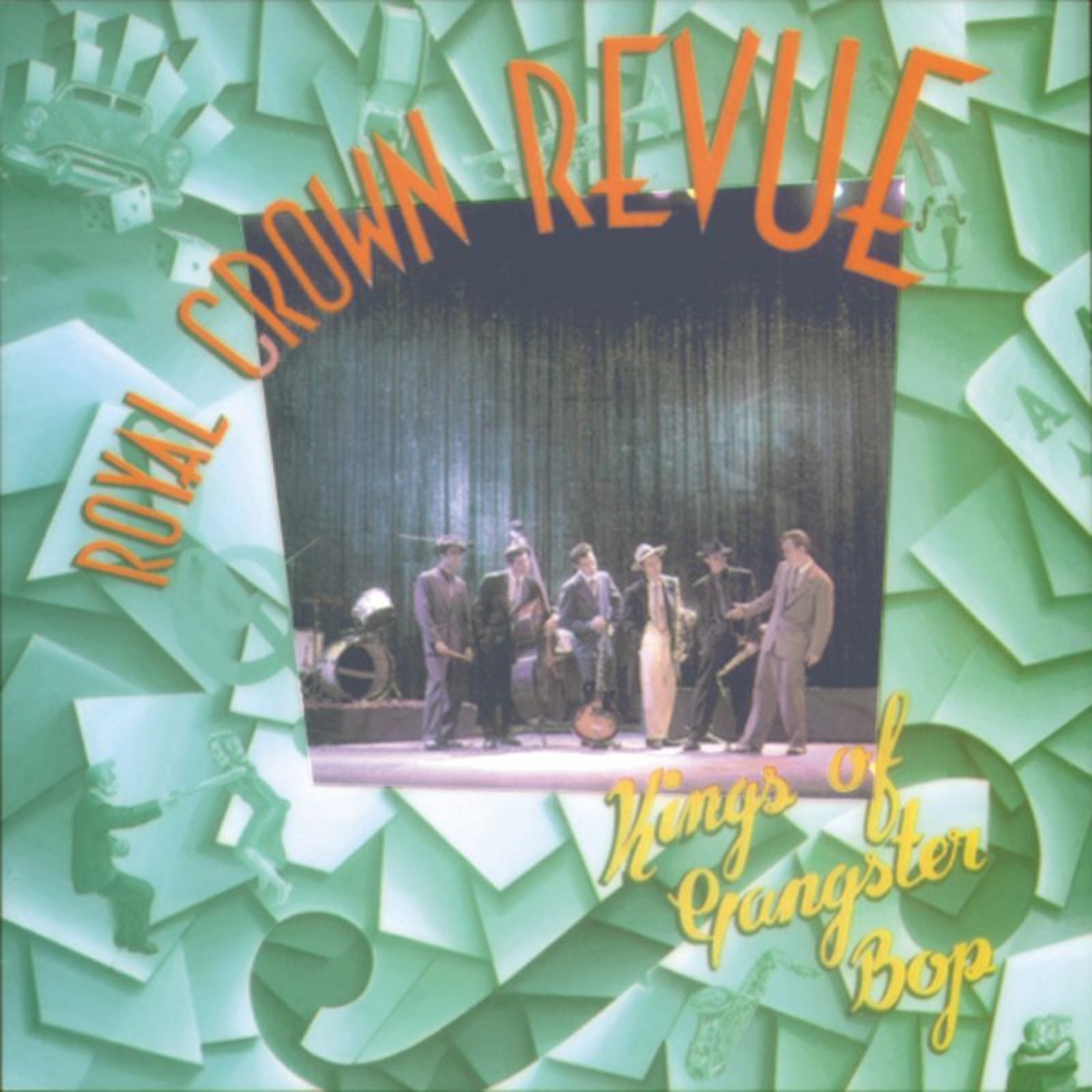 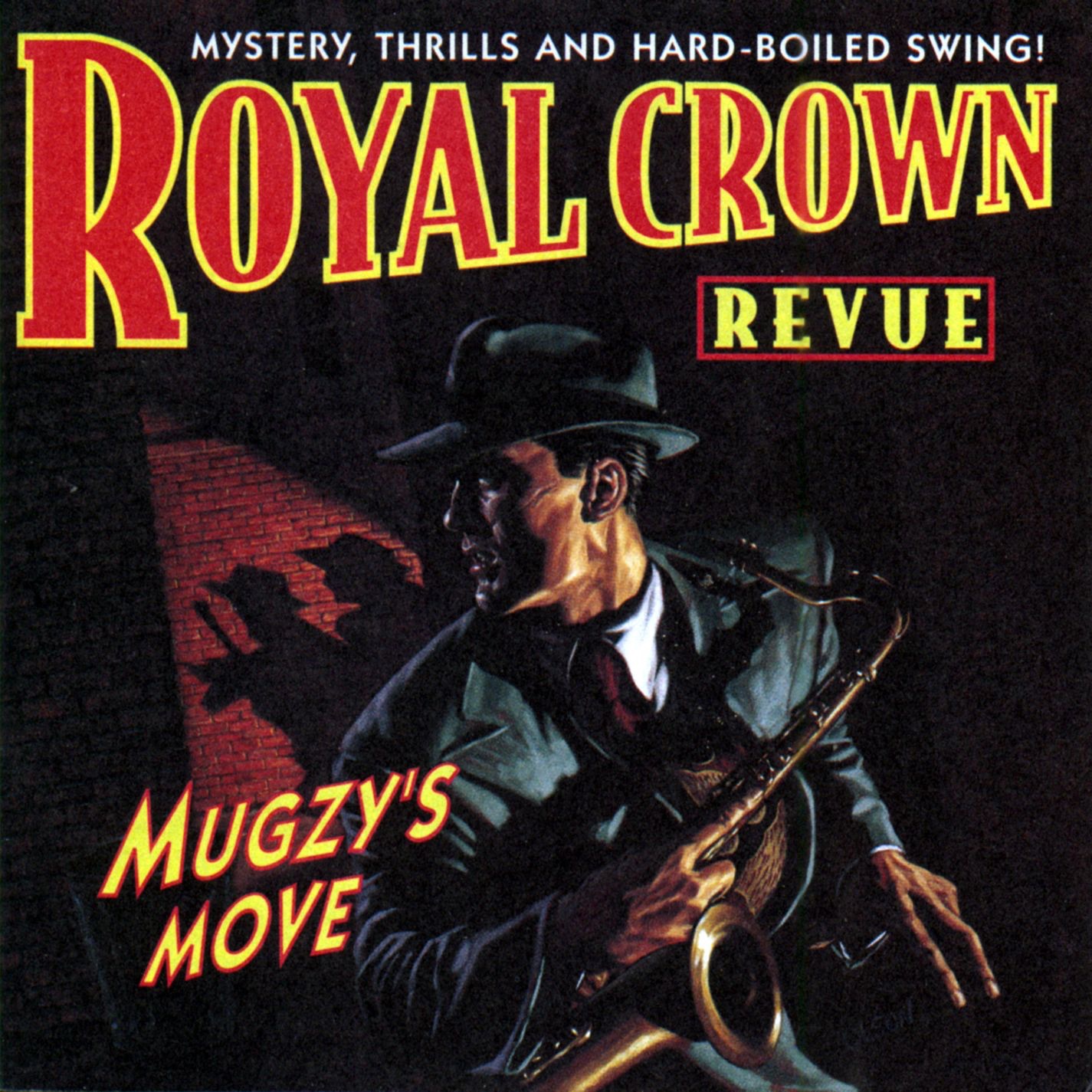 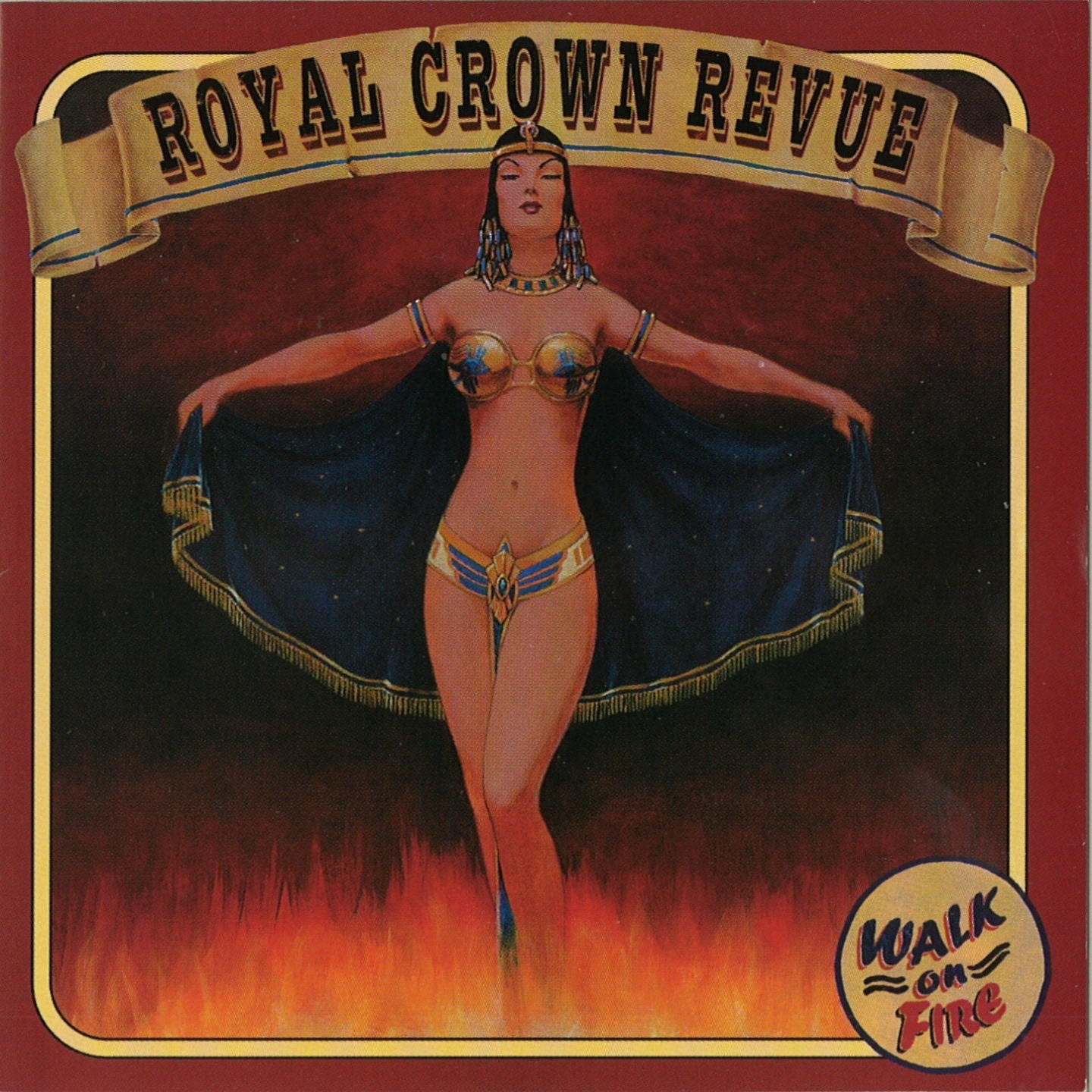 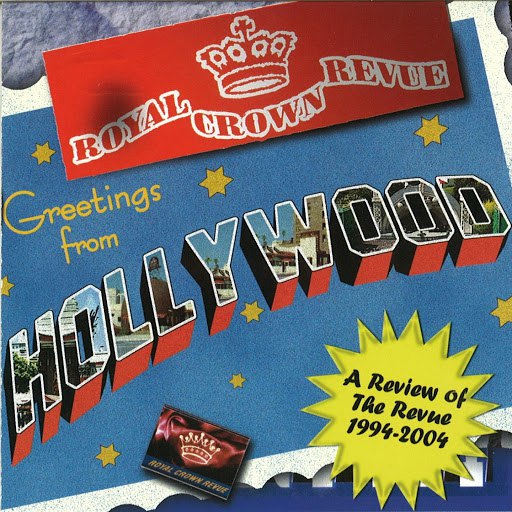 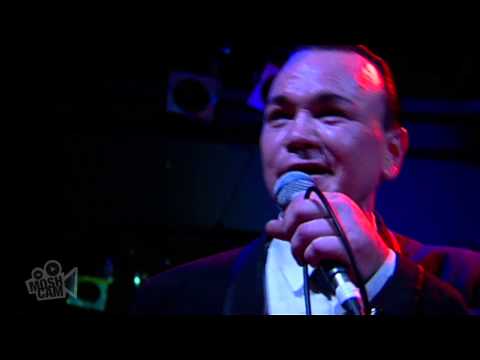 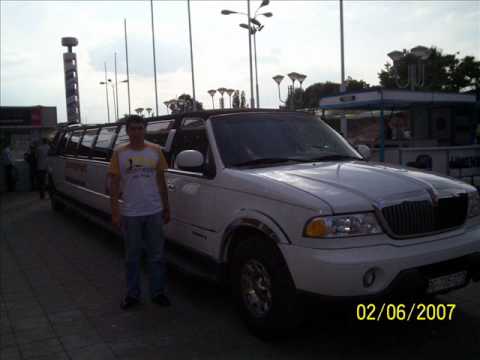 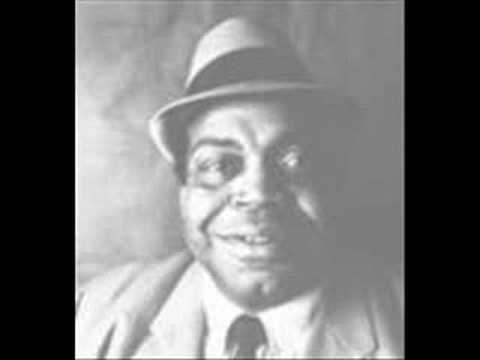 I Love The Life I Live
Royal Crown Revue 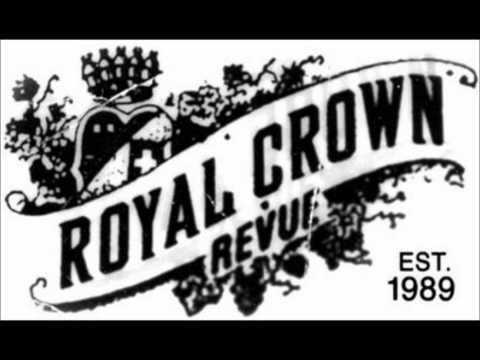 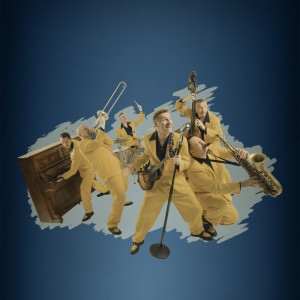 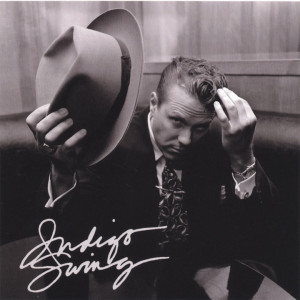 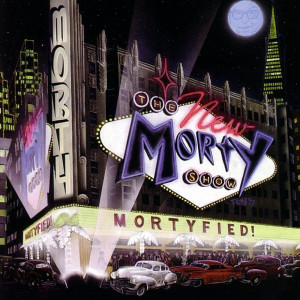