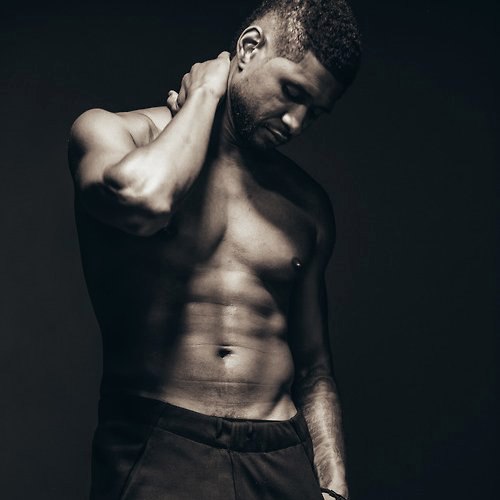 Usher Raymond IV (born October 14, 1978 in Chattanooga, Tennessee), known simply as Usher, is a Grammy Award winning American R&B singer-songwriter, producer and actor. He rose to fame in the late 90s, releasing the multi-platinum albums My Way and 8701. His success continued with the release of his 2004 album, Confessions, which has sold over 20 million copies worldwide, and earned Usher four American Music Awards and eight Grammy nominations. To date, he has sold approximately 40 million albums worldwide and has won five Grammy Awards. He released his debut album in 1994 and has since released 1997's My Way, 2001's 8701, 2004's Confessions and 2008's Here I Stand