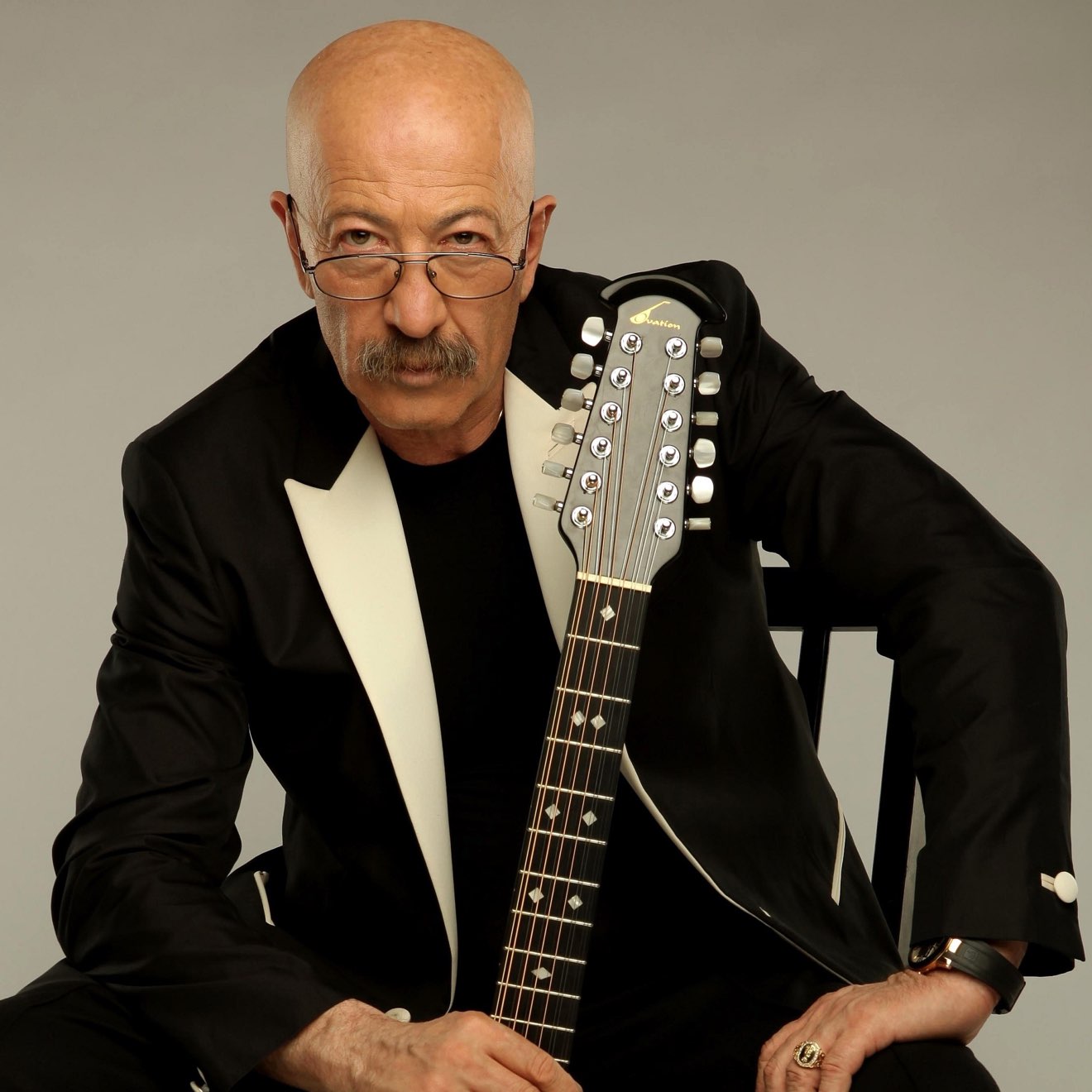 Rosenbaum graduated from the Pavlov Medical School in 1974, and worked in the medical field for four years. His musical education consists of piano and choreography courses at a musical school. In 1968, while still a student, Rosenbaum started writing the songs for which he is famous. His