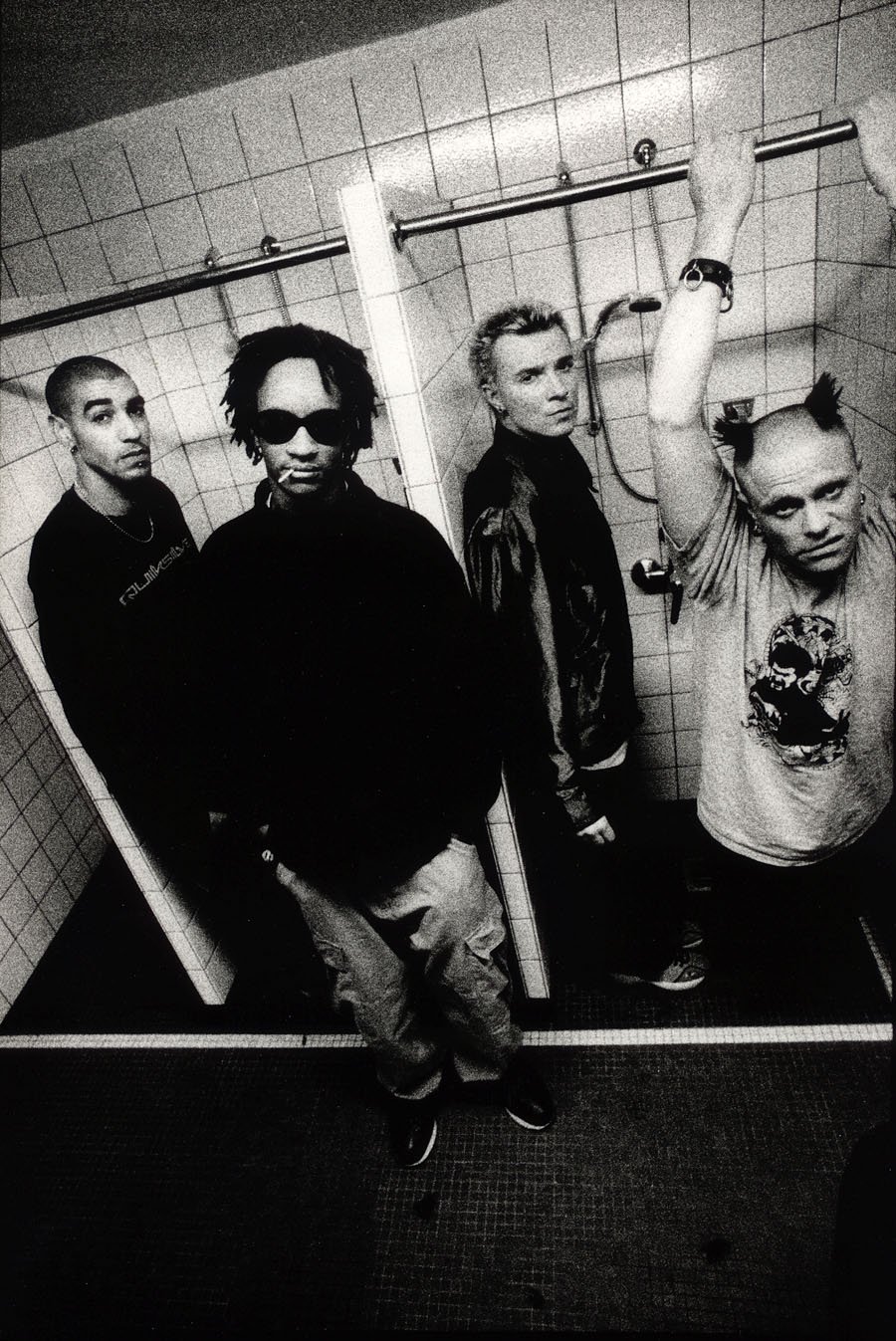 The Prodigy are a Braintree, Essex, UK, electronic music group (aka Prodigy), formed by Liam Howlett (composition, keyboards), in 1990. They have sold over 20 million records worldwide, which is almost unequalled in dance music history.