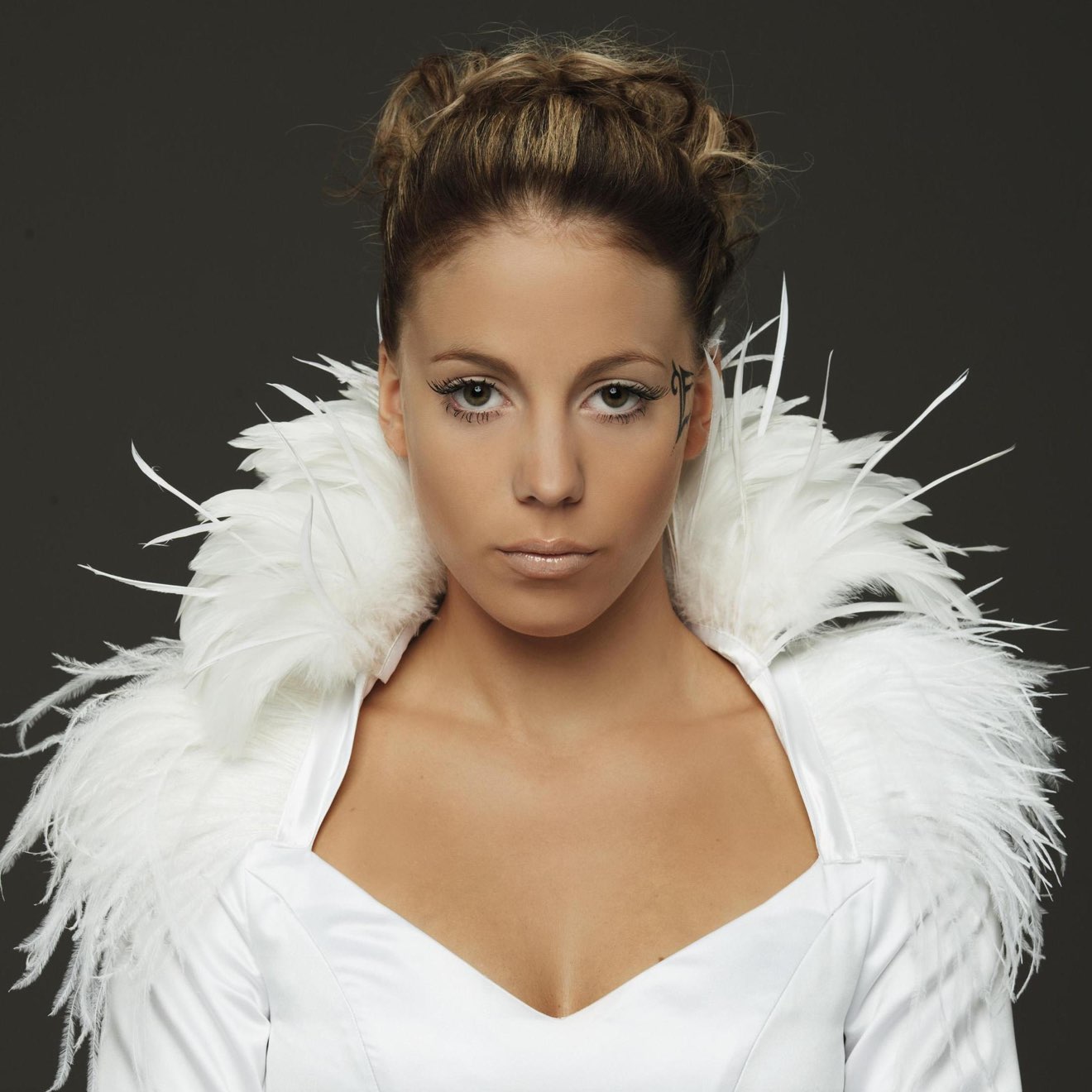 Christina Klein (born December 9, 1990), better known by her stage name LaFee, is a German singer/songwriter who has sold more than one million records worldwide. She is most famous in mainland Europe, particularly in German-speaking countries.

Biography
Early life
Klein was born in Büsbach near Stolberg in the district of Aachen, North Rhine-Westphalia. Her father, Bernd Klein, is German while her mother, Keriakoulla, is Greek. She is the younger of two children. She has an older brother, Andreas.

At the age of nine, she began sending out demo tapes to television shows leading her to perform on three of them. She pa 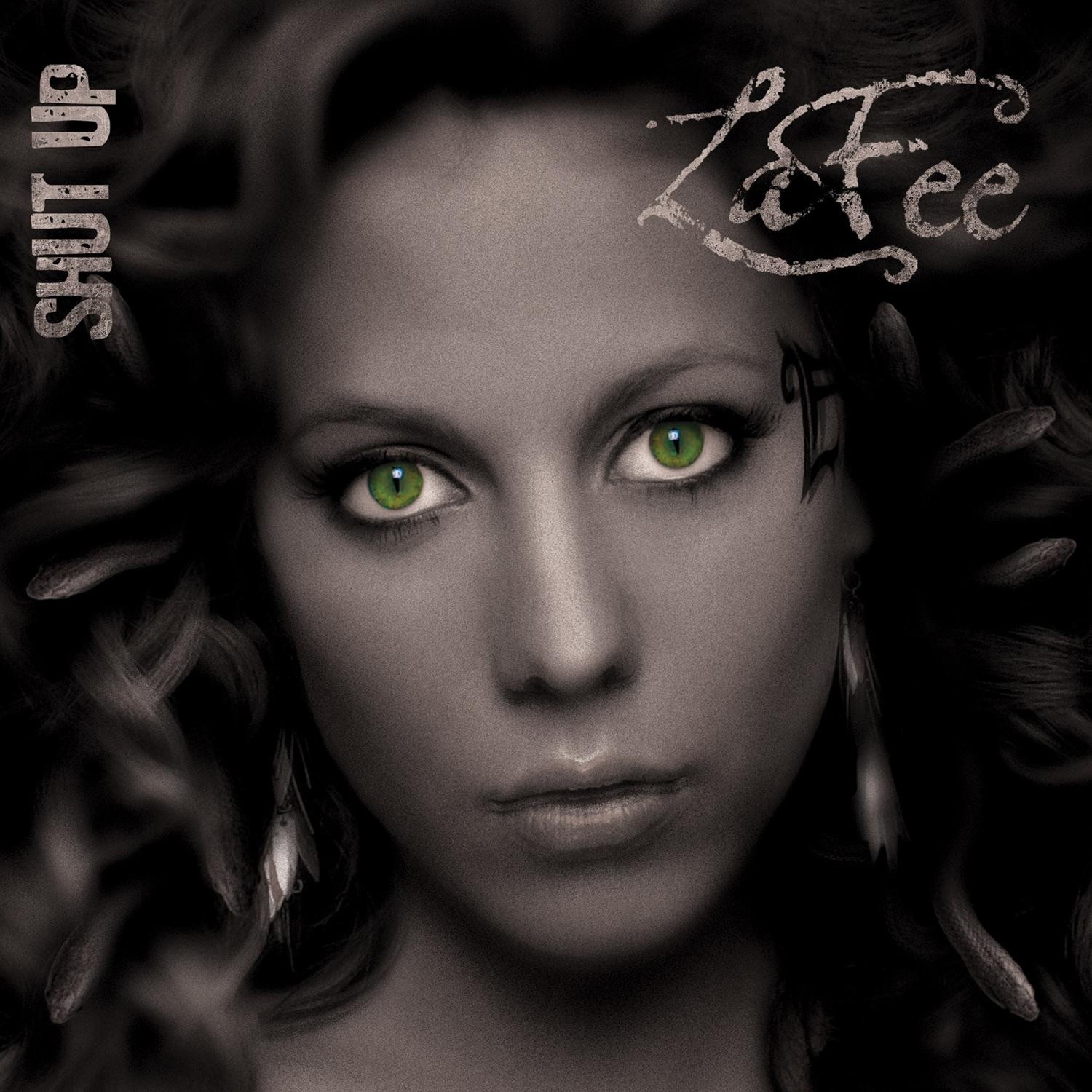 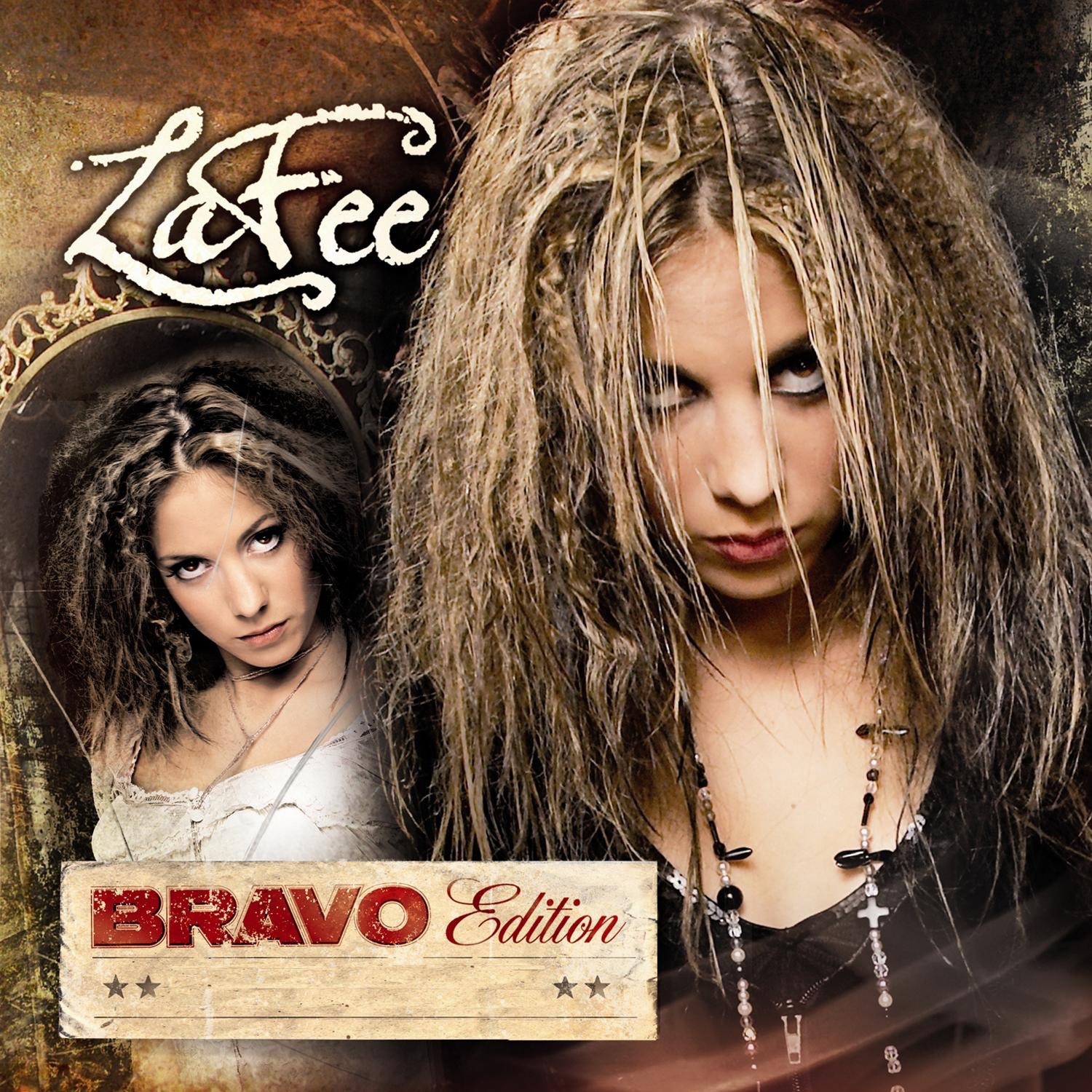 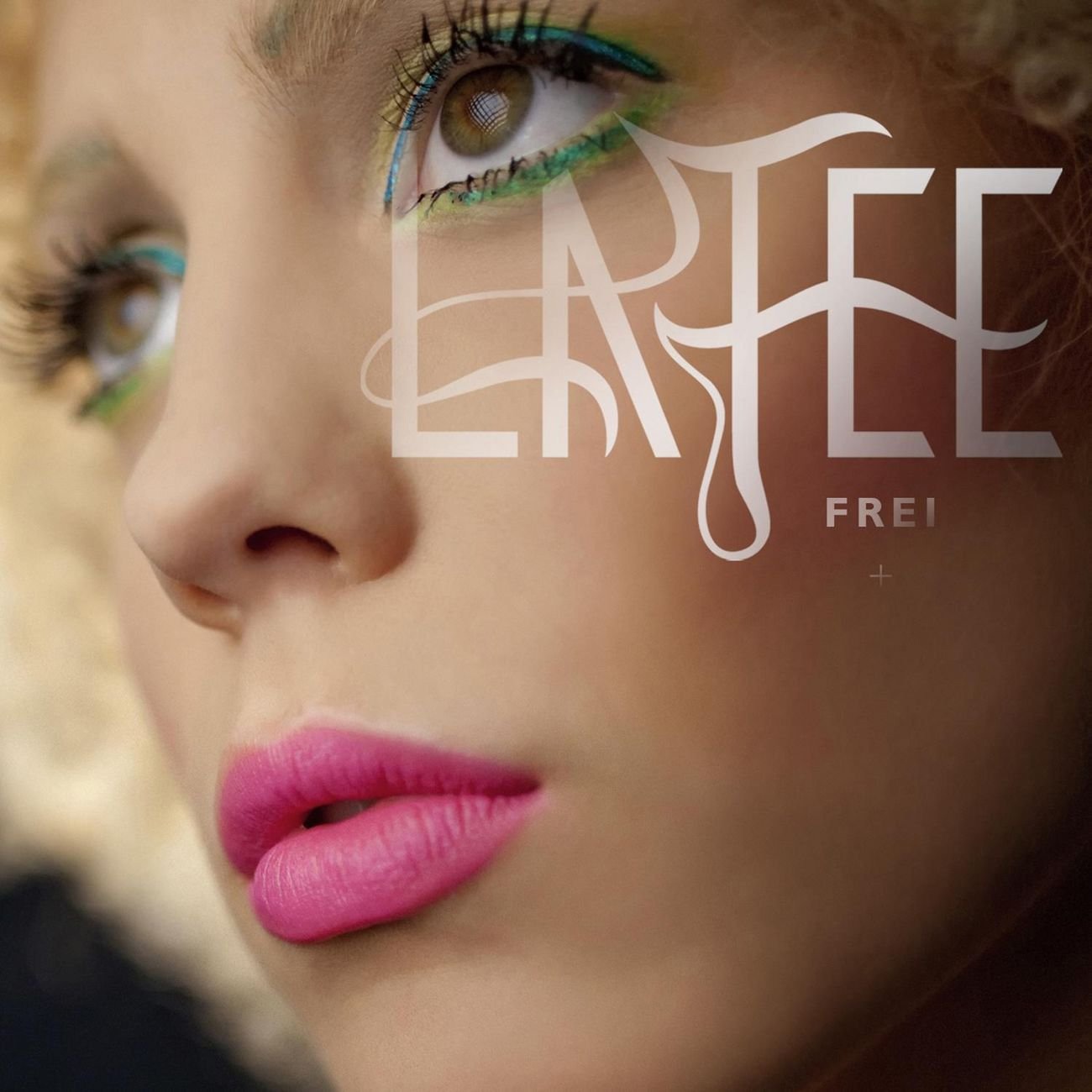 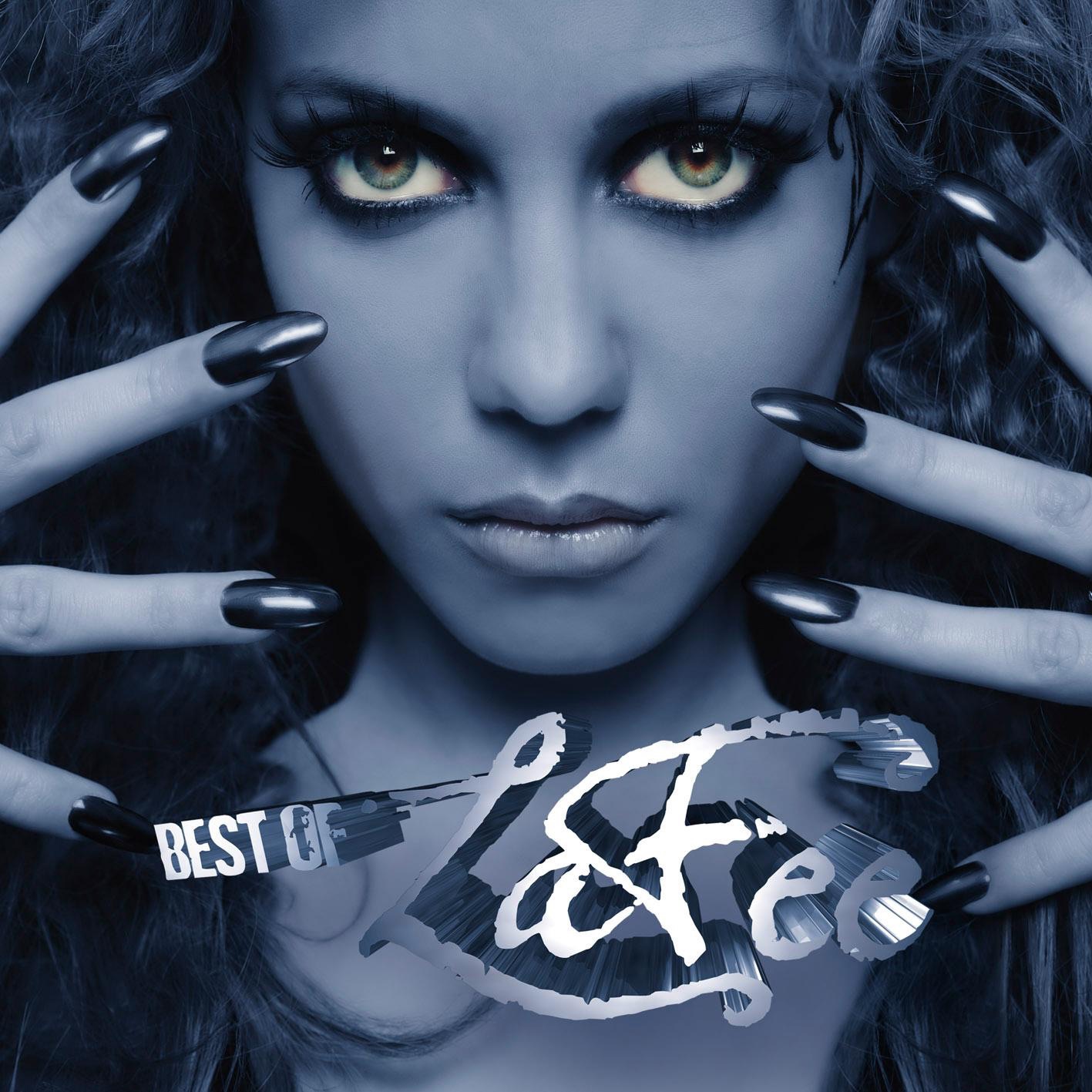 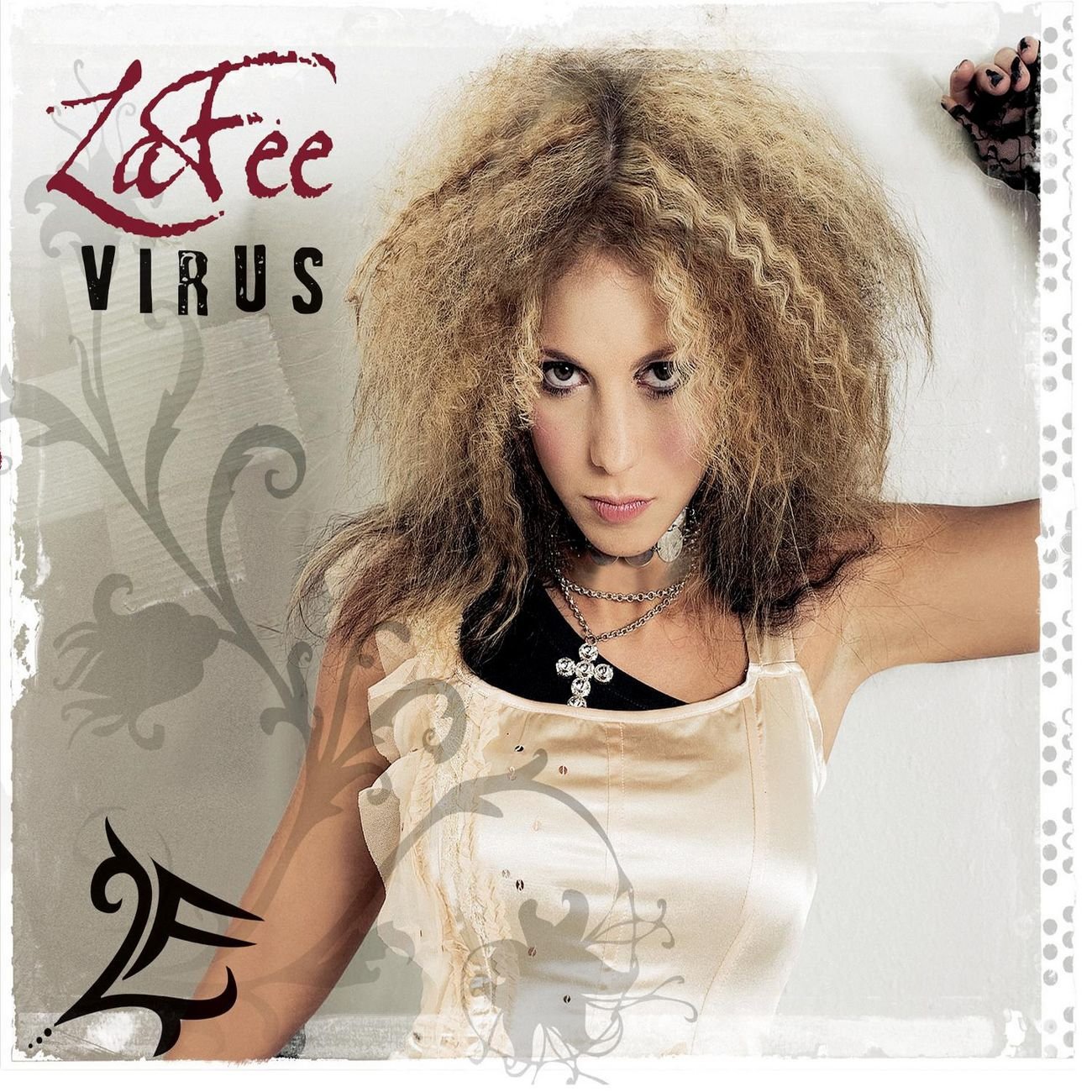 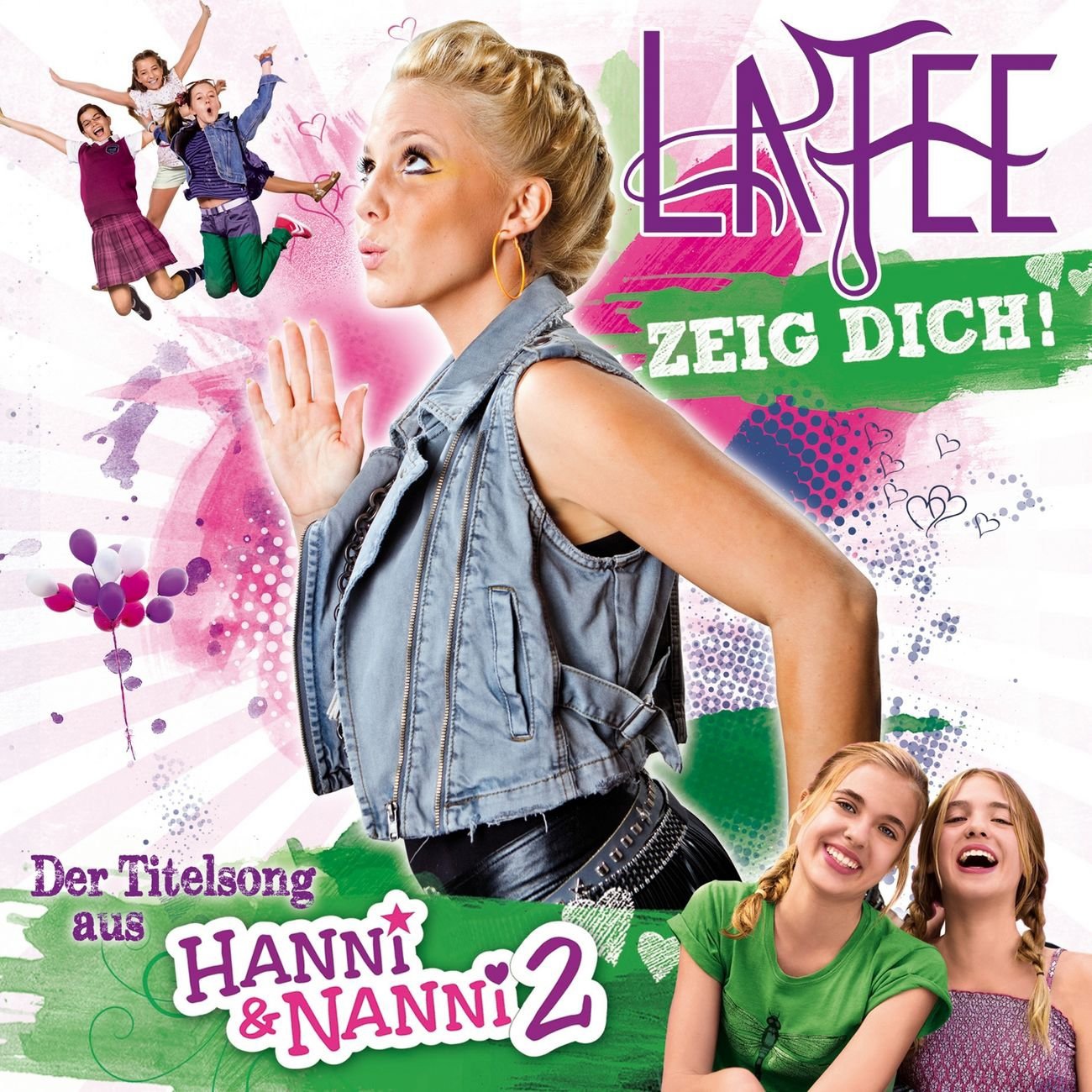 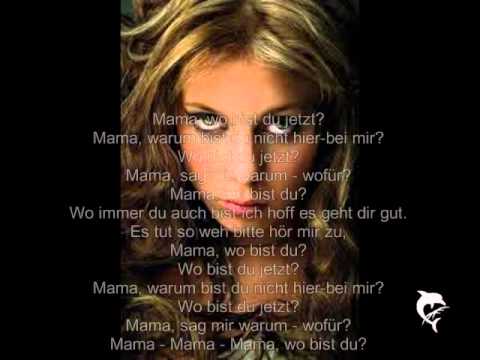 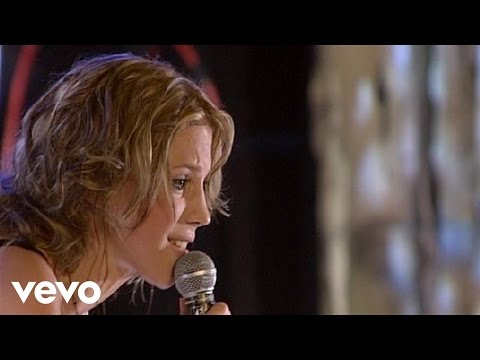 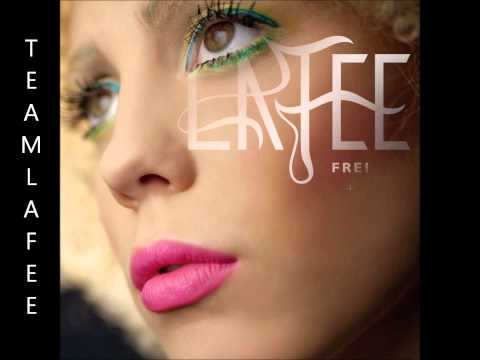 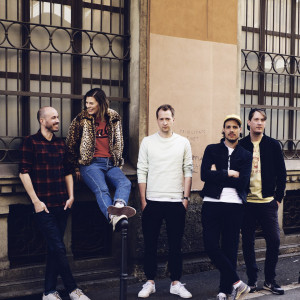 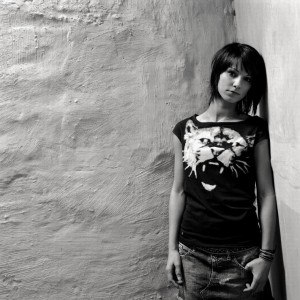 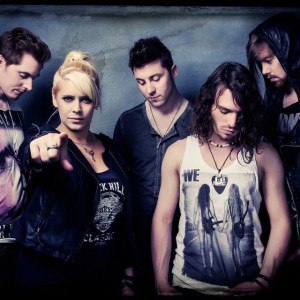 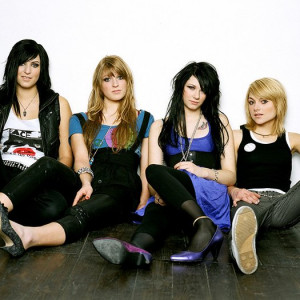 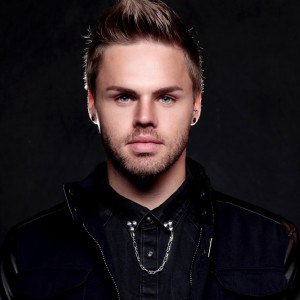