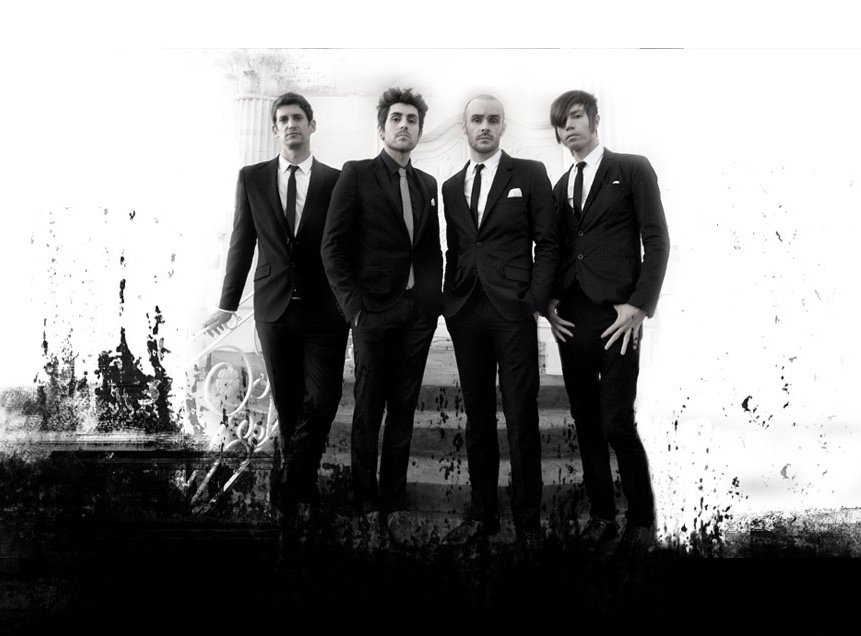 1) AFI (A Fire Inside) is an American punk rock/alternative rock band from Ukiah, CA that formed in 1991. Their career progression has taken them through notable and drastic changes in music styles from hardcore punk/horror punk to punk rock to alternative rock.

While in high school in Ukiah, California, David Marchand aka Davey Havok (vocals), Mark Stopholese (guitar) and Vic Chalker (bass) formed an outfit called AFI in 1991. Stopholese suggested his friend Adam Carson, who had a drum kit, join the band. Stopholese learned guitar and Chalker learned bass, but Chalker was soon replaced by Geoff Kresge and AFI made their first EP