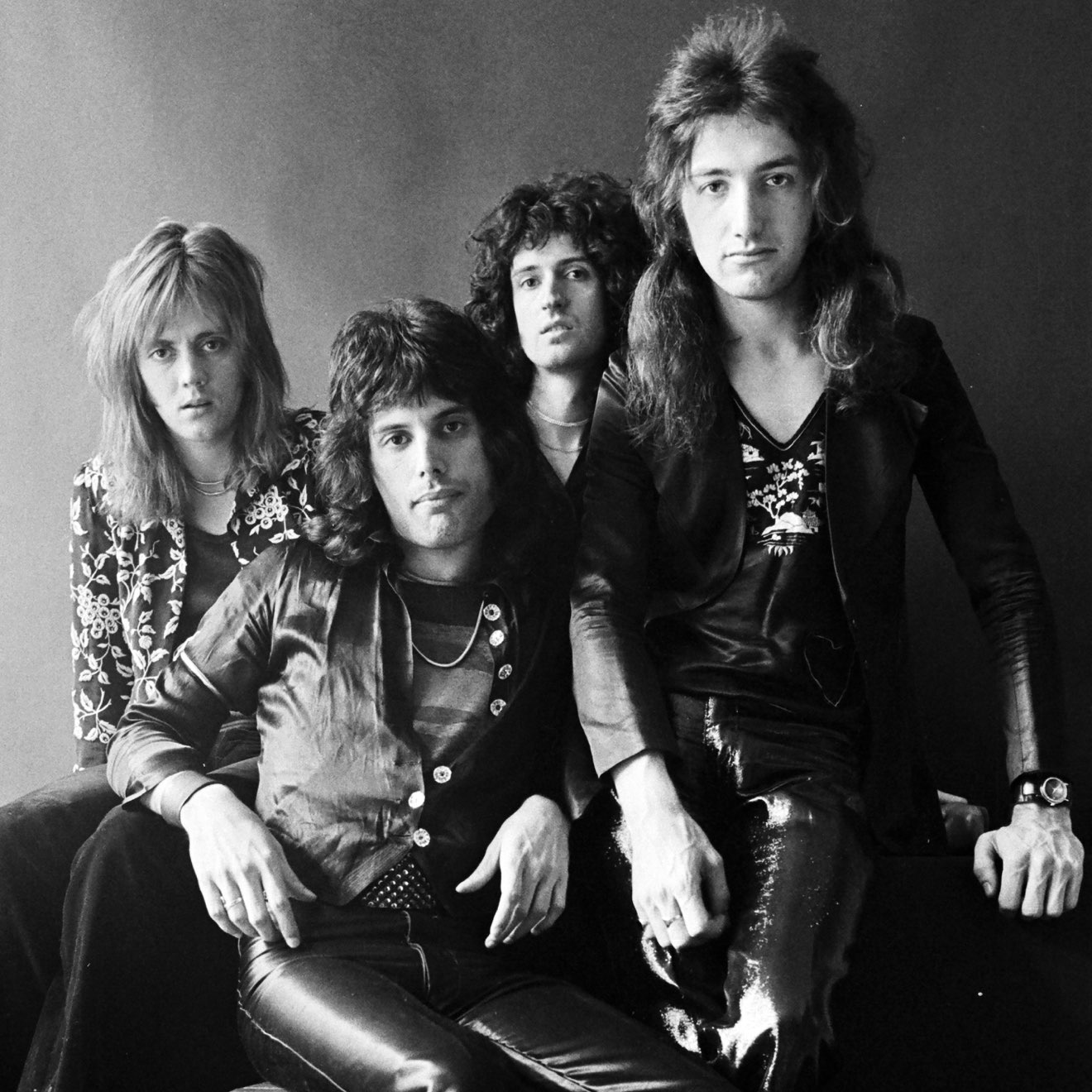 The band formed in London in 1970 after May and Taylor's former band Smile split after having released an album and single. Freddie replaced lead vocalist Tim Staffell, after the latter's departure from the original trio.

There was much deliberation as to what the band's name would be. May and Taylor had settled upon the Grand Dance, derived from a C.S. Lewis Trilogy of books Out Of The Silent Planet.

Ultimately, the band went with Queen, a name that was entire