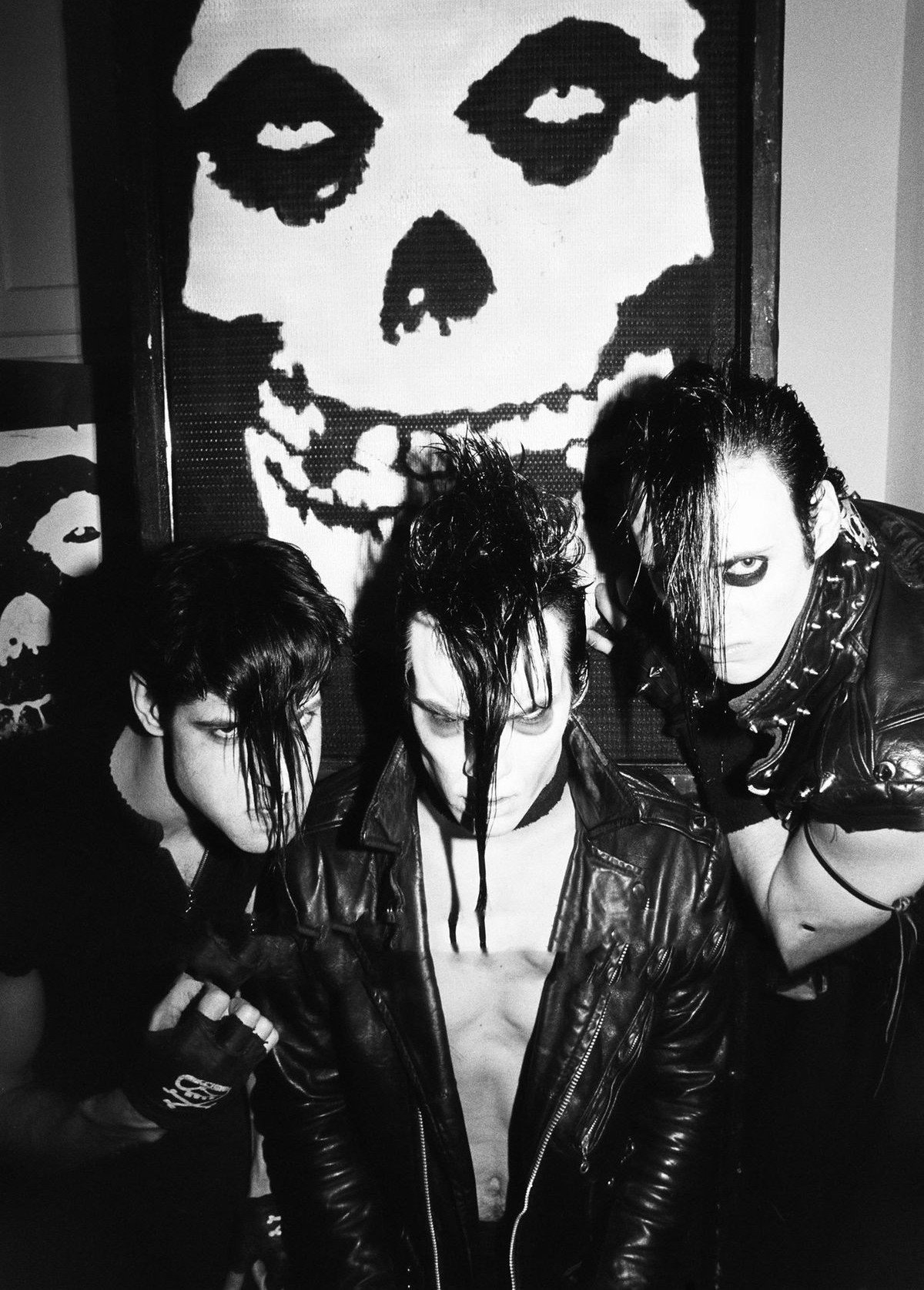 Misfits are an American punk rock band formed in 1977 in Lodi, New Jersey. The band's lyrical and graphical focus covers retro science-fiction, horror, and B-movies. Originally led by singer and songwriter Glenn Danzig until their initial breakup in 1983, the band was later resurrected in 1995 by Jerry Only without Danzig, and continues to exist.

Danzig along with bassist Jerry Only (born Jerry Caiafa), who joined shortly after the band's inception, remained the only consistent members throughout various line-ups, during the six years of the band's original incarnation (from 1977 to 1983). Danzig was very interested in Marilyn Monroe, and took the ban 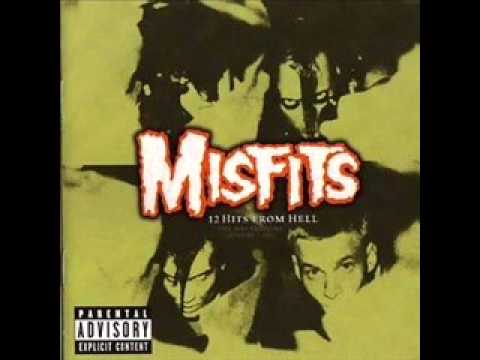 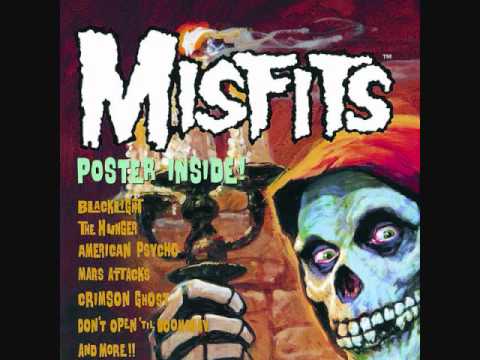 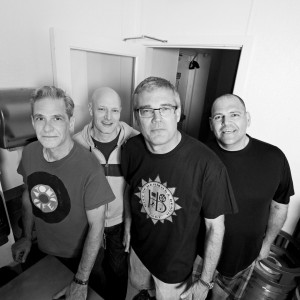 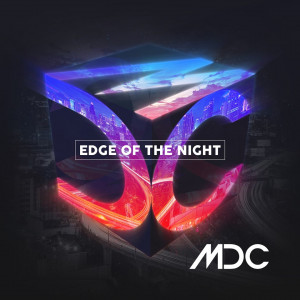 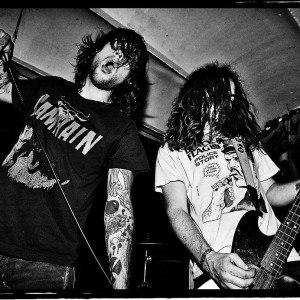 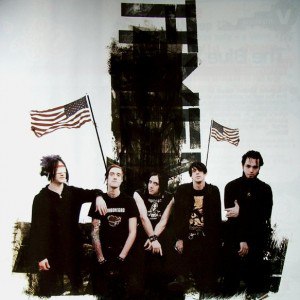