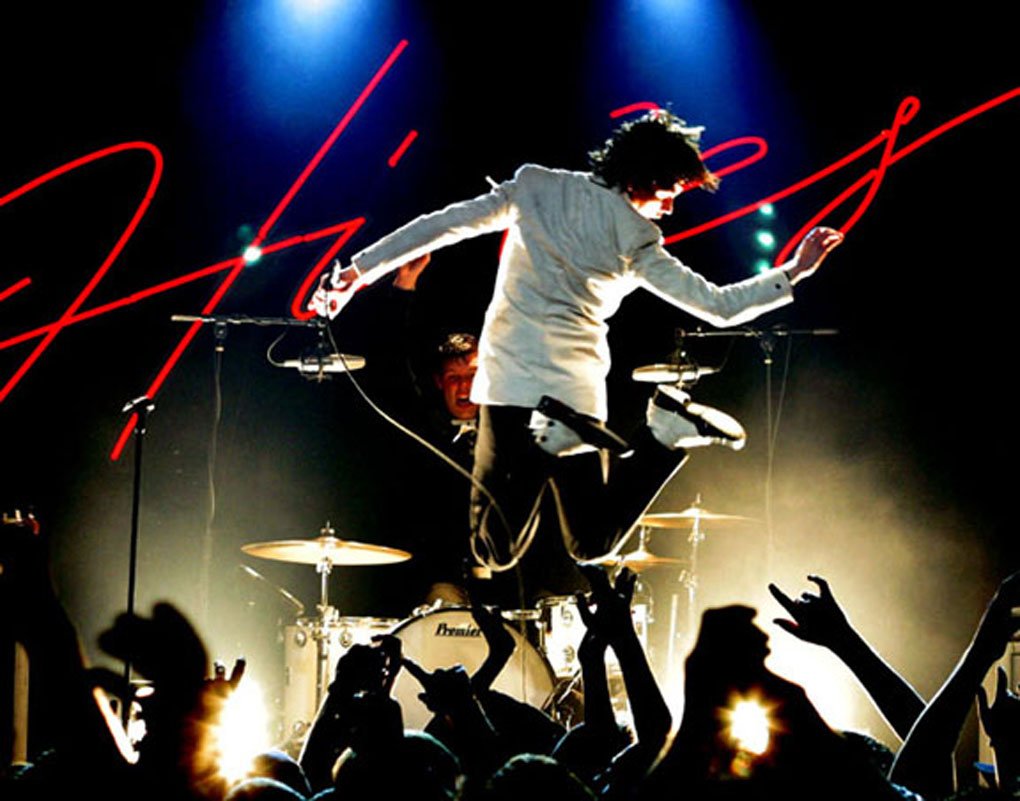 The Hives are a garage rock band from Fagersta, Sweden that emerged in the US and the UK in the early 2000s, but existed for nearly a decade before that, playing punk rock.

The band claims that their songs are written by an honorary "sixth Hive", Randy Fitzsimmons. Since Nicholaus Almqvist

The Black and White album (US Version)
The Hives 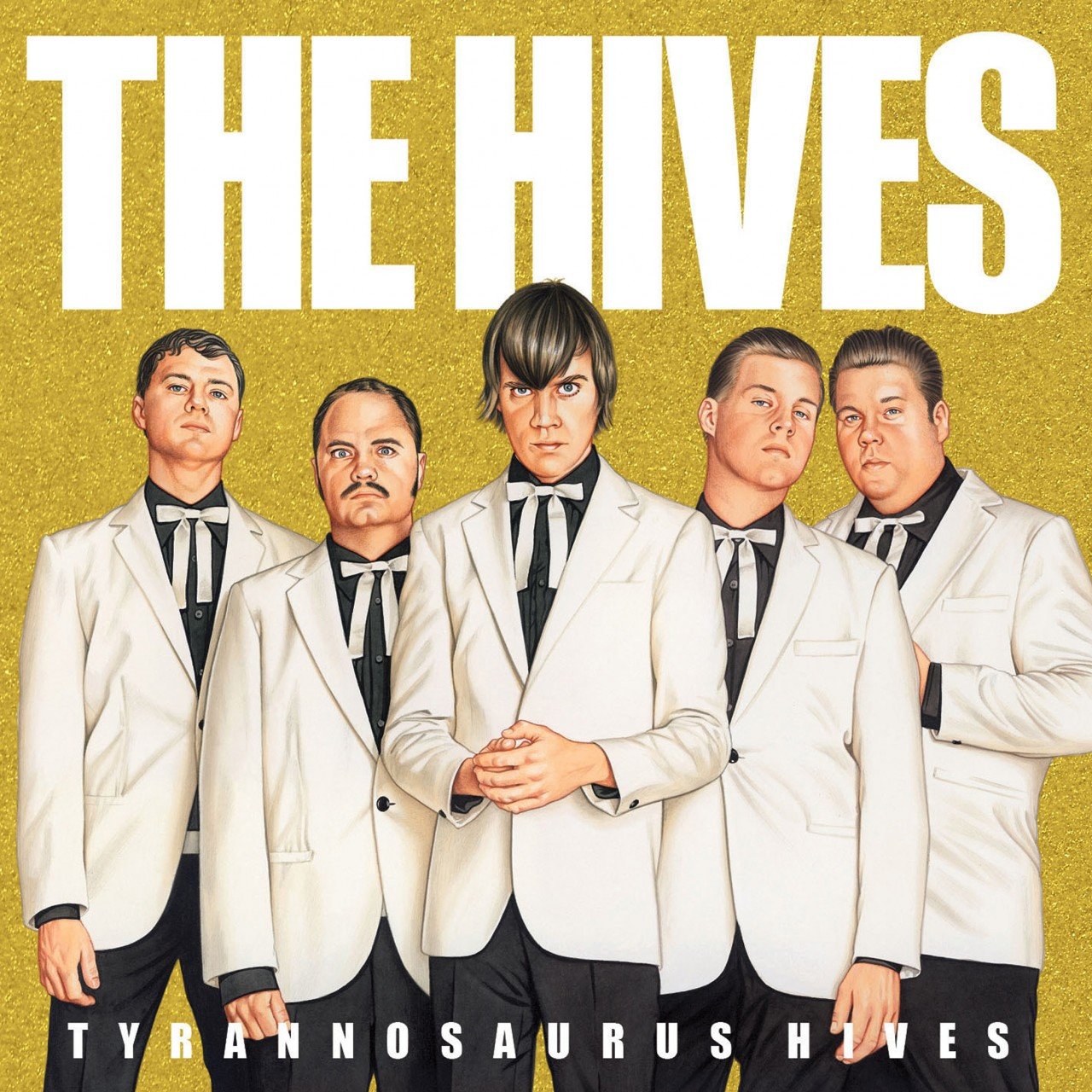 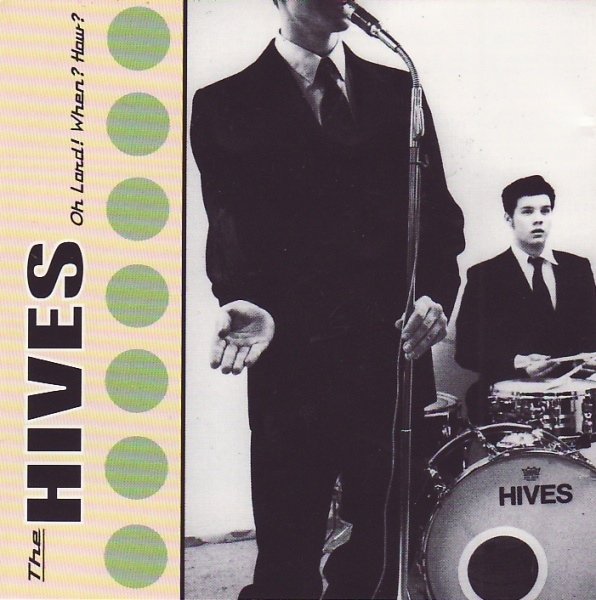 Oh Lord! When? How?
The Hives 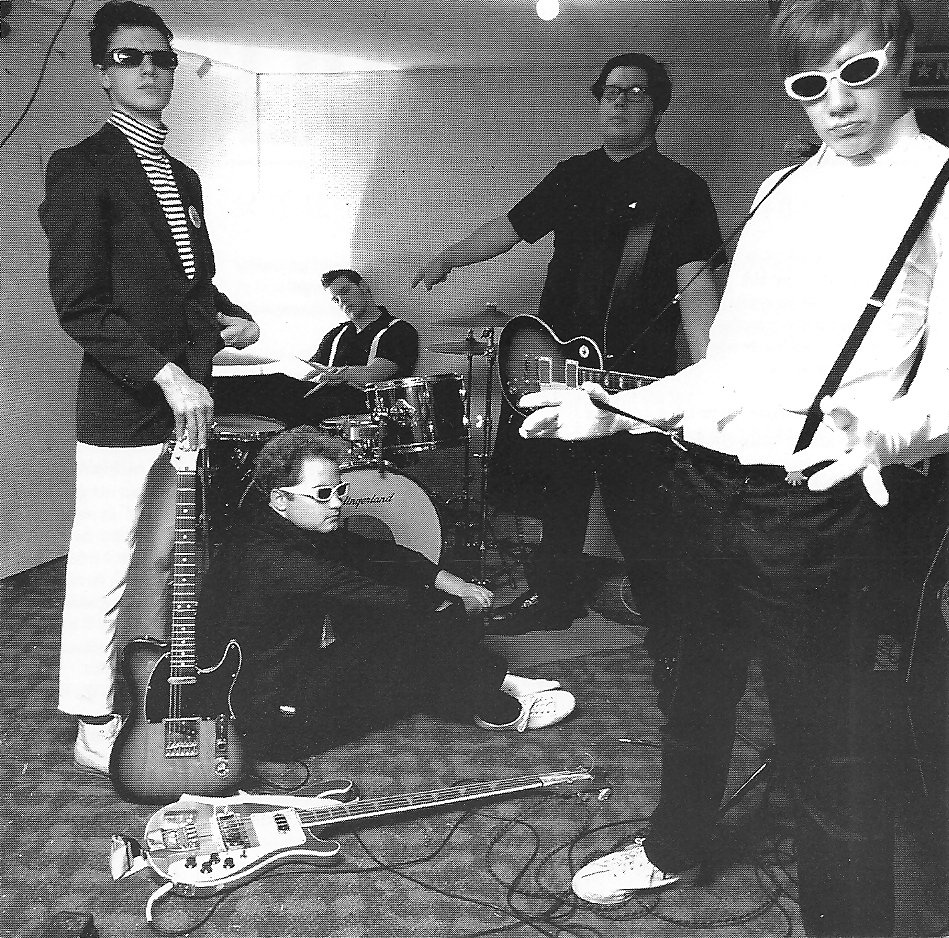 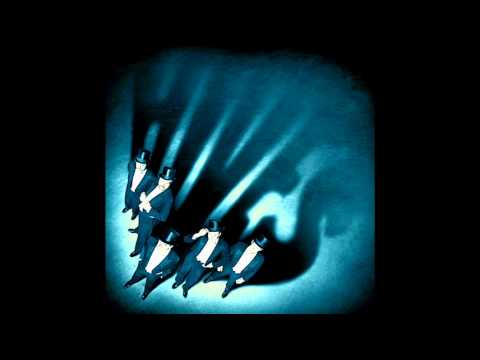 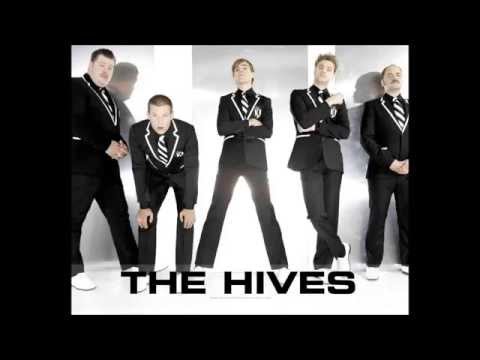 Come On!
The Hives 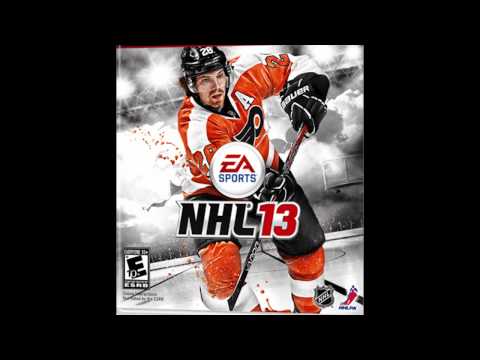 I Want More
The Hives 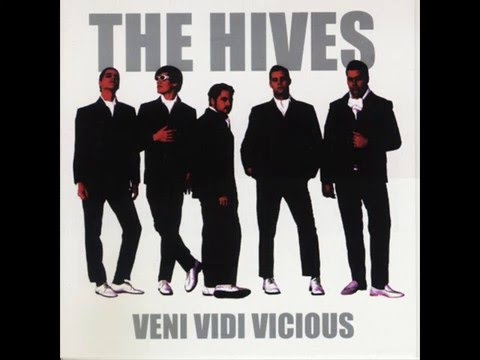 Find Another Girl
The Hives 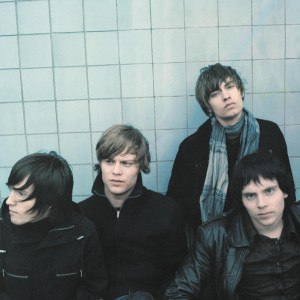 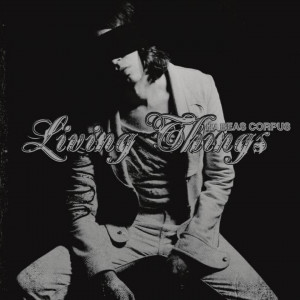 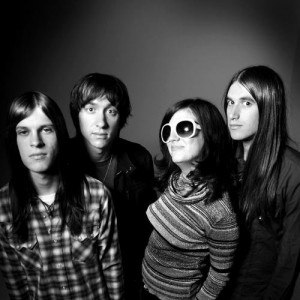 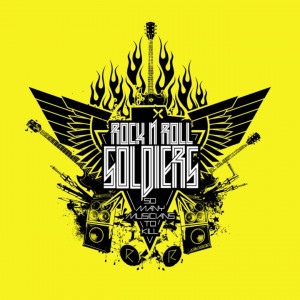 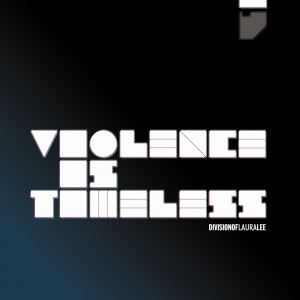