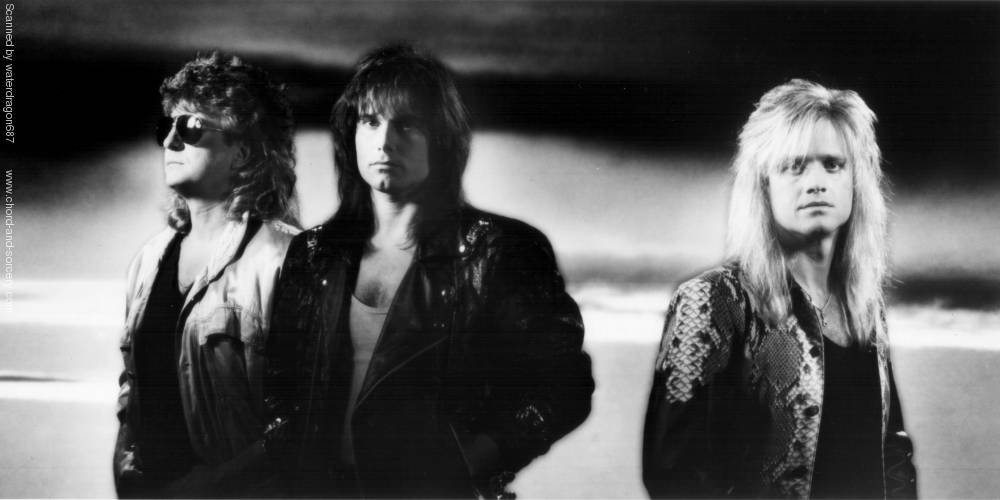 Survivor is an American rock band formed in 1977 by core members Jim Peterik and Frankie Sullivan. The band achieved its greatest success in the 1980s with its album-oriented rock (AOR), which garnered many charting singles, especially in the United States. They had hits like "Eye of the Tiger", "Burning Heart" (US #2), "The Search Is Over" (#4 US), and "High on You" (#8 US).

The band tweaked its musical direction in 1988 with the release of the slightly heavier Too Hot to Sleep, but due to changes in the music industry, the album barely reached the Billboard 100 in the United States. Because of this, the band split for several years each emb 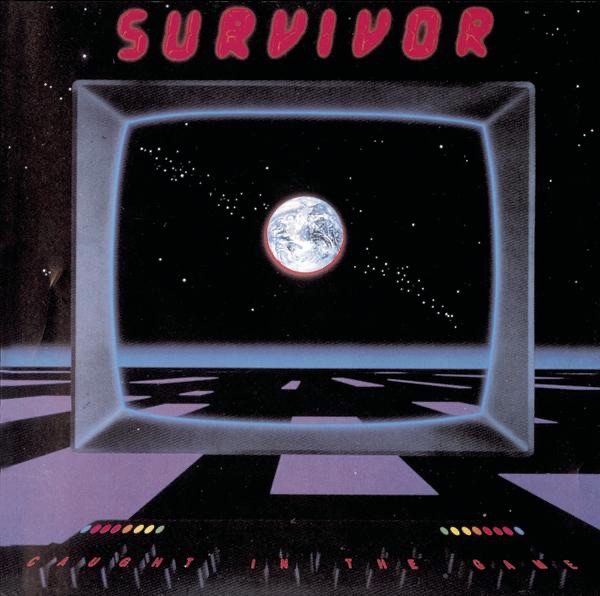 Caught in the Game
Survivor 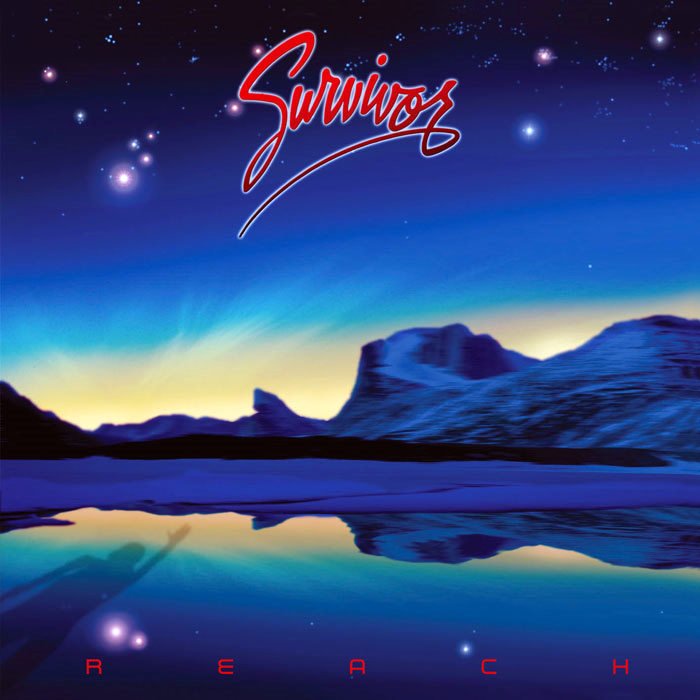 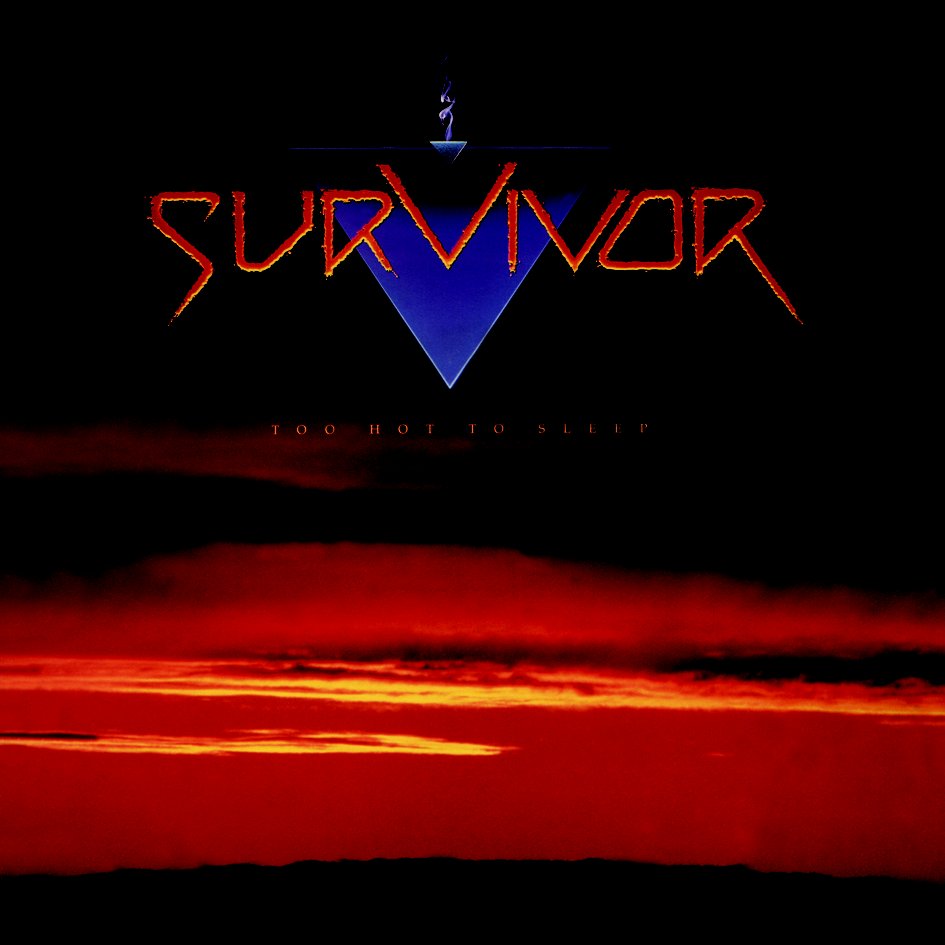 Too Hot to Sleep
Survivor 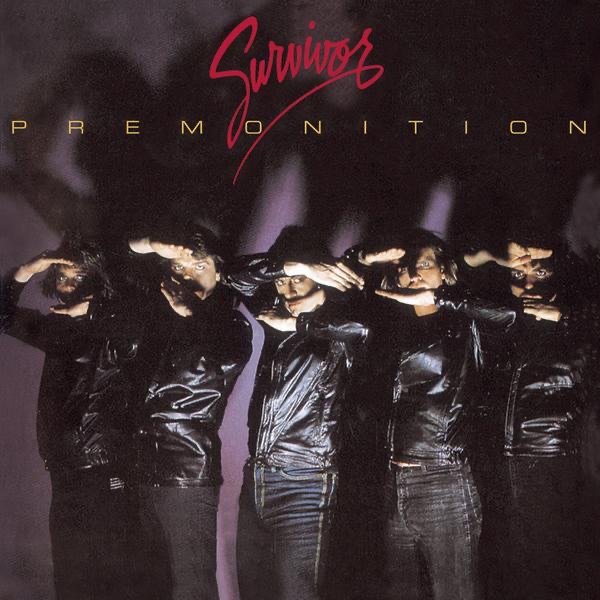 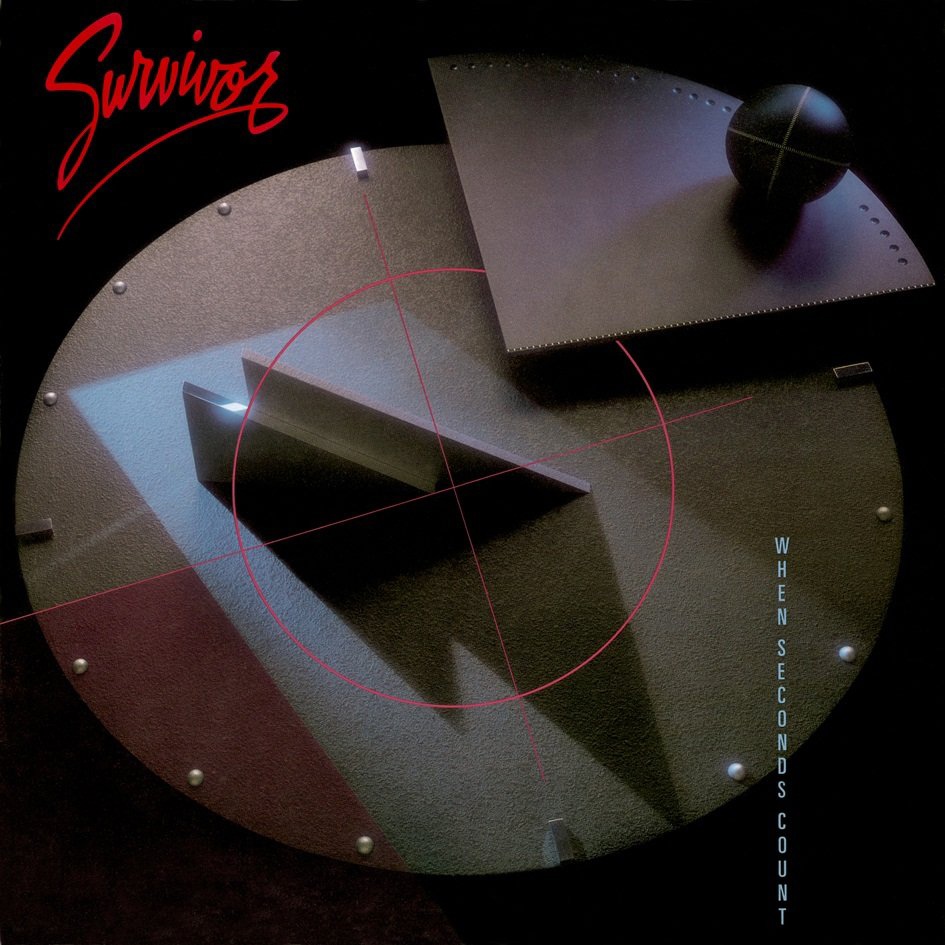 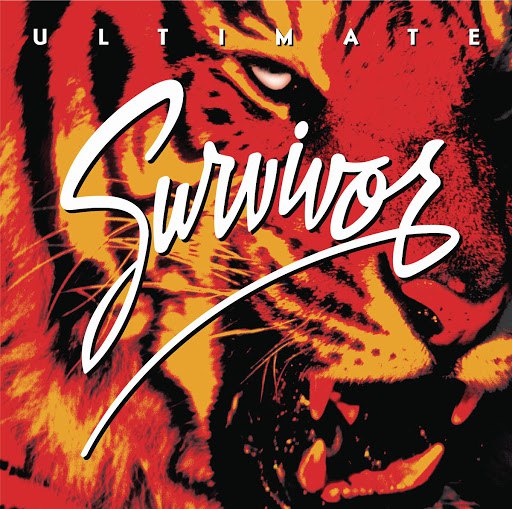 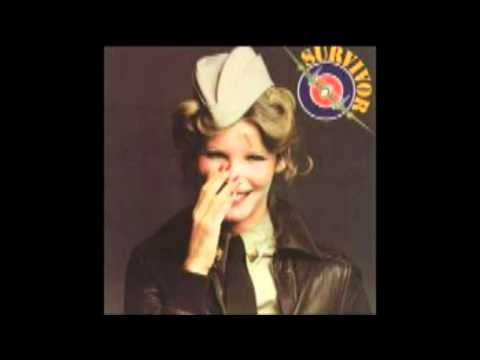 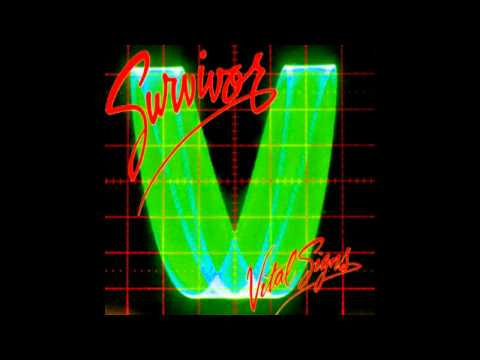 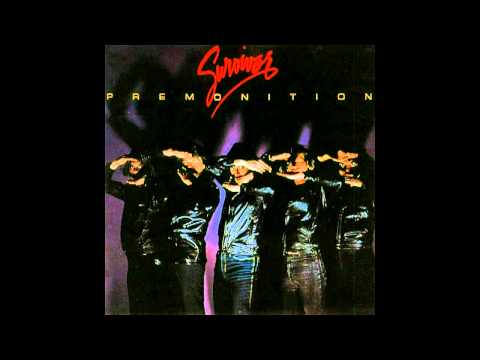 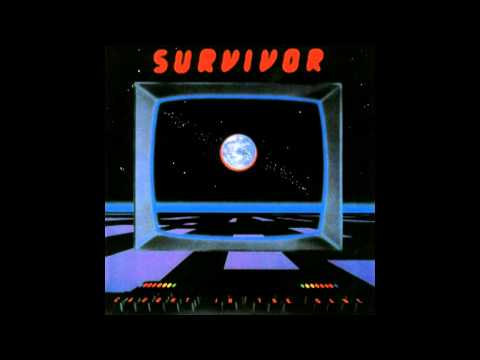 I Never Stopped Loving You
Survivor 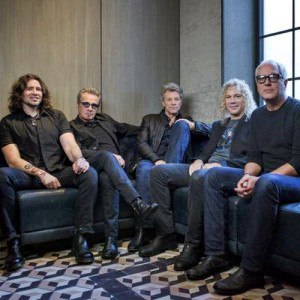 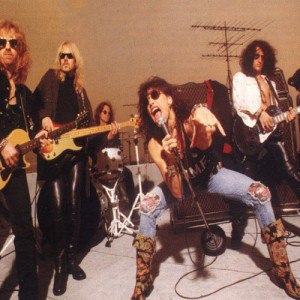 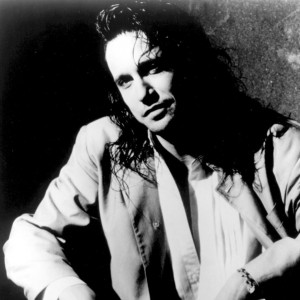 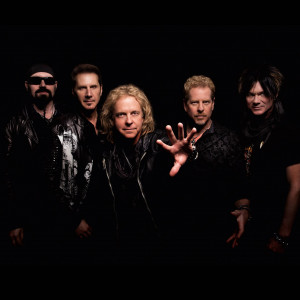 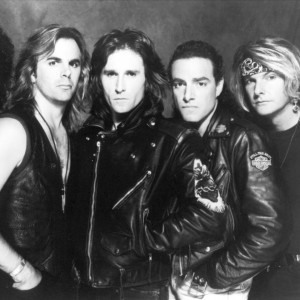