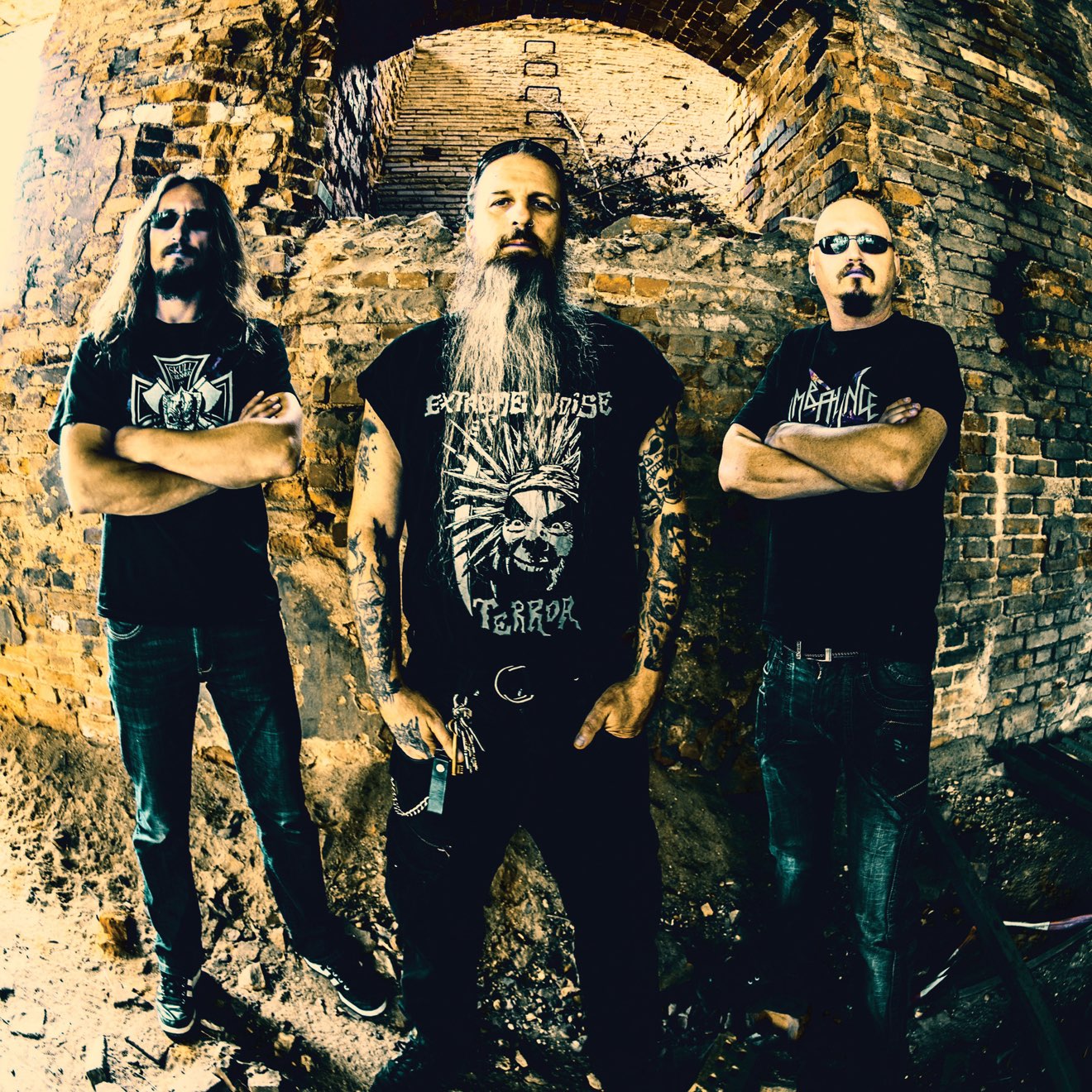 Master is the most well-known project of bassist, vocalist, and songwriter Paul Speckmann. They were well known in the early extreme metal underground, being both one of the first death metal bands, and one of the most influential alongside Death in the emerging death metal scene. The band began in 1983, and still exists today, having released several albums with many different lineups.

Paul Speckmann started out as bass player in doom band War Cry, where he met up with drummer Bill Schmidt who was drafted in to replace previous War Cry drummer, Joe Laccino. Together, Speckmann and Schmidt decided to form a more aggressive metal band b