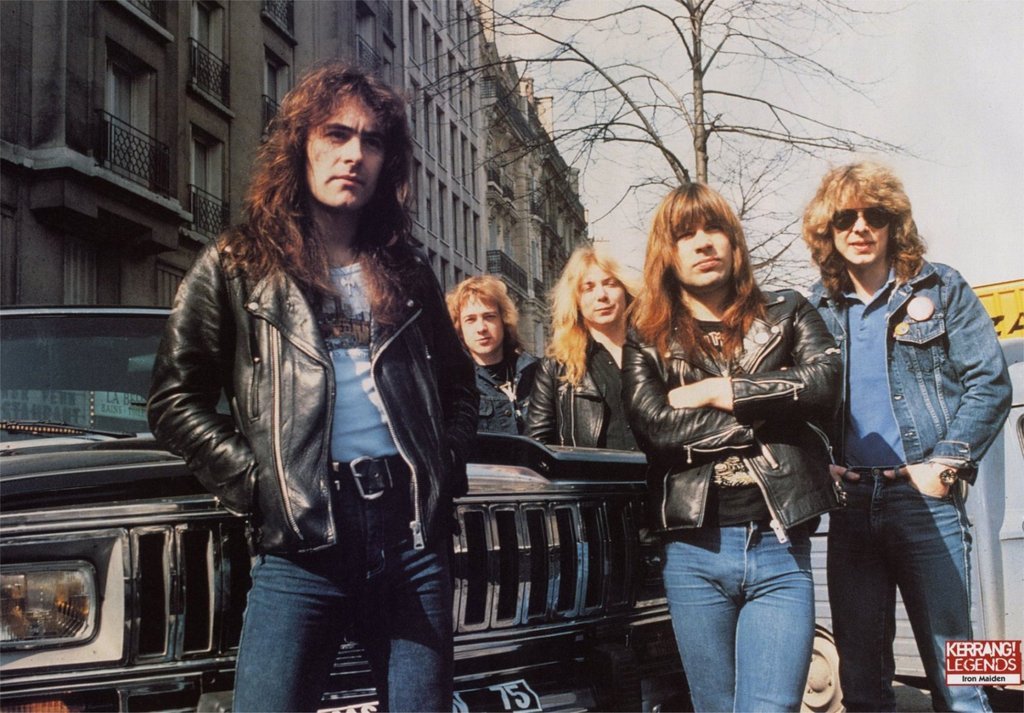 Pioneers of the New Wave of British Heavy Metal, Iron Maiden achieved initial success during the early 1980s. After several line-up changes, the band went on to release a series of US and UK platinum and gold albums, including 1982's The Number of the Beast, 1983's Piece of Mind, 1984's Powerslave, 1985's live release Li