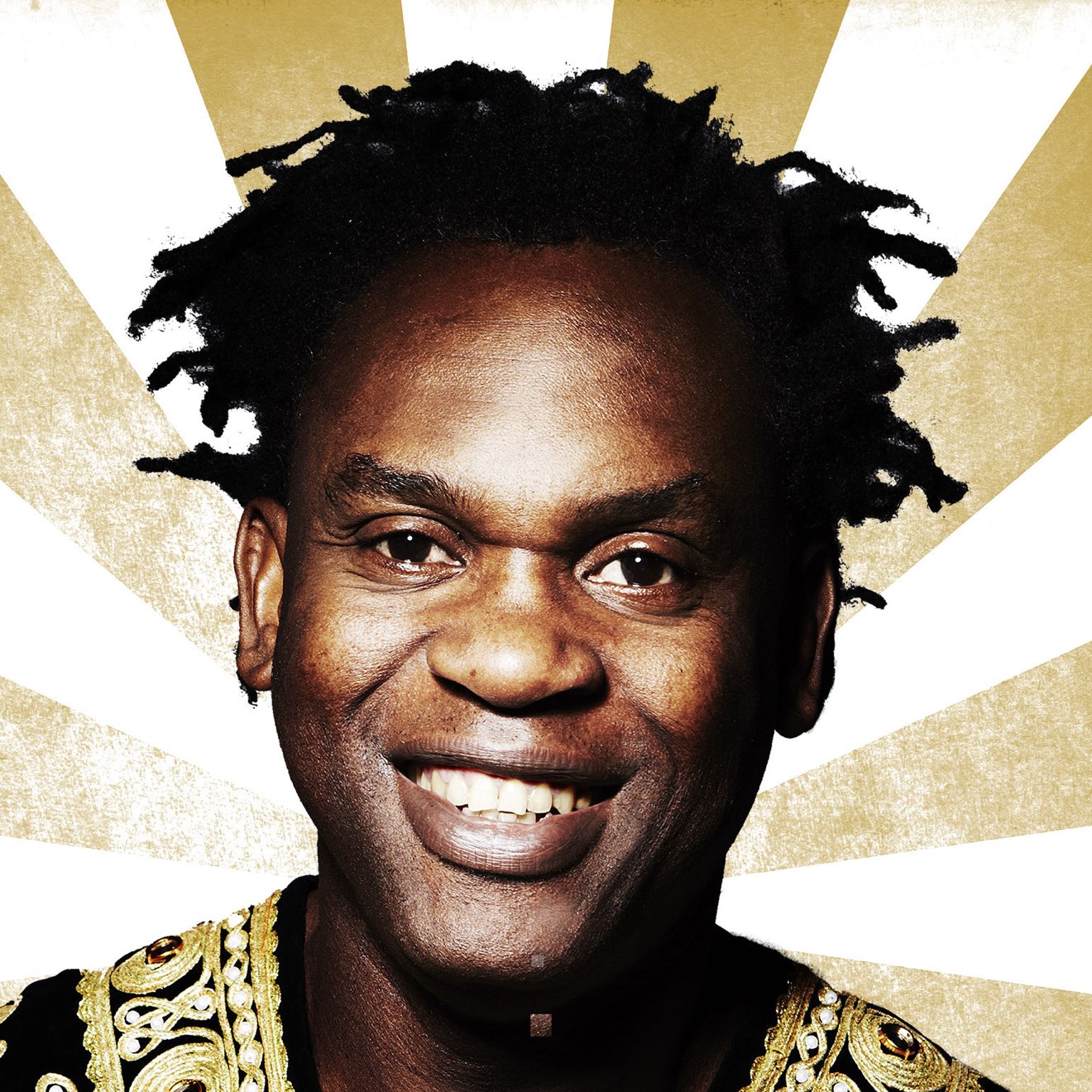 Dr. Alban is a Swedish musician and producer with his own record label Dr. Records. His music can best be described as hip-hop reggae with a dance hall style.

Dr. Alban (born August 26, 1957 as Alban Nwapa in Nigeria) grew up listening to Fela Kuti and James Brown. At age 23, he began studying dentistry. In order to be able to finance his university studies the music-loving medical student started making his own music. During this time Alban worked as a DJ in the well known Stockholm club 'Alphabet Street'. Very quickly his name became widely known, especially since Alban often sang to the records he put on the turntable as a DJ. DJ René couldn't help