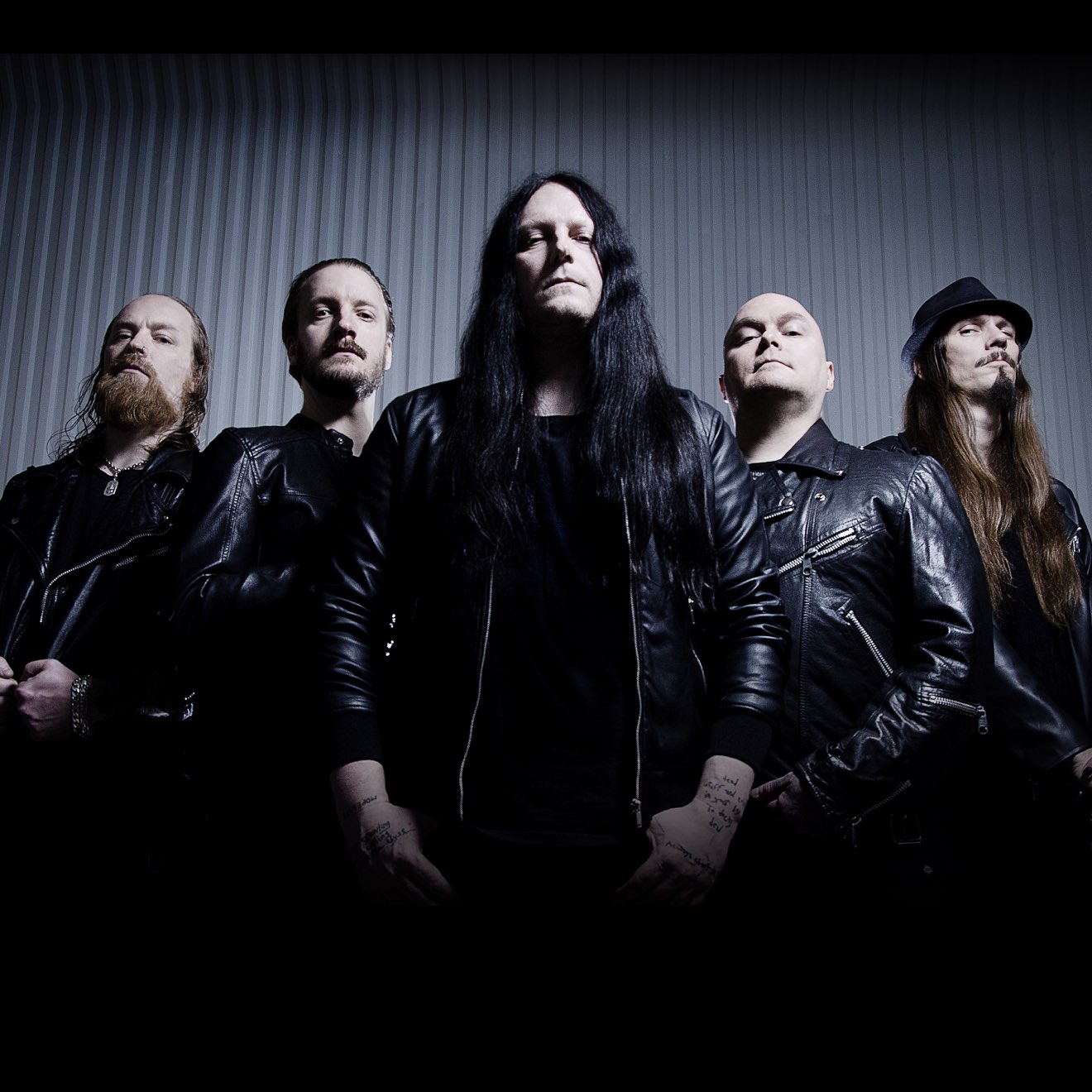 1) Katatonia is a Swedish metal band formed in Stockholm in 1991 by Jonas Renkse and Anders Nyström. The bands music has doom metal elements and influences with their progressive metal style, noting the overall bleak melancholy and despair sound.

After more than a year of rehearsals and composing, the first real fruits of their labour came to light in mid 1992 with the release of the demo "Jhva Elohim Meth", recorded at Sweden's Gorysound Studio and produced by the multi-musician Dan Swanö. The demo sold out immediately, bringing Katatonia to the attention of Dut 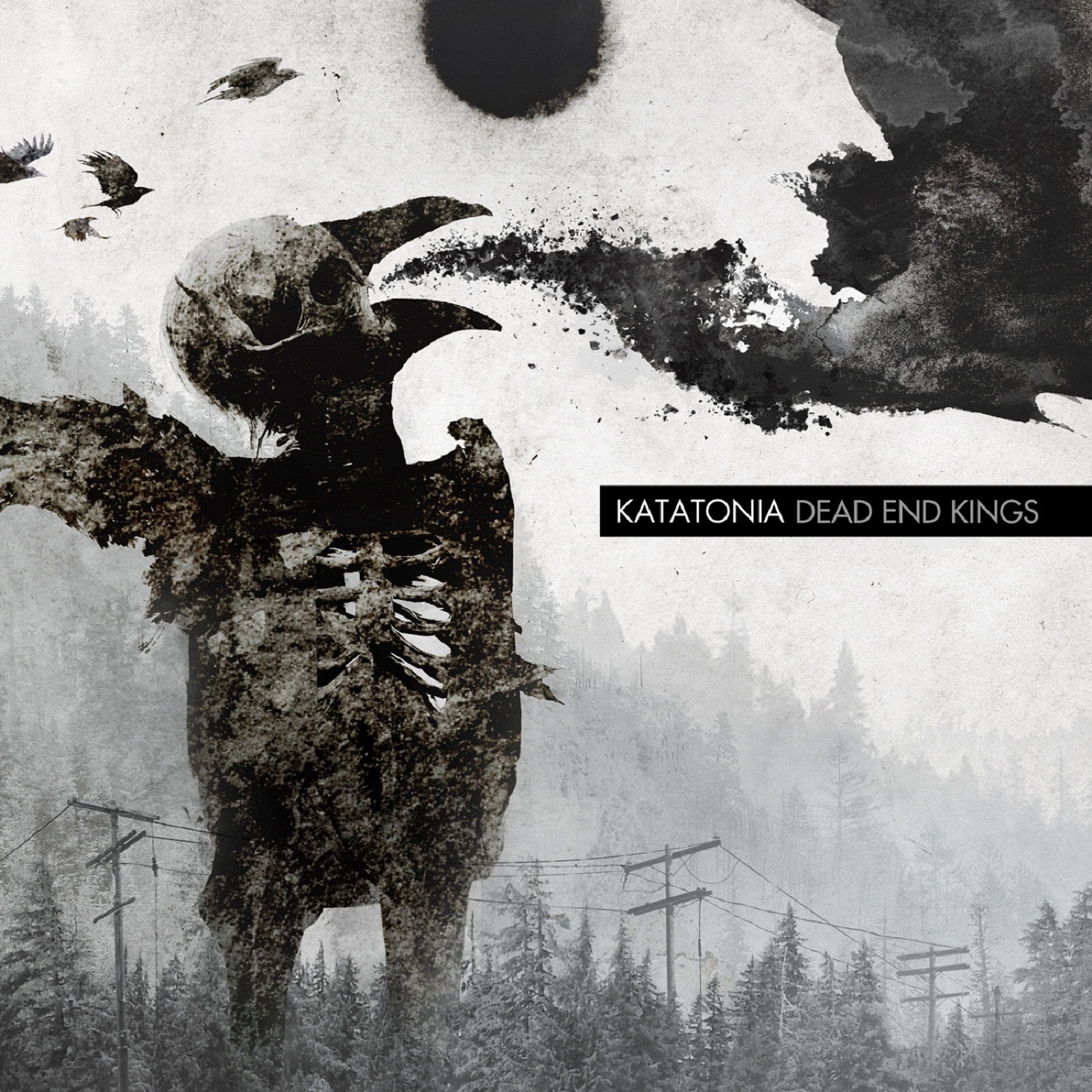 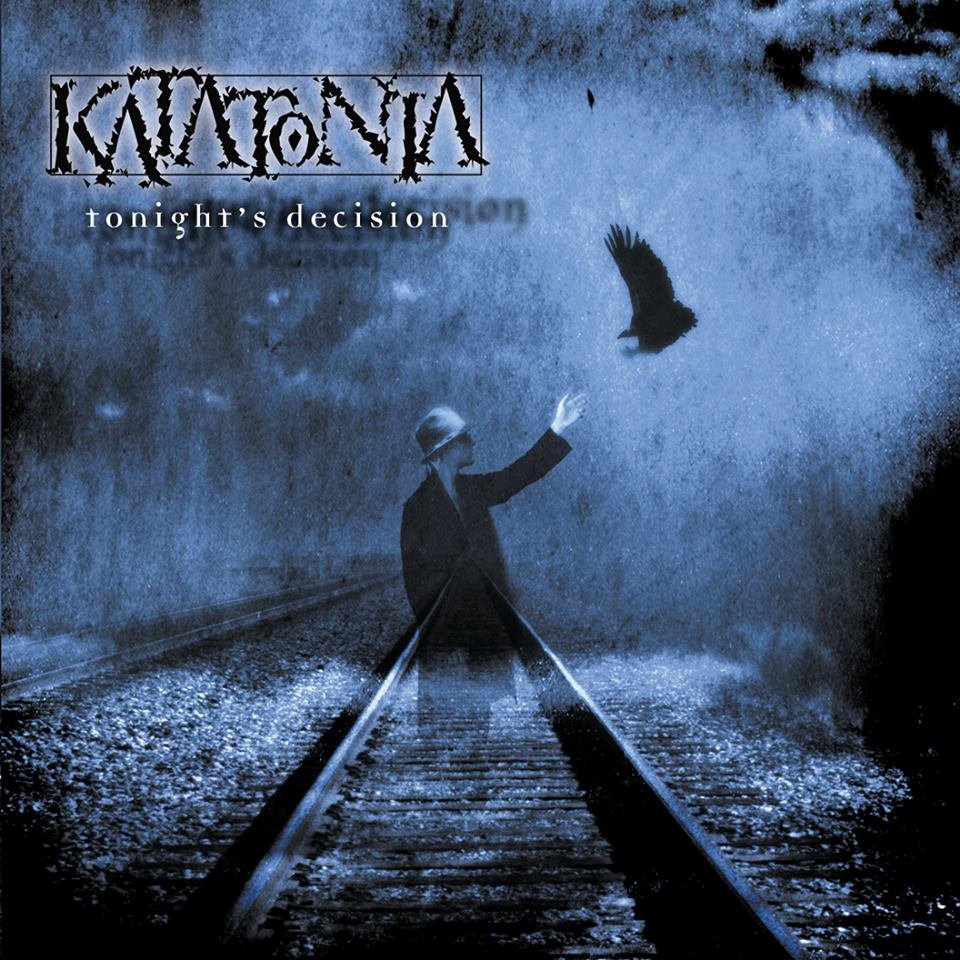 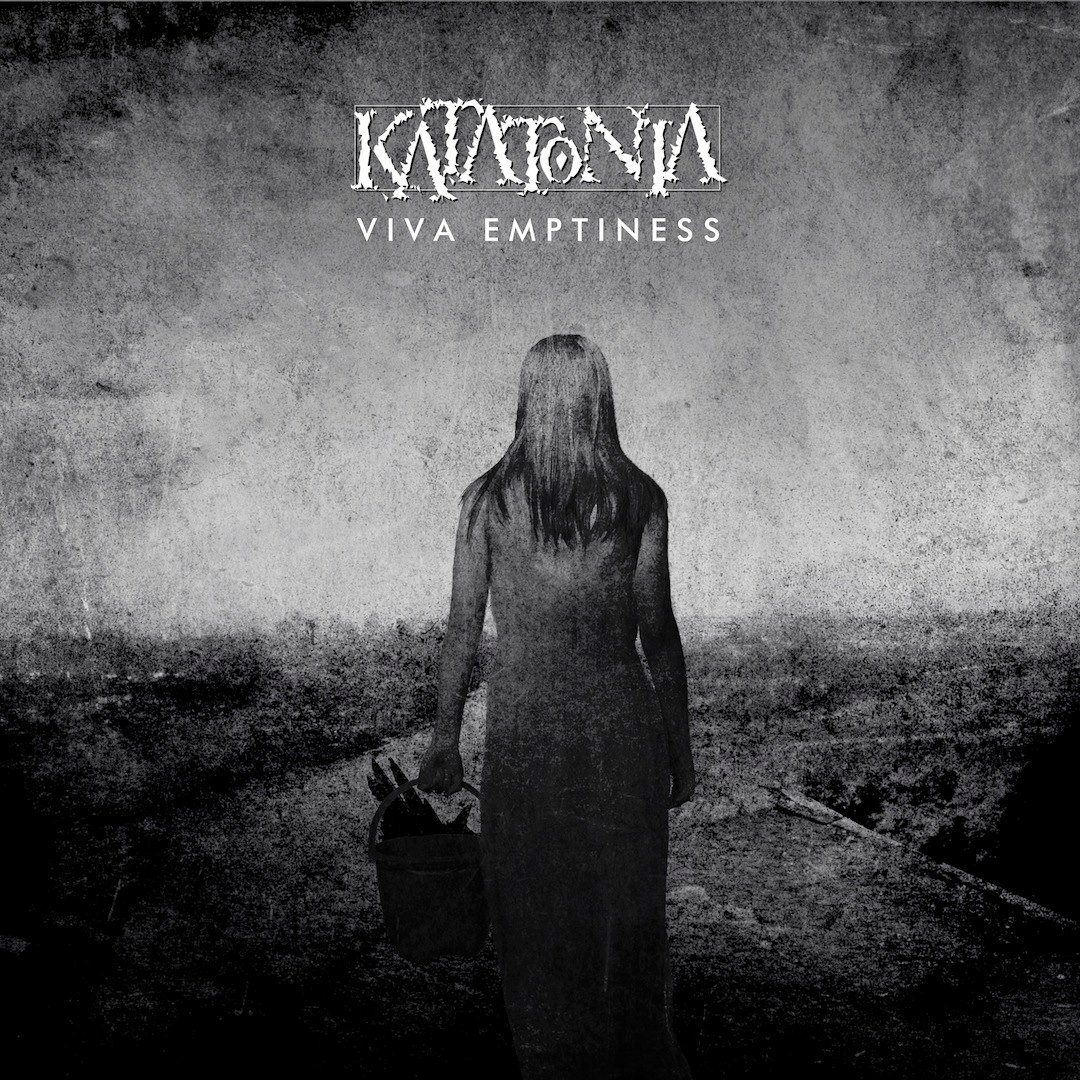 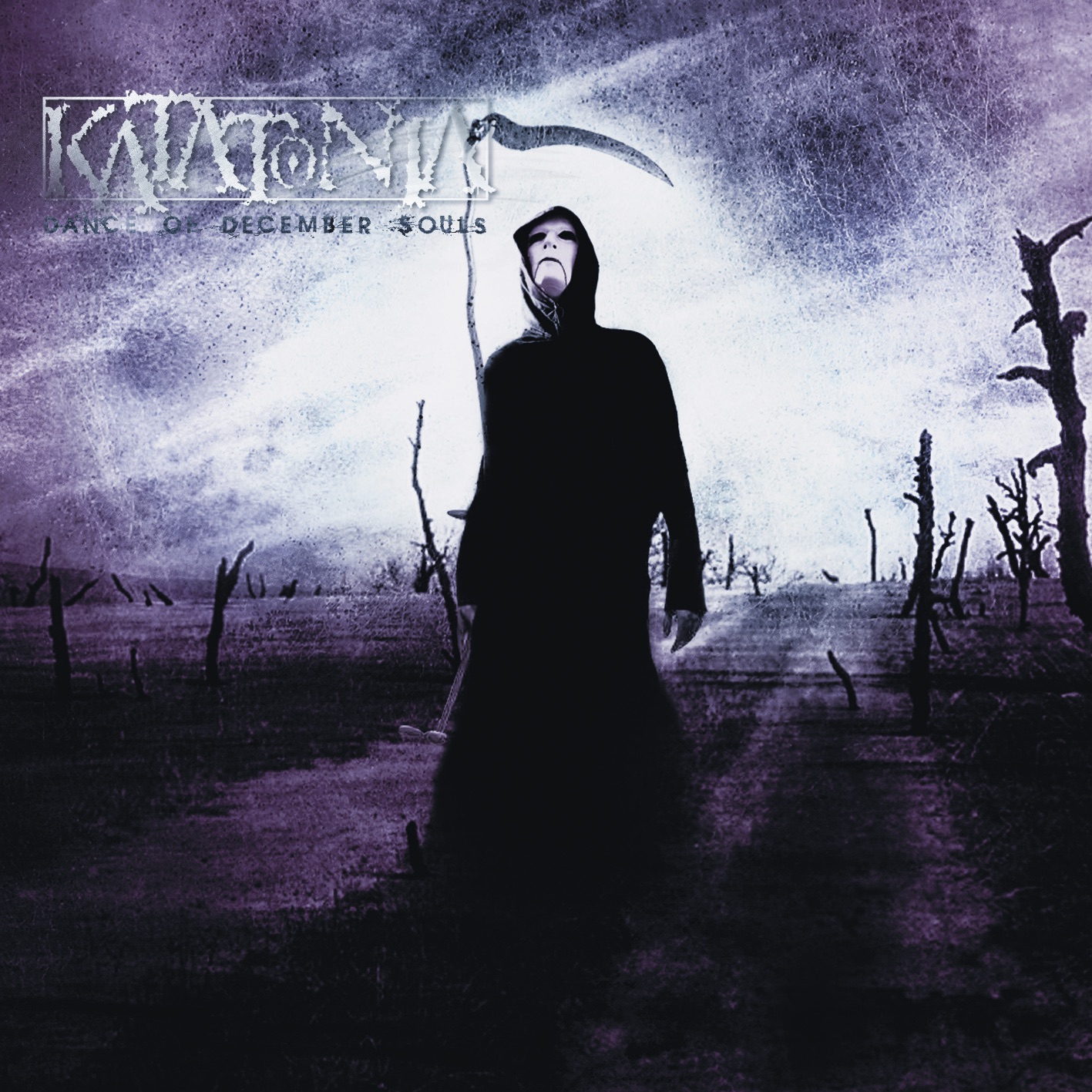 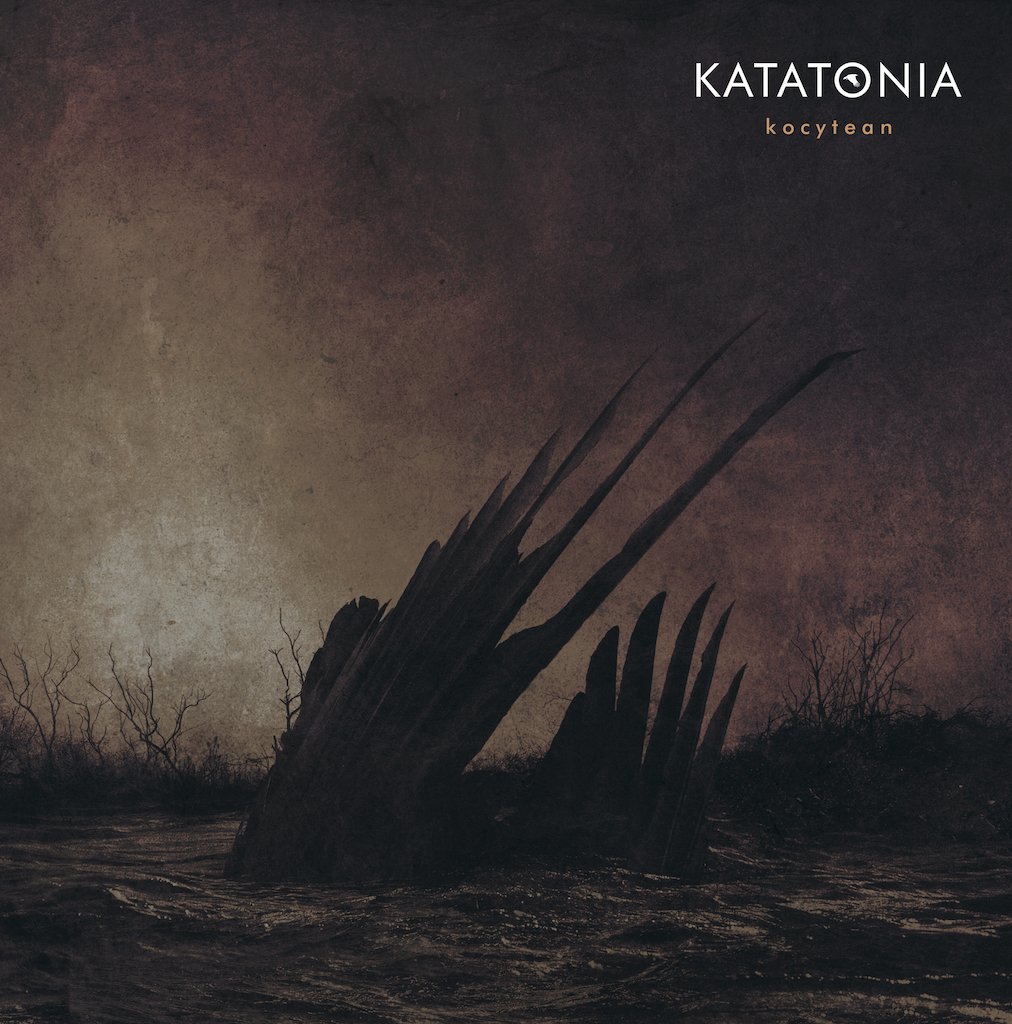 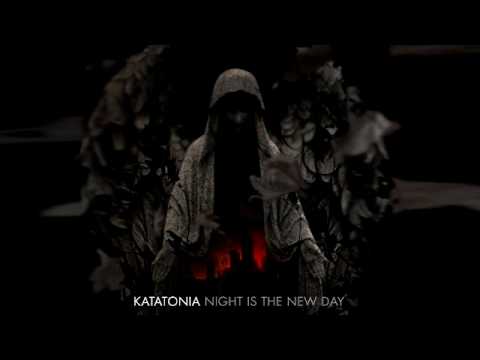 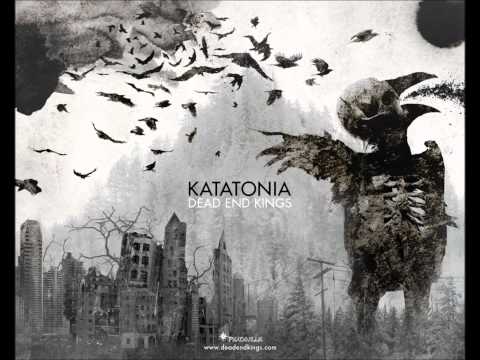 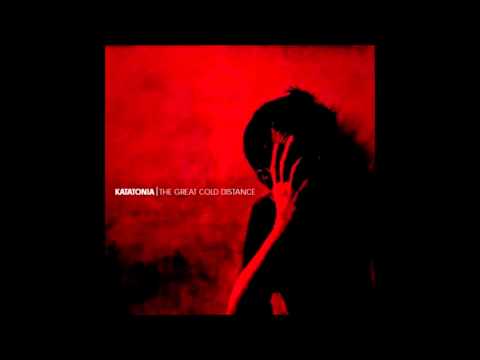 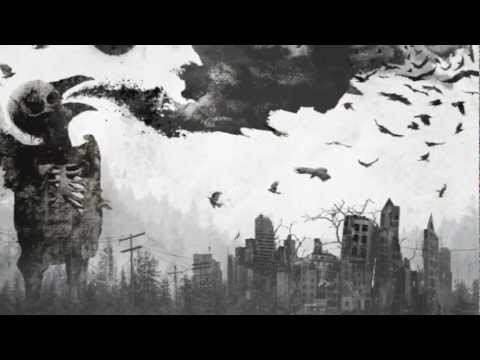 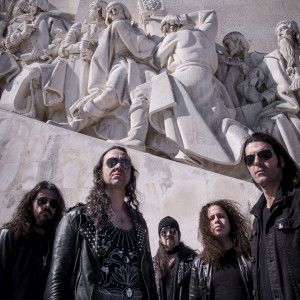 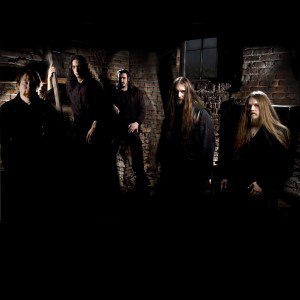 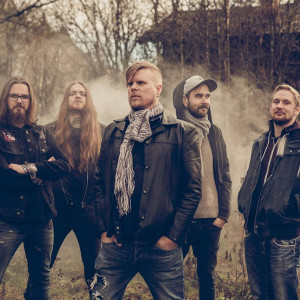 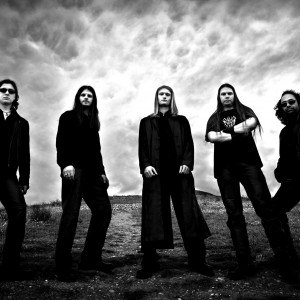