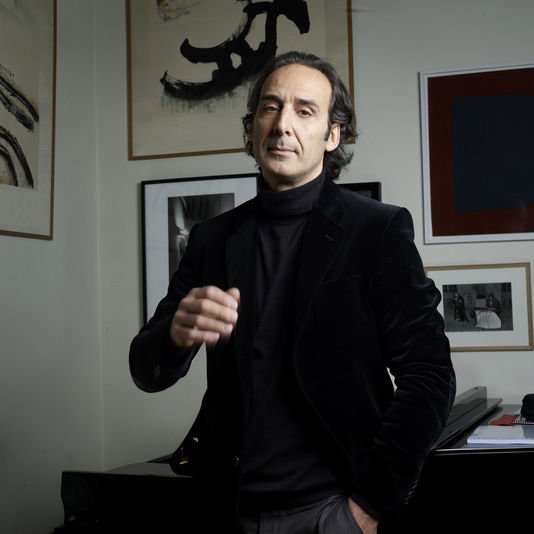 Desplat was born in Paris to a French father and a Greek mother. At the age of five, he began playing piano. He also became proficient on trumpet and flute. He studied with Claude Ballif and Iannis Xenakis in France and Jack Hayes in the U.S. Desplat's musical interests were wide, and he was also influenced