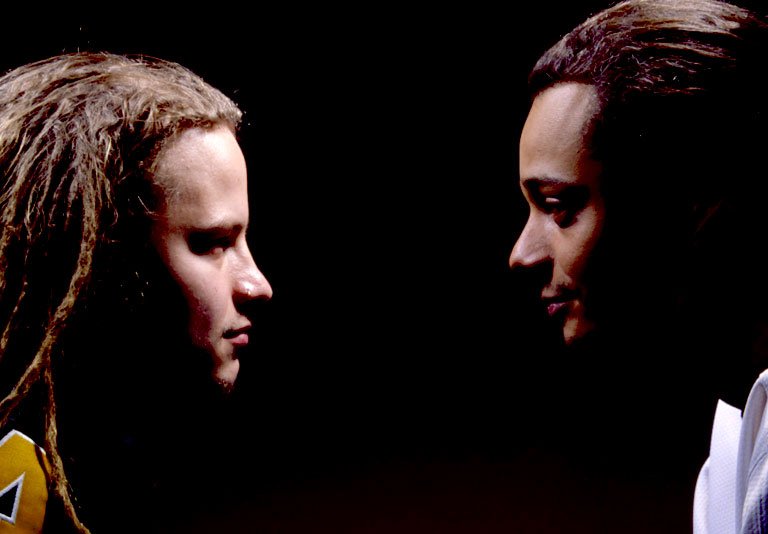 Bomfunk MC'S were a Finnish breakbeat and hip-hop supergroup formed in 1997 by Ismo "Gismo" Lappalainen and Raymond "B.O.Dubb" Ebanks, whose hit Freestyler became 1999's best-selling single in Europe. The band were together until around 2005 when they faded from the public eye and ceased to release any work. The current situation of the band is not known for sure, and no certain answer as to whether they are still together or will make music in the future is clear. The band's primary songwriters were it's producer Jaakko "JS16" Salovaara and MC Raymond "B.O.Dubb" Ebanks.

At the time of their disappearance the band consisted 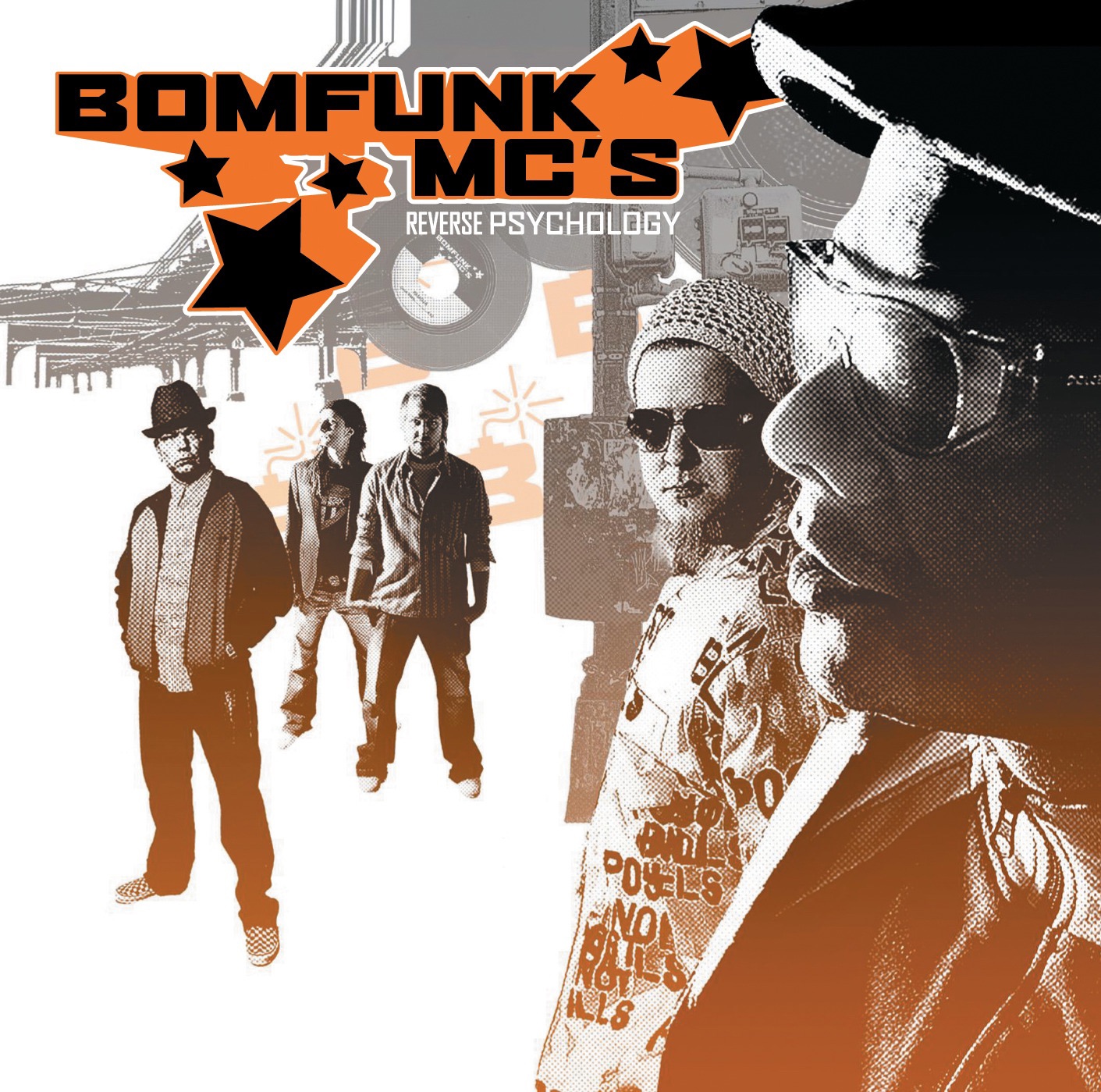 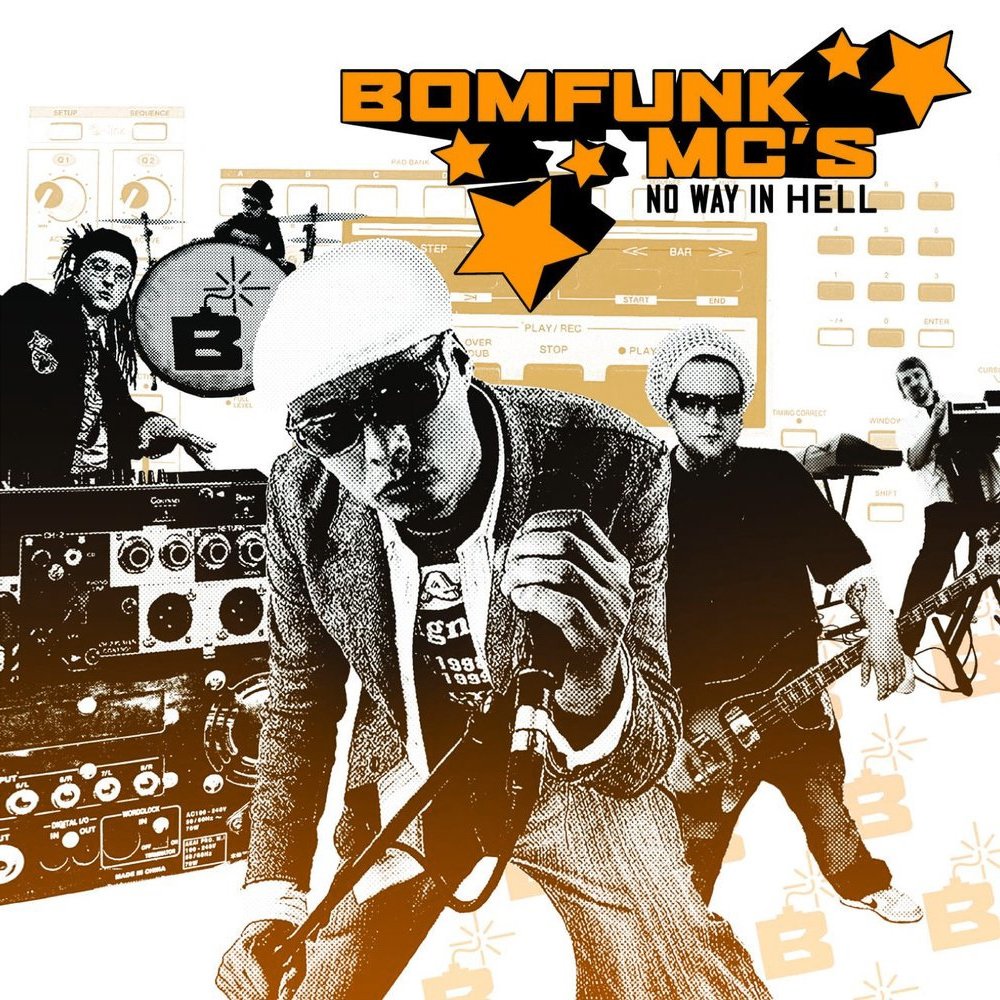 No Way In Hell
Bomfunk MC's 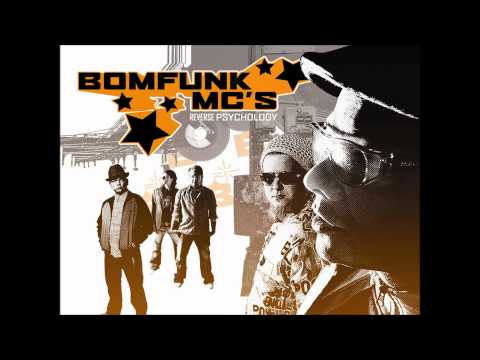 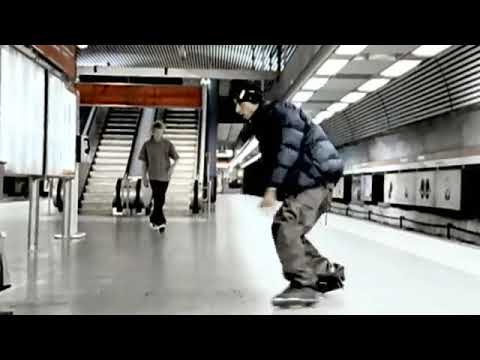 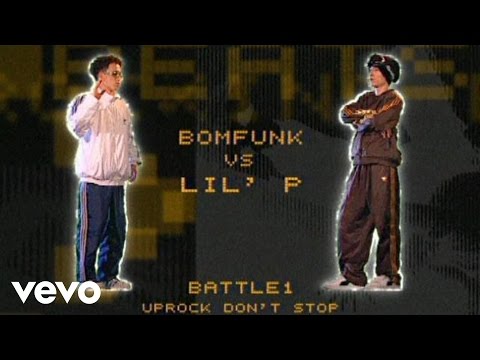 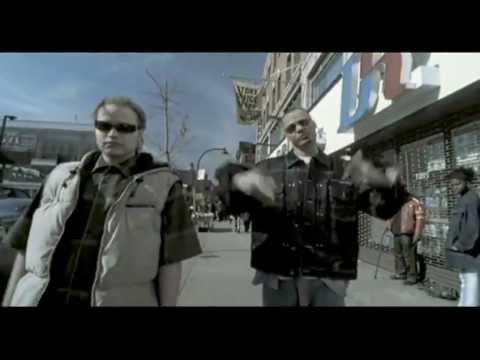 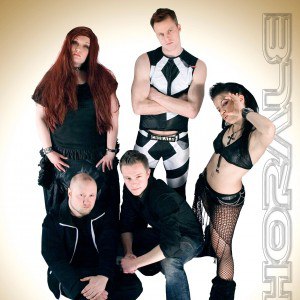 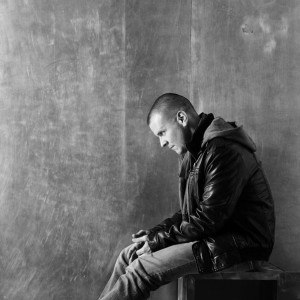 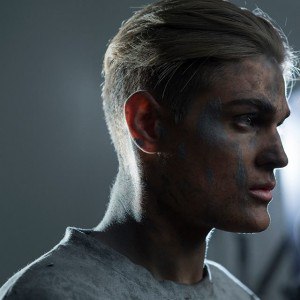 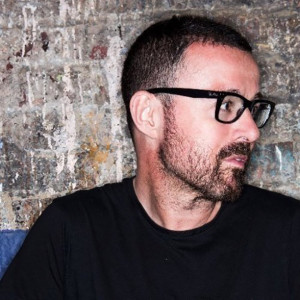