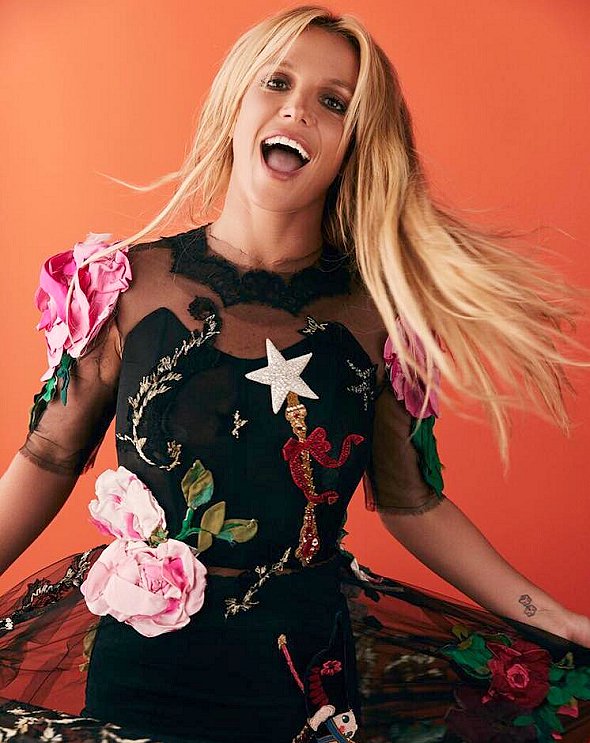 Britney Jean Spears (born on December 2, 1981 in Kentwood, LA, United States, and raised in Kentwood, Louisiana, United States) is a Grammy-winning multi-platinum American pop singer, songwriter, dancer and occasional actress. She debuted in 1998 with her single ...Baby One More Time. She is one of the most influential and popular post-2000 icons of music. Spears is one of the few young musicians to appear on lists of best selling music acts of all-time. She also holds several world records.