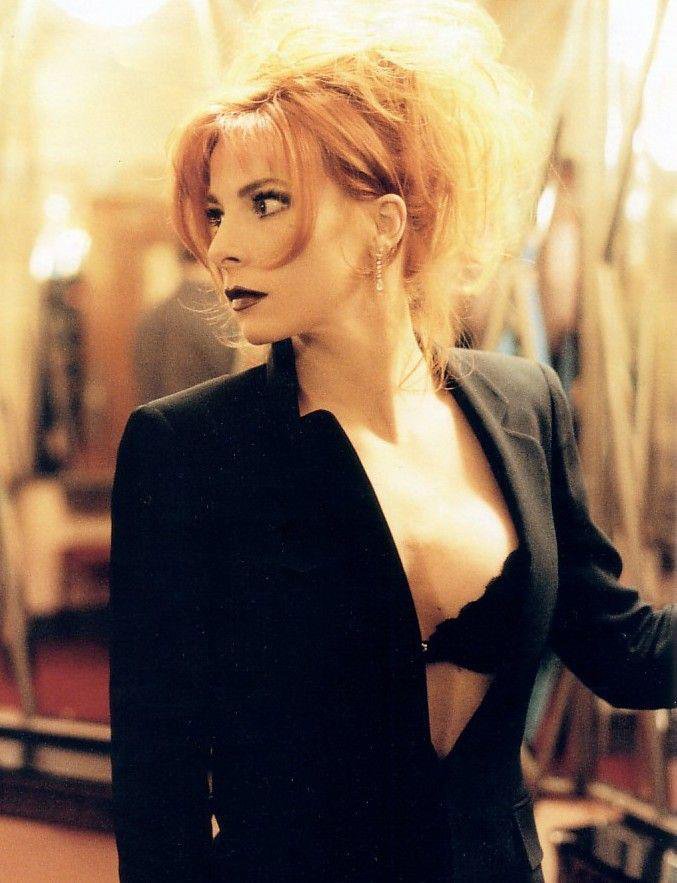 Farmer was born Mylène Gautier on 12th September 1961 in Pierrefonds, Quebec, a suburb (now borough) of Montreal. Her parents had moved from France in the late 1950s as Farmer's father, Max, pursued an engineering contract on a dam. Her family returned to France when she was eight, settling in the Parisian suburb of Ville d'Avray. In her teenage years, Farmer was passionate about horse-riding, qualifying as a riding instructor at the equestrian centre in Saumur. At seventeen, however, she discovered acting and she abandoned the stables to take a three-year course at