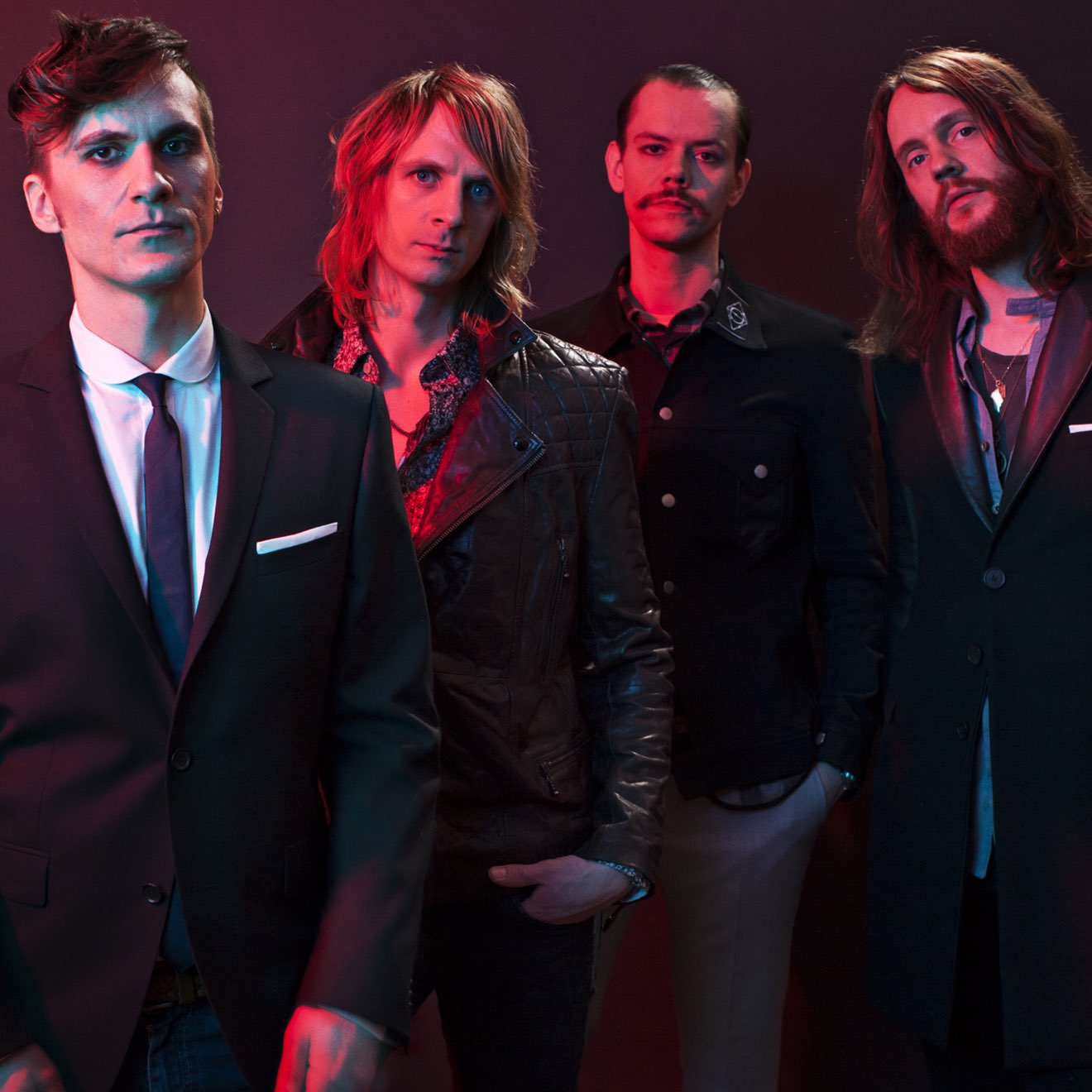 The Blue Van is a blues-rock band from Denmark consisting of Steffen Westmark (vocals and guitar), Søren Christensen (keyboard and vocals), Allan Villadsen (bass), and Per Jørgensen (drums and vocals). They are heavily influenced by the music of the 60s and 70s, such as the Small Faces, the Kinks, and Cream.

The Blue Van was founded in Brønderslev, Denmark when the members were in the 6th grade at school. Their first album, The Art of Rolling, was released in April 2005. Their second album, Dear Independence, was released in October 2006. The band tour extensively with Australian band Jet to promote 'Dear Independence'. Fans were treated to early renditions of 'Rico&# 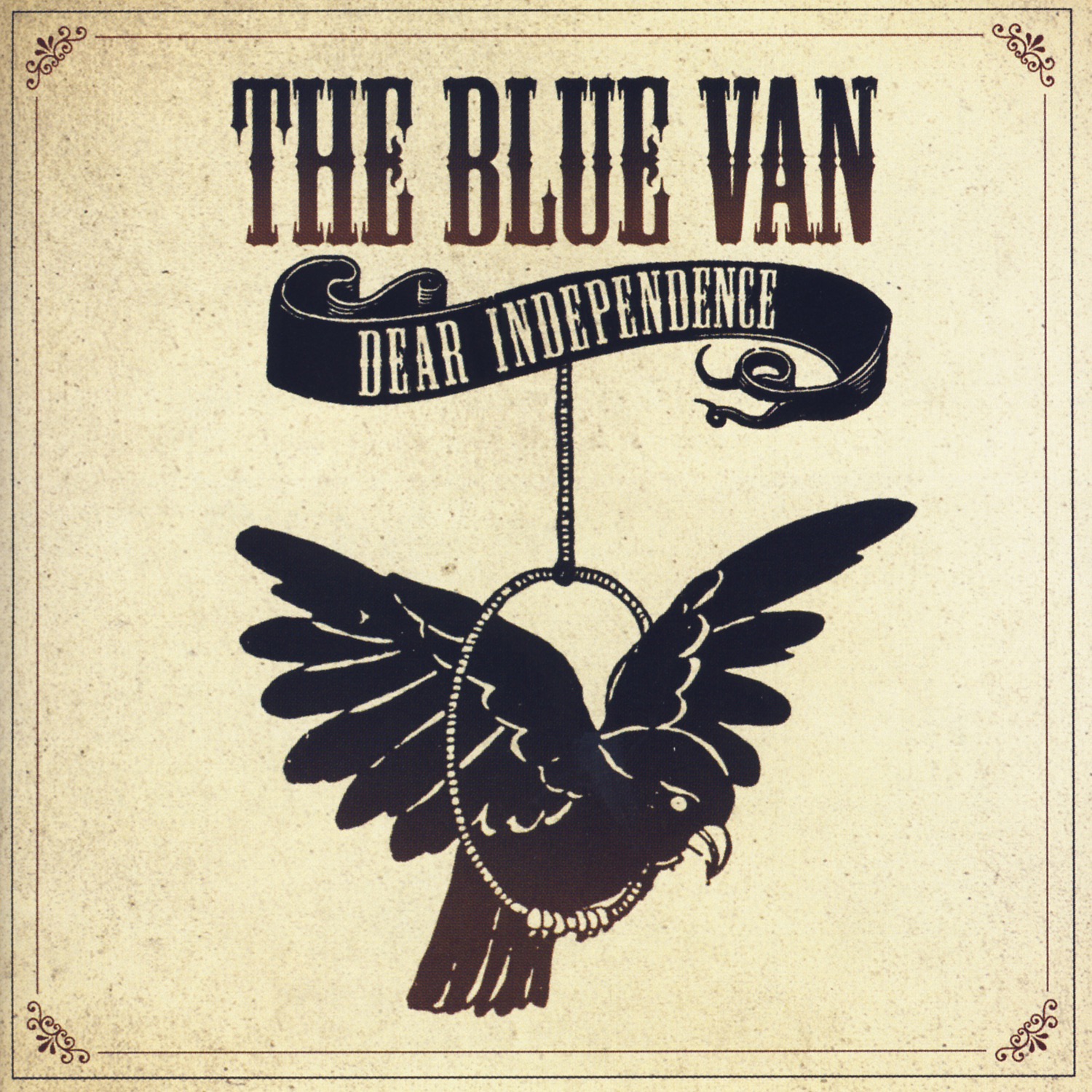 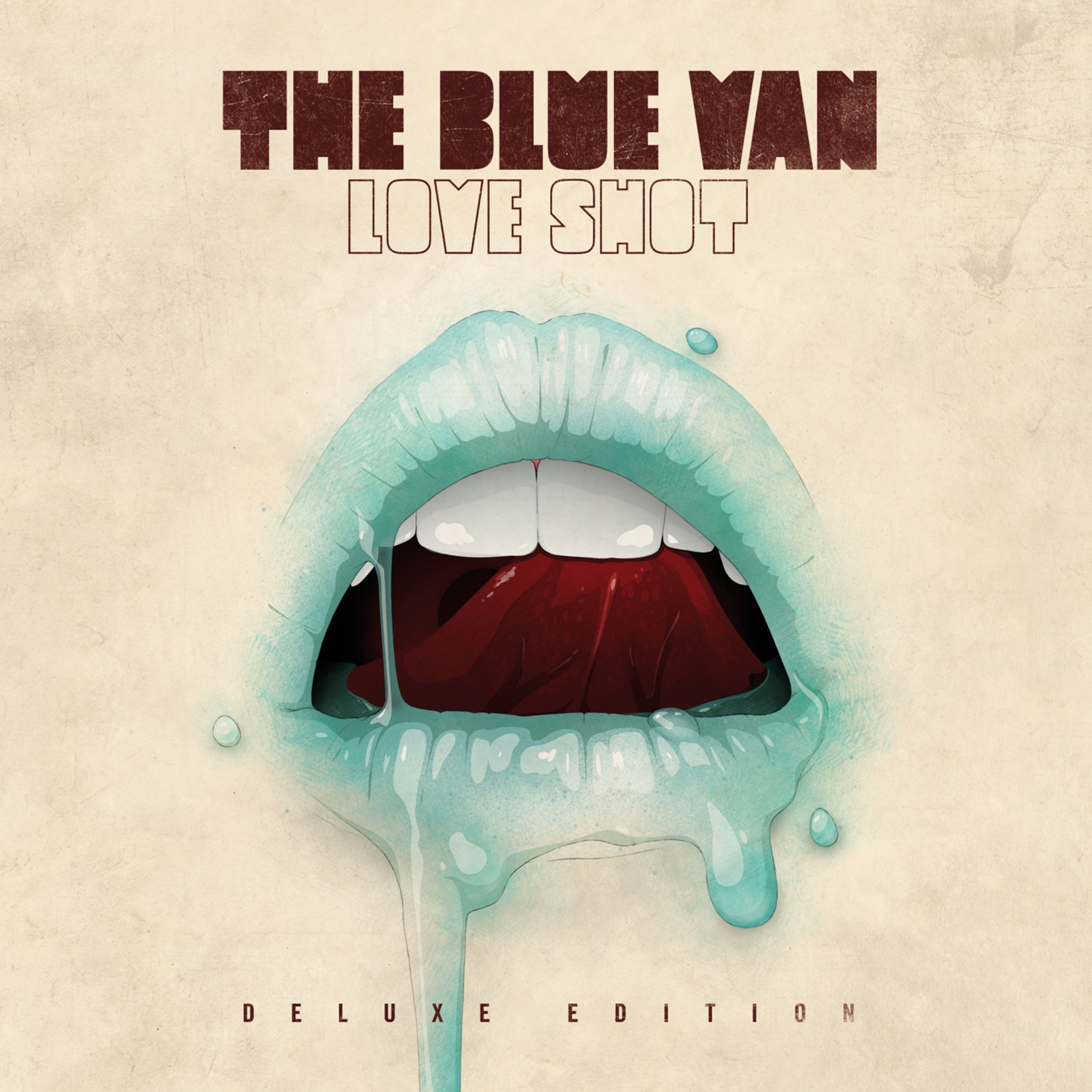 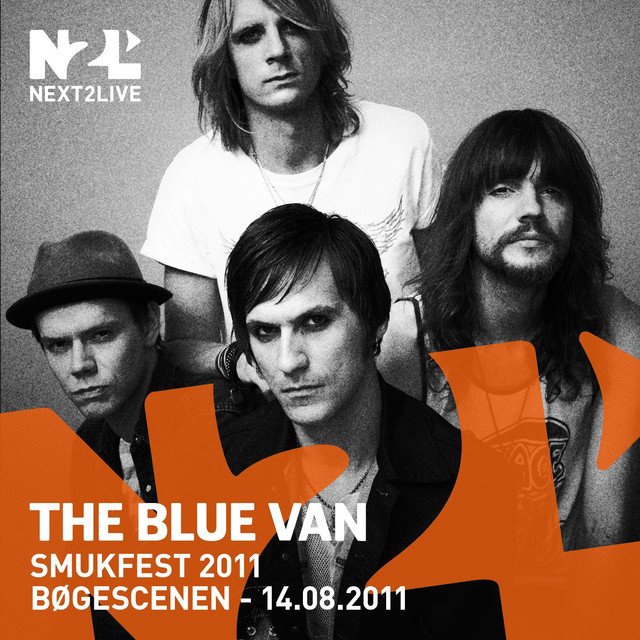 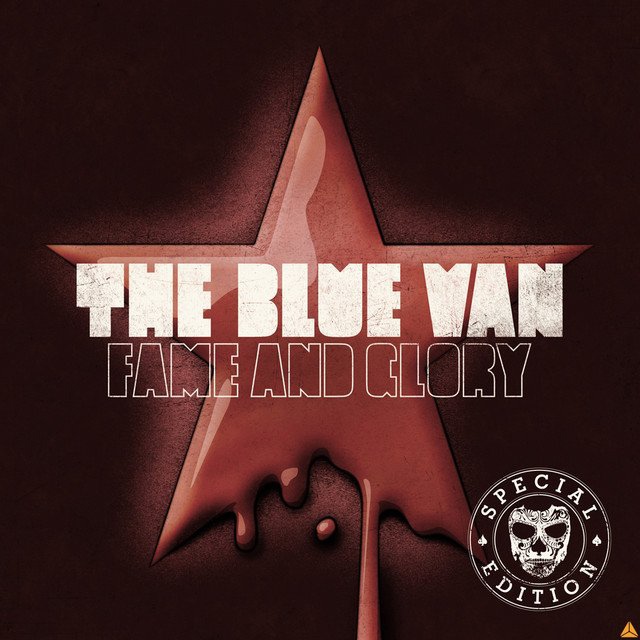 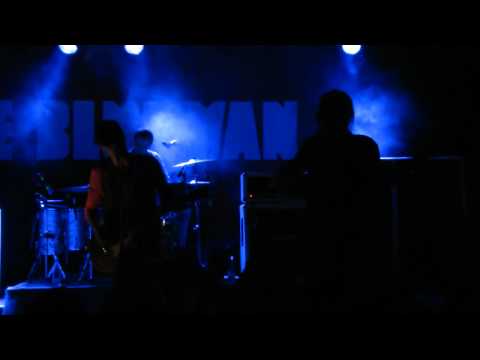 Loser Takes It All
The Blue Van 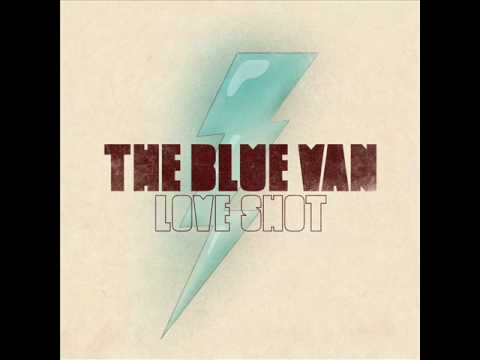 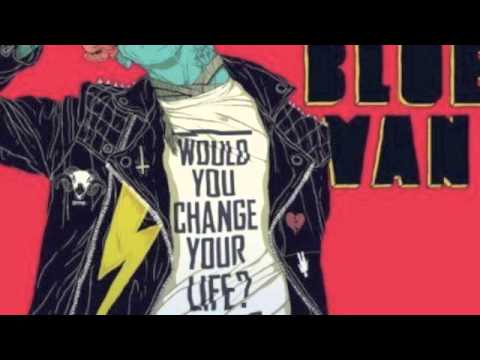 Wake The Tiger
The Blue Van 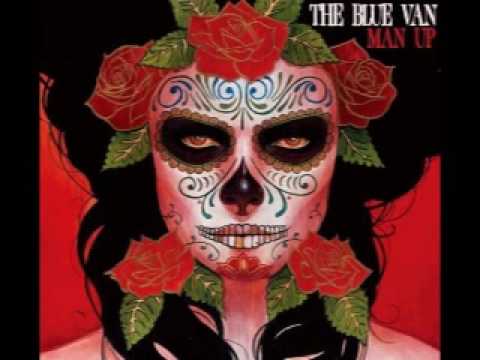 There Goes My Love
The Blue Van 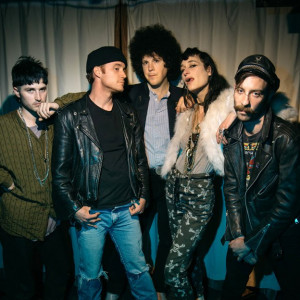 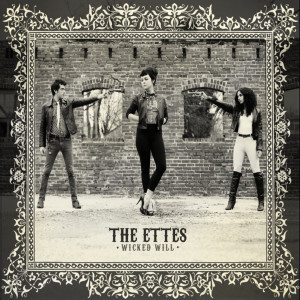 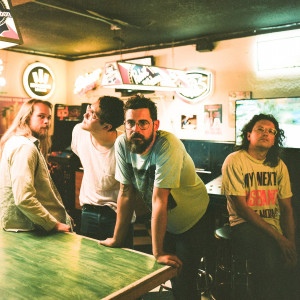 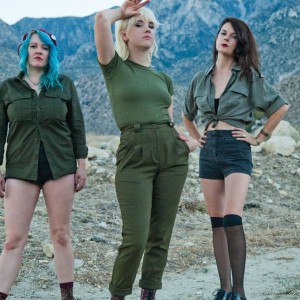 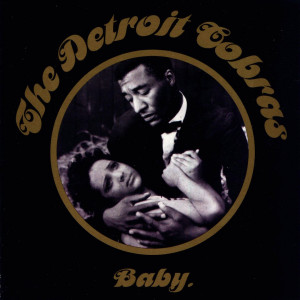