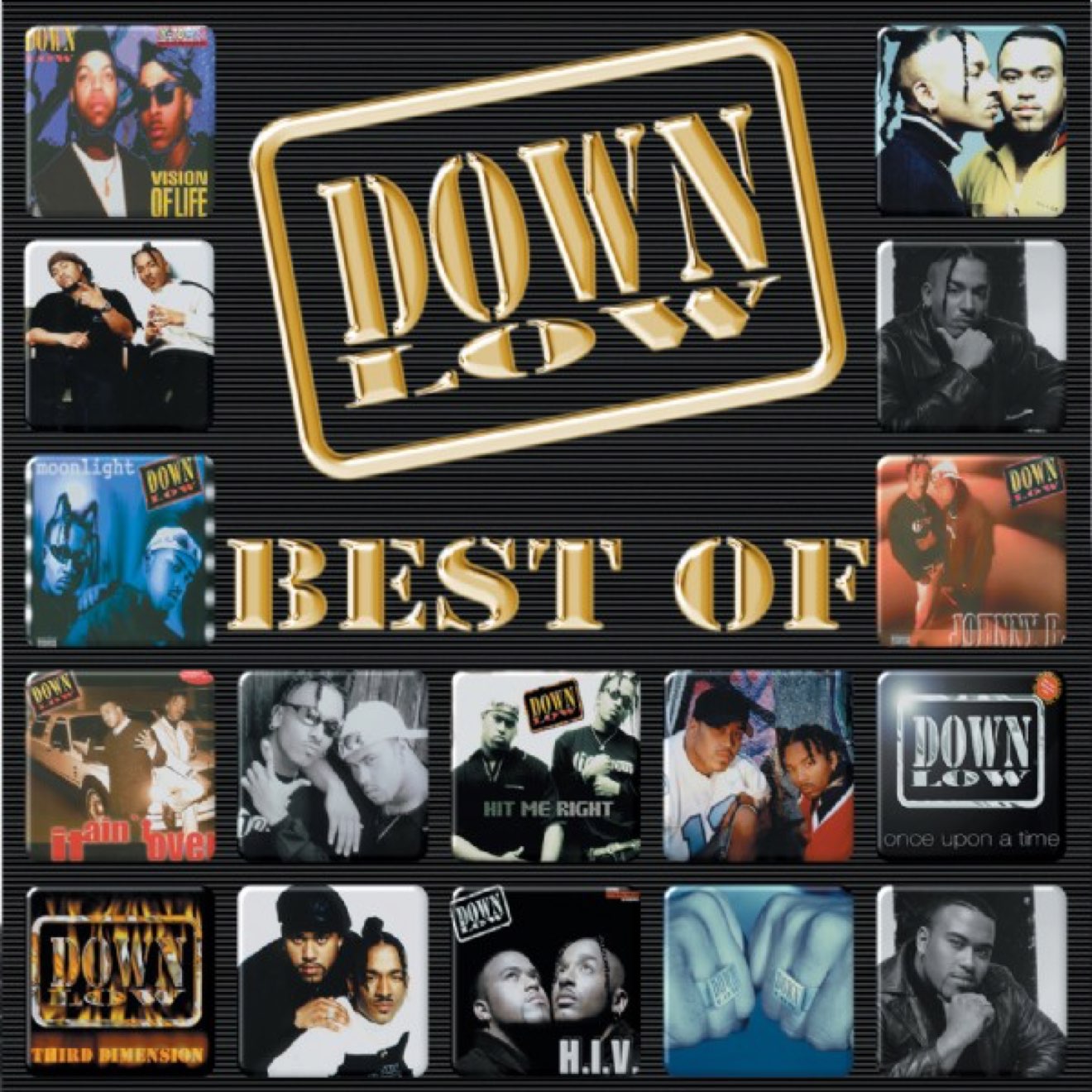 DOWN LOW were founded in December 1995 in the K-Town studios in Kaiserslautern. It is the biggest US community outside the USA (50% 0f the population are American and it's a great place for Rap and Hip-Hop producers because many US G's start a music career after leaving the army).

The members of this group are Joe Thompson and Mike Dalien. Joe is a US American born in 1972. He took part in operation Desert Storm in the Gulf whilst in the army. He then left the forces and began rapping with friends like Rod D (Fun Factory). Mikem that has a father in the military, has devoted his life to music. He met Joe and formed Down Low. The boys write good melodies and commercial raps