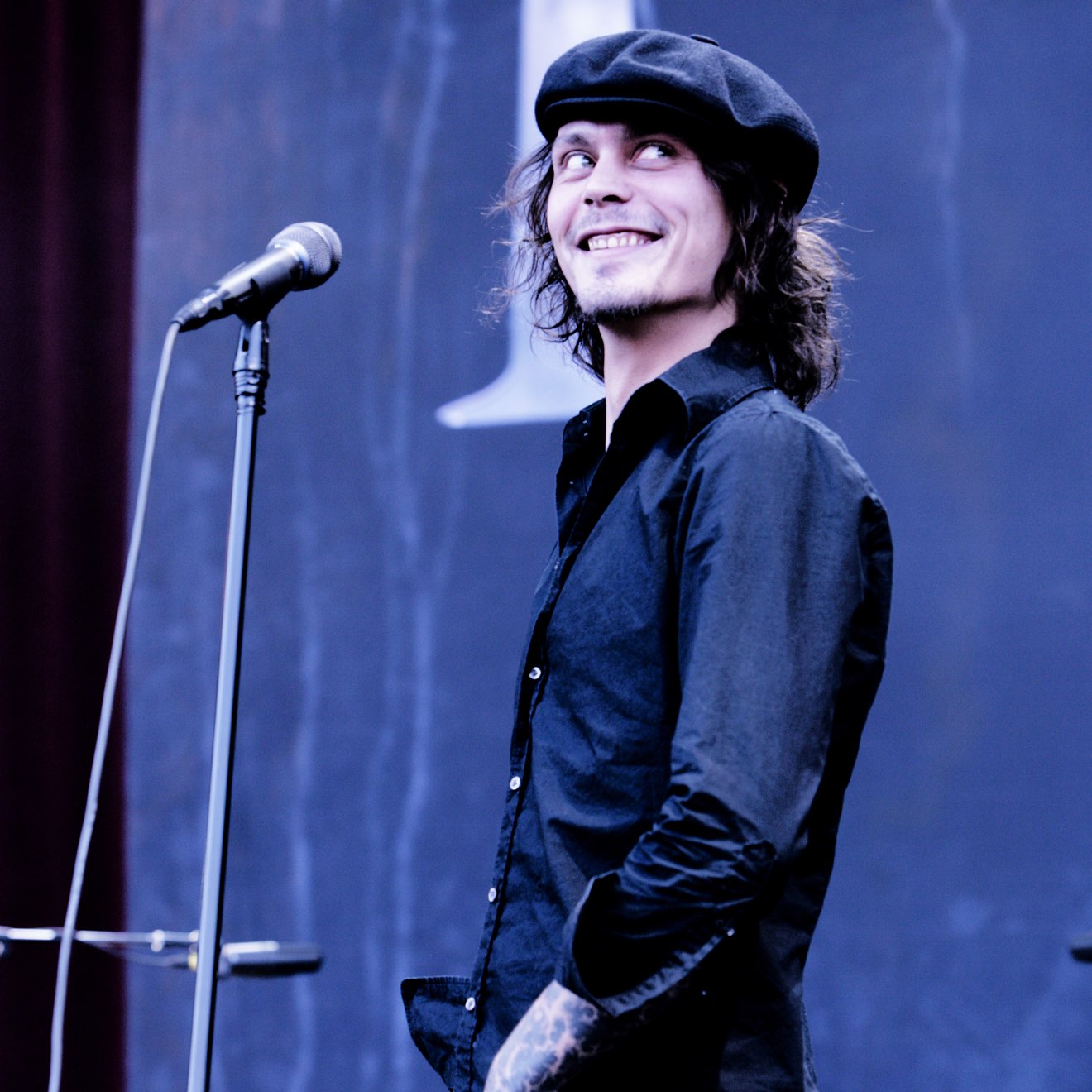 There are multiple artists with this name:
1) HIM is an alternative rock band from Finland.
2) HiM, a solo project put together in 1995 by Doug Scharin (drummer for June of 44, Rex, and Codeine).
3) HIM, acronym for "Hiromasa Ijichi Melodies," a Japanese group.

1) Formed in 1991 by vocalist Ville Valo, guitarist Mikko Lindström (Linde), and bassist Mikko Paananen(Mige). Today the band consists of the previously named as well as a drummer Mika Karppinen(Gas) and a keyboardist Janne Puurtinen(Burton). The name HIM was originally an abbreviation for "His Infernal Majesty", but was changed to the initials to avoid confusion with the occult. T 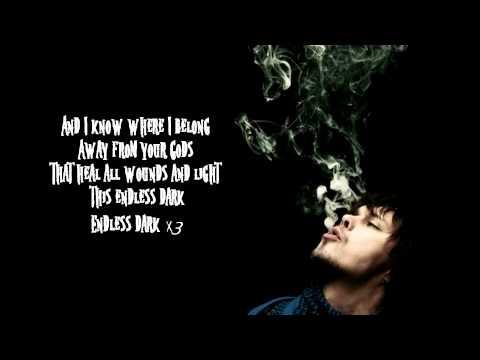 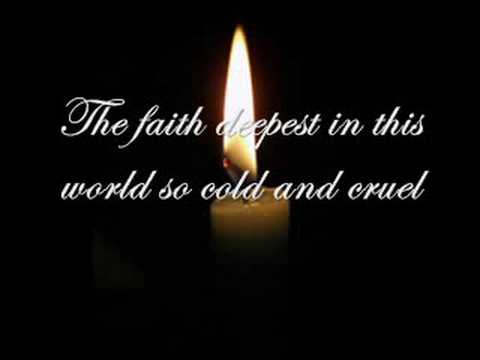 Close To The Flame
HIM 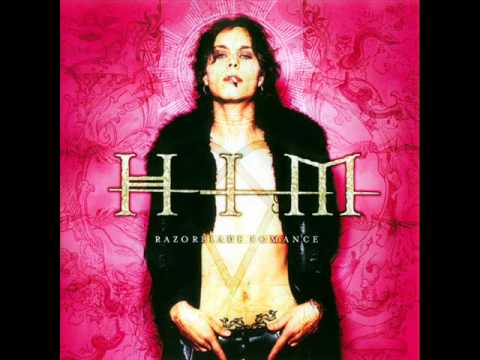 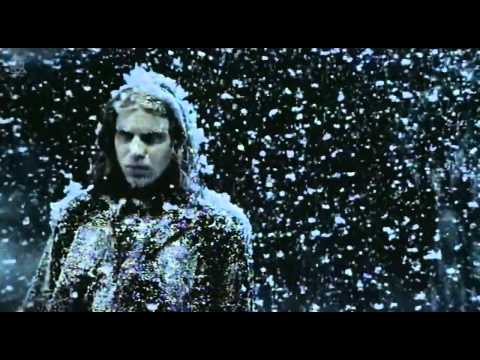 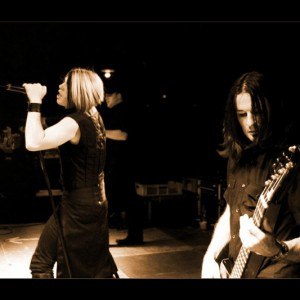 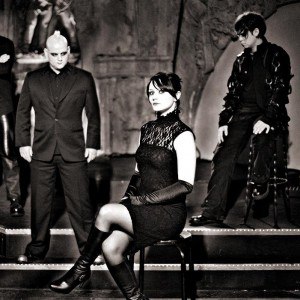 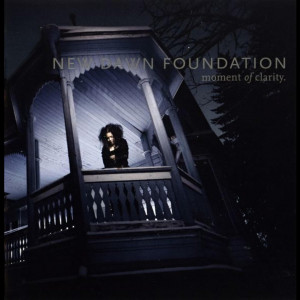